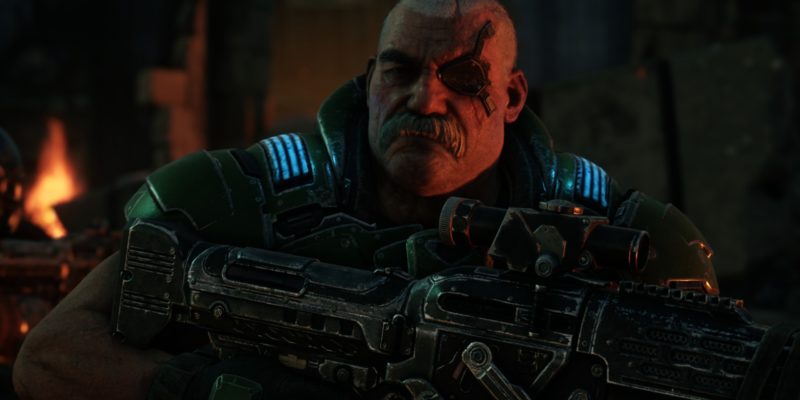 The Vanguard class has a typical assault role in Gears Tactics. Both Sid Redburn and Augustus Cole — who’s a pre-order DLC character — are part of this class. Wielding their Retro Lancers, they’ll charge into the enemy ranks and then cause havoc with their abilities. Vanguard class recruits are available at the start of Gears Tactics‘ campaign, and here’s our skills and abilities mini-guide to help you out.

Note: This guide is based on a completed campaign where several characters reached level 6 to 7. For the other classes, you can refer to our leveling and recruitment guide. Anyway, you can see my ideal build for the Vanguard class below: 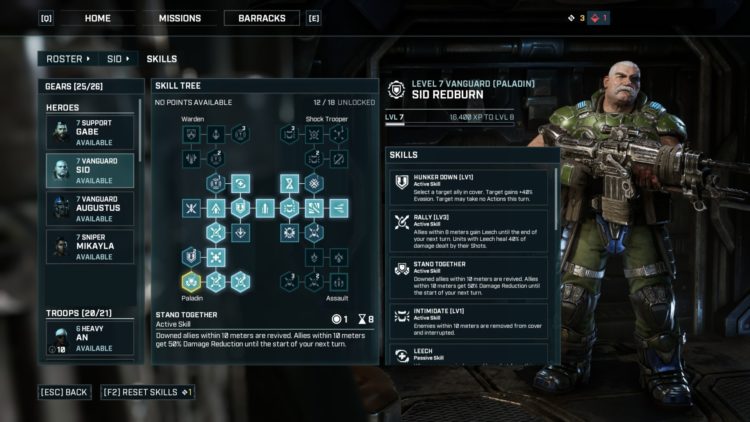 We can safely ignore most of the skills in the Vanguard class’ archetypes such as Warden (damage reduction and self-revive), Shock Trooper (melee rushing), and Assault (DPS increase based on missing health and stacks). Well, other than Leech (self-heal when you damage enemies with your shots) and Intimidate Lv1 (push enemies out of cover and interrupt their overwatch), our goal is to focus more on the Paladin branch. 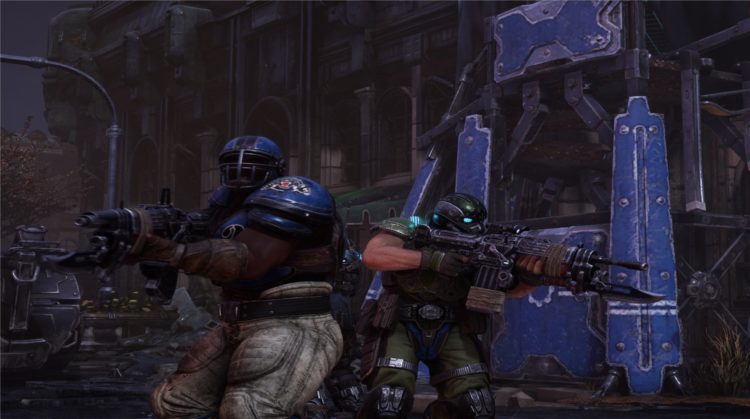 Here, you’ll find skills such as:

You basically created another Support class unit, albeit one who provides these buffs to allies so that they can also heal up. Since Gears Tactics focuses on advancing further as you take out enemies, it’s likely that you’ll have your Vanguard soldiers in the thick of the fighting while your squadmates are nearby, providing covering fire. 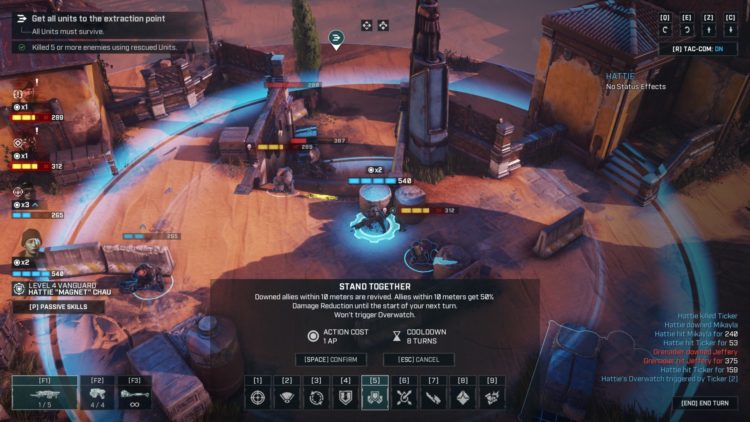 Here are my attachments for Sid Redburn’s Retro Lancer weapon:

For the armor pieces: 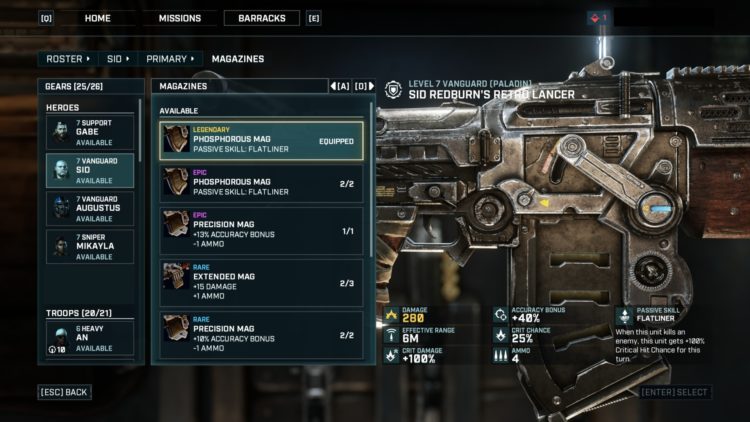