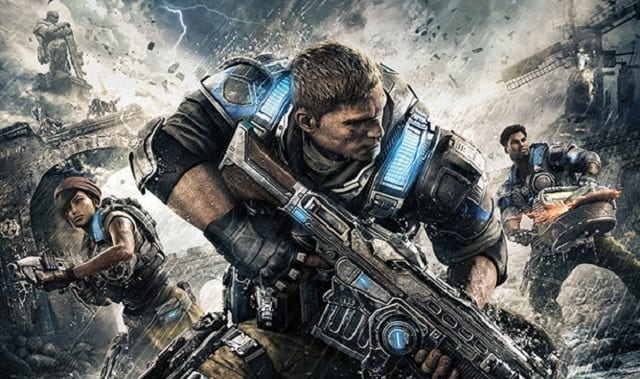 A fairly big surprise to open up the Xbox E3 press conference: Gears of War 4 will be heading to PC. Or, well, Windows 10.

The title is part of Microsoft’s “Play Anywhere” thing, where buying the game nets you a copy on both Xbox One and Windows 10. It’ll have full cross-platform play between the two systems, at least in terms of co-op: the co-op campaign, co-op multiplayer, and Horde mode will all be playable between the two systems. All of your unlocks and achievements and so on will also carry over between the two.

Gears of War 4 is due out on 11 October. Co-op gameplay was displayed at the conference, but right now at least, there’s no gameplay footage from E3 2016 online. 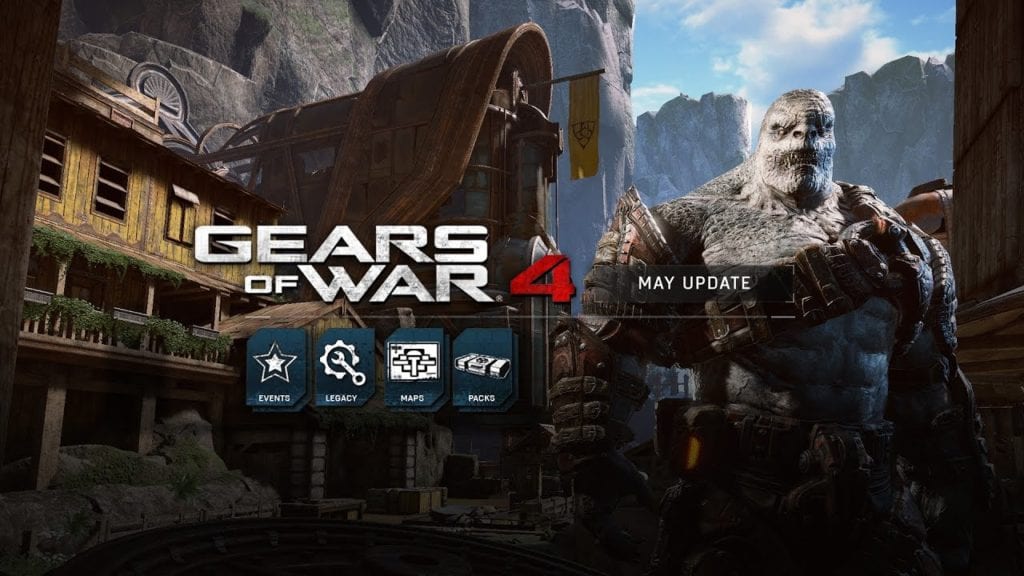 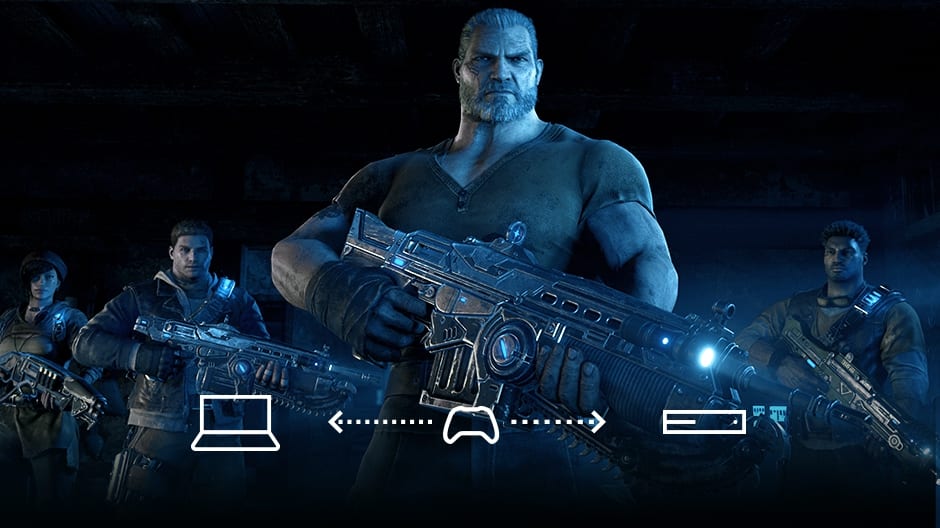 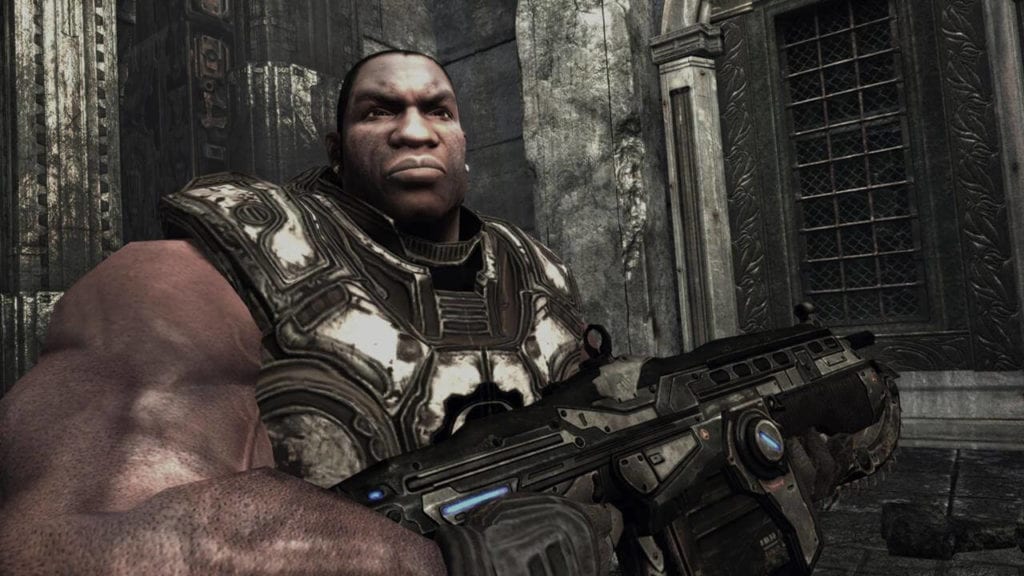 Gears of War 4 gets an Nvidia performance guide 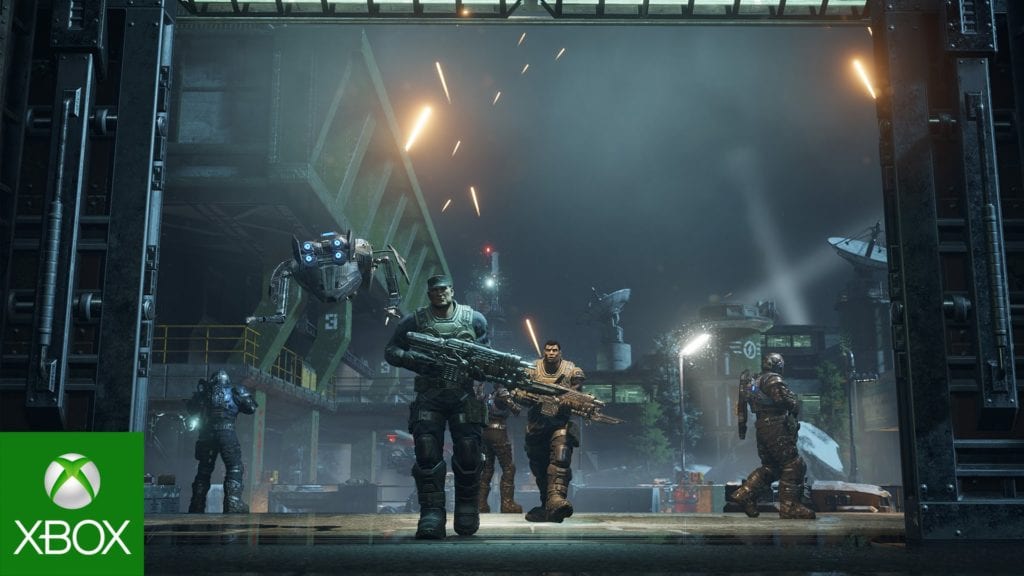 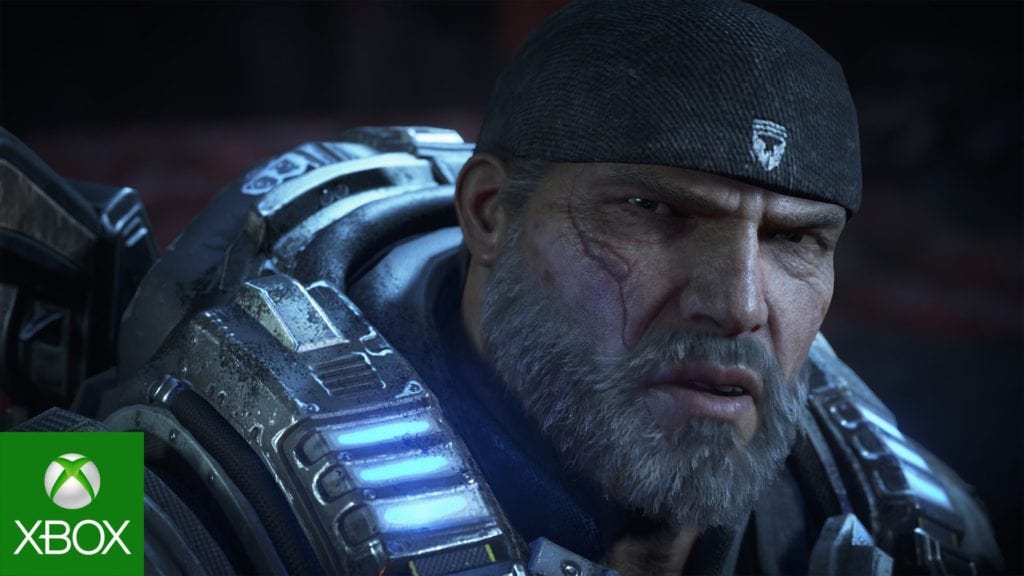 Gears of War 4 now pre-loading and it's huge 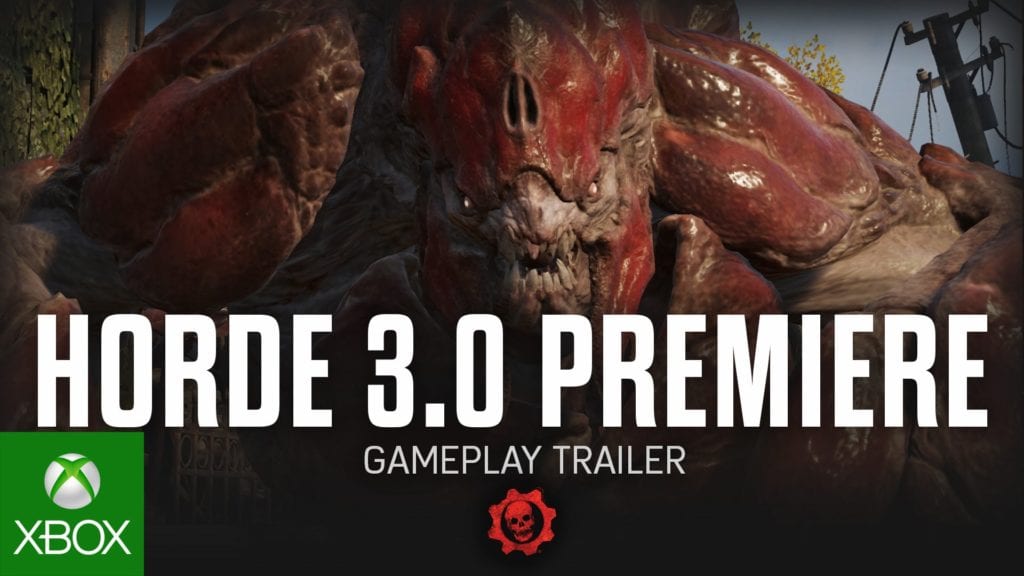 Gears of War 4 has all the PC settings 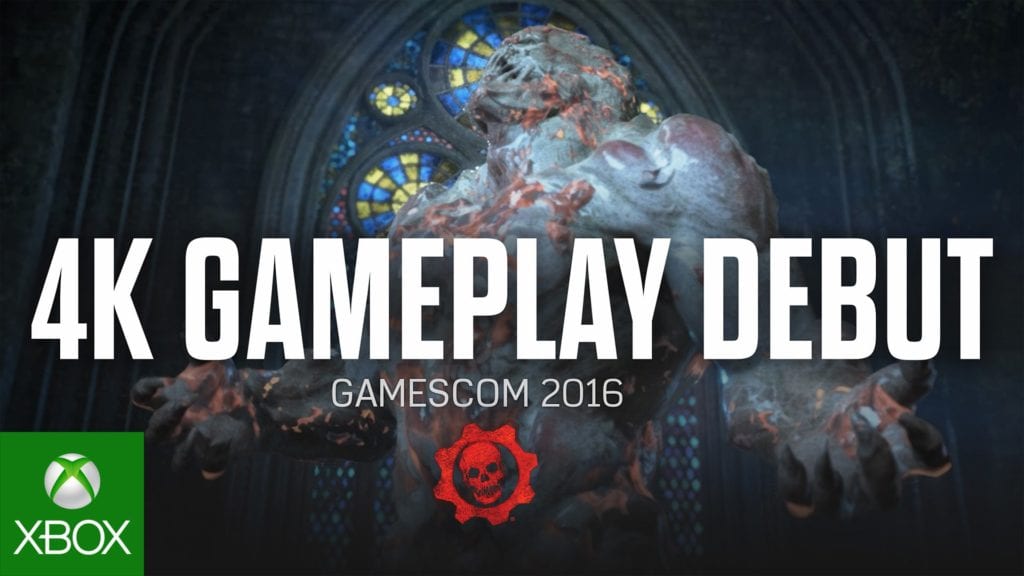 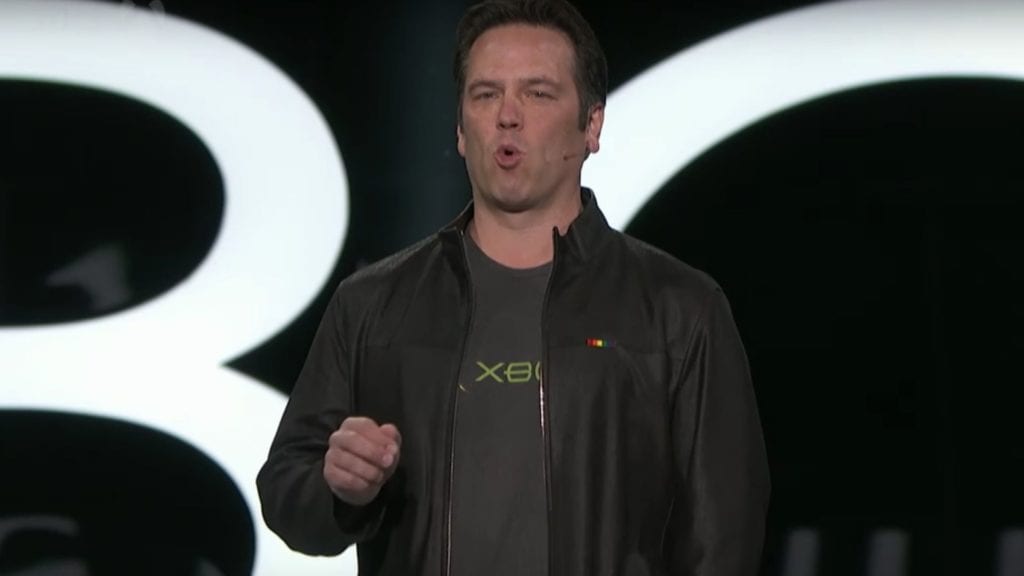 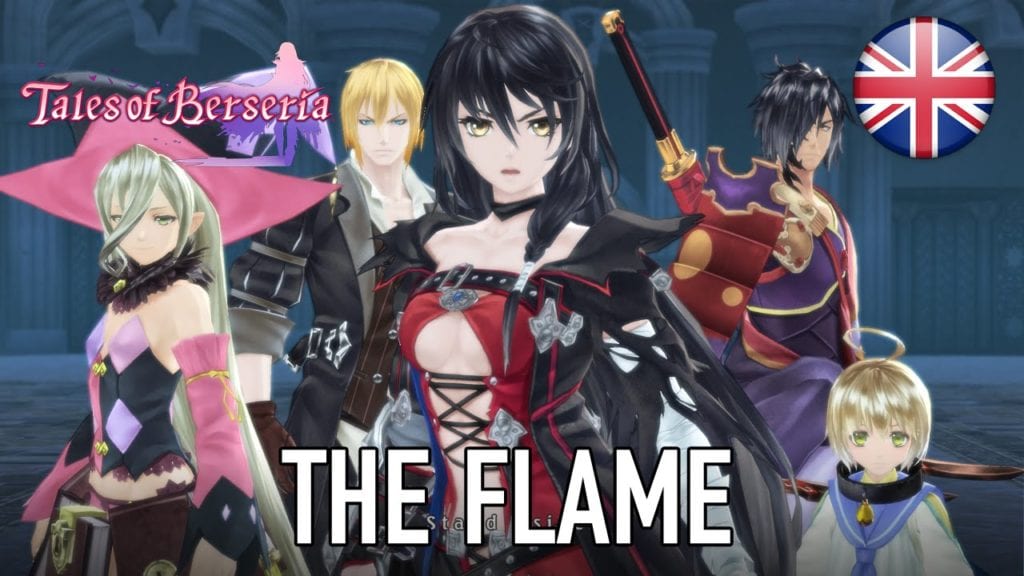 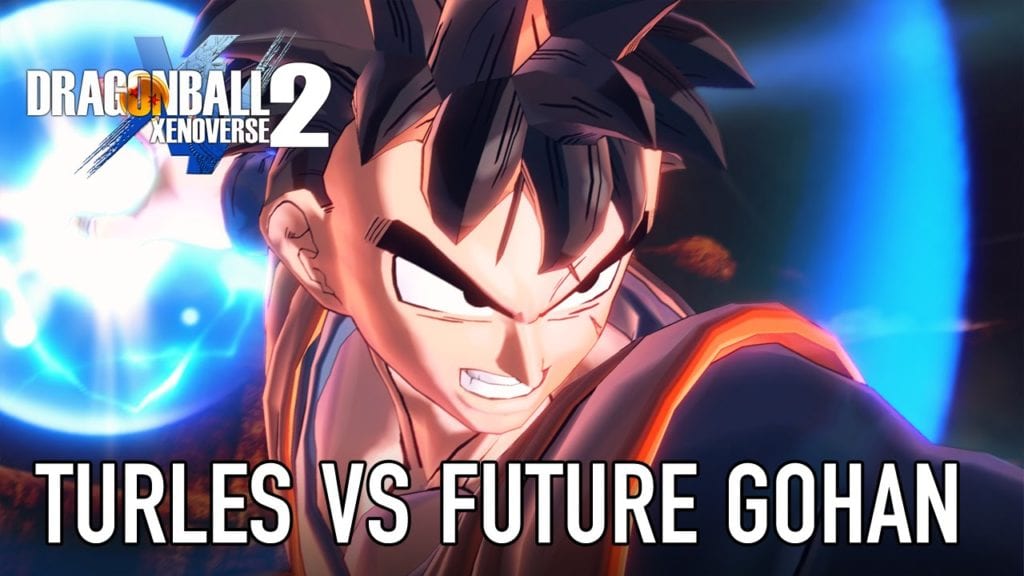 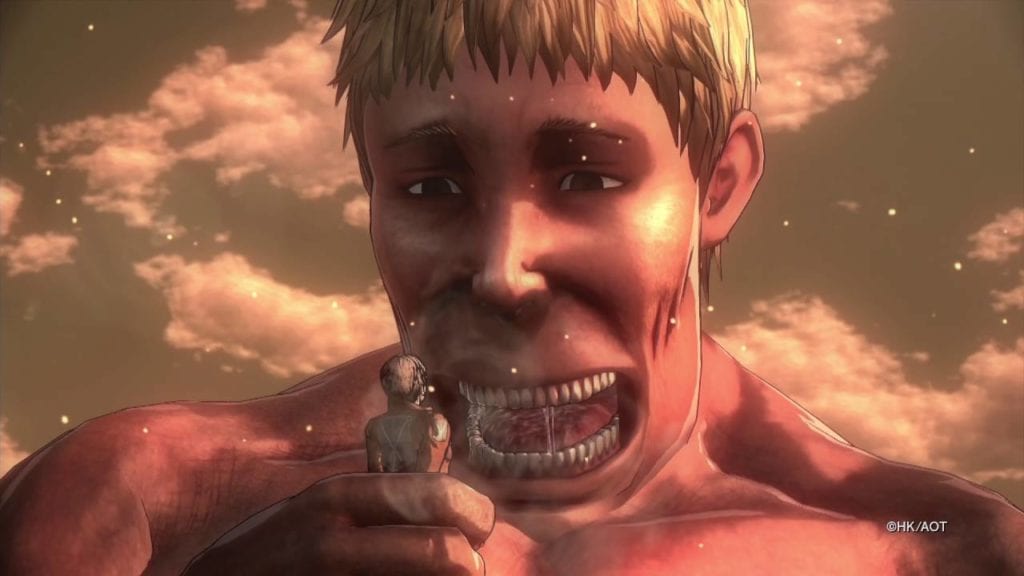 Attack on Titan attacks E3 with a trailer and screens 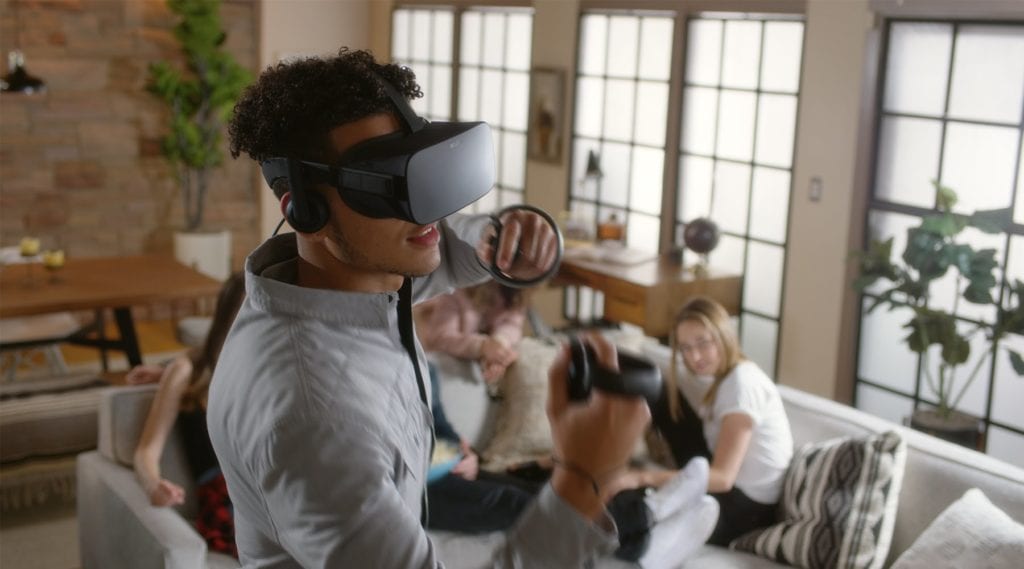 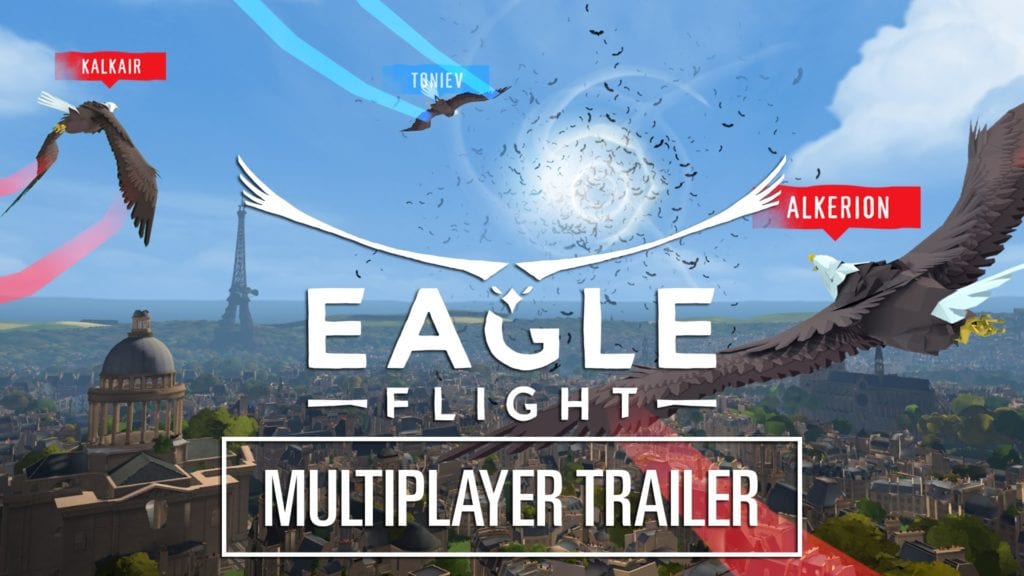 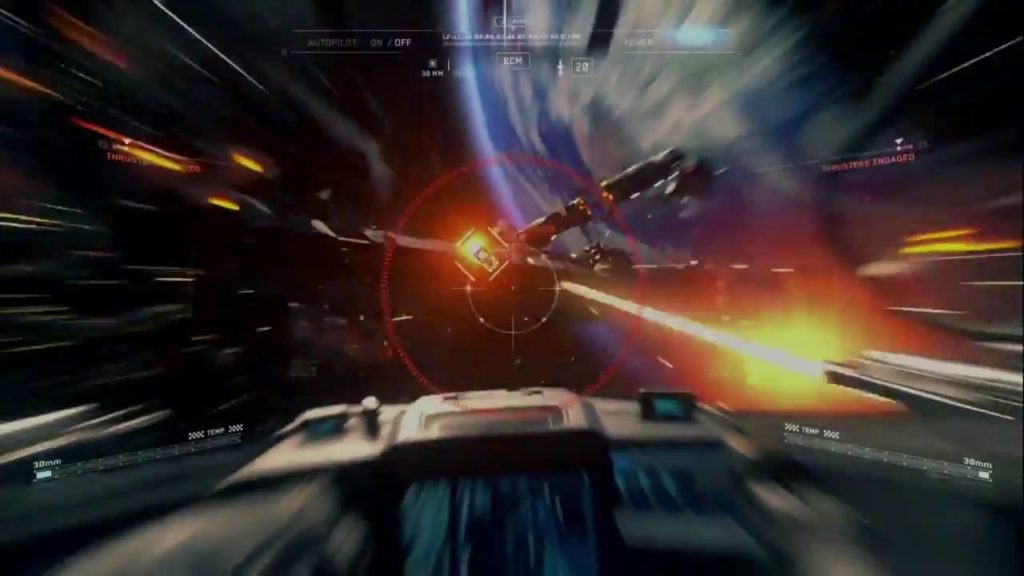 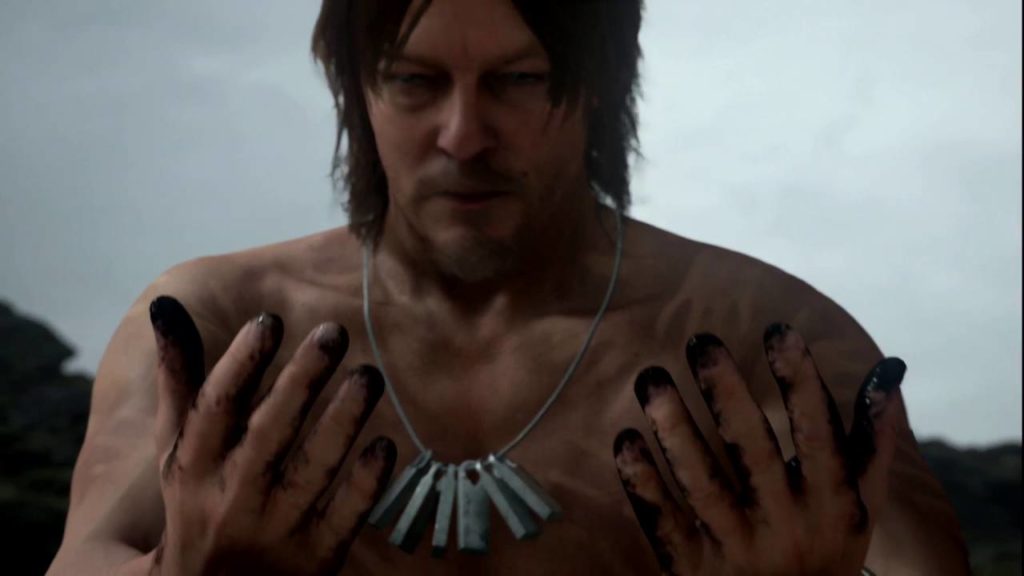 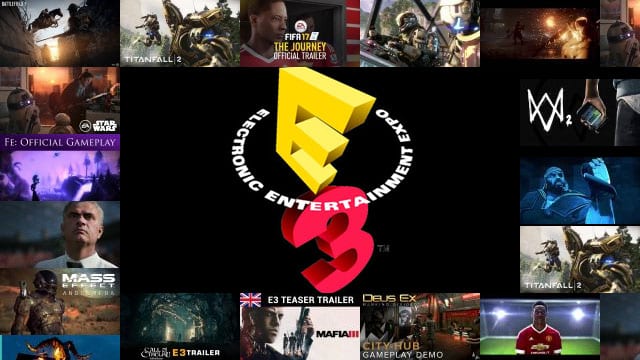