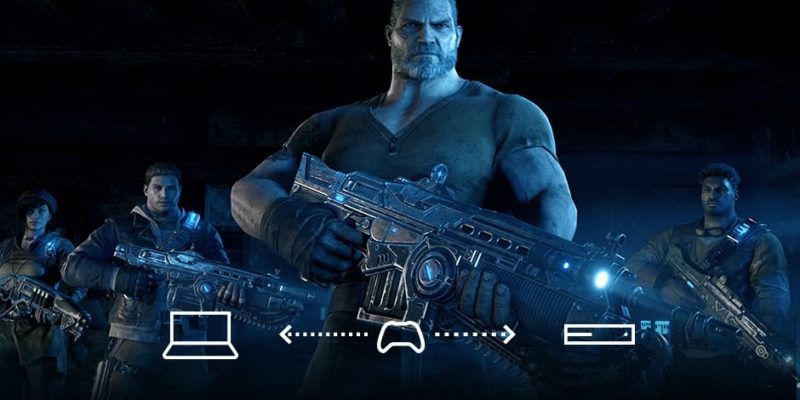 The ‘Social Quickplay’ playlist in Gears of War 4 will, as of today, be a cross-play system matching PC and Xbox One players together. ‘Core’ and ‘Competitive’ will remain platform independent.

The Coalition say that this is intended to be a permanent change for Social Quickplay, but that they will be monitoring it for the first few months to make sure their previous trials (which showed no major advantage to PC players) were accurate. 750,000 matches were played in the trial period, and the Coalition claims that “Windows 10 and Xbox players had closely-matched results when comparing Average KD, Score and Kills per match based on skill ratings.”

It sounds like the studio are also planning further changes for Gears of War 4 multiplayer on Windows 10, stating: “we will be looking at introducing new Core and Competitive solutions for Windows 10 players in the future to provide more focused offerings to experience the more competitive ranked play of Gears of War 4.” That’s pretty heavy on the marketing speak, but in essence it sounds like they’ll be trying to ensure players can get into more matches.