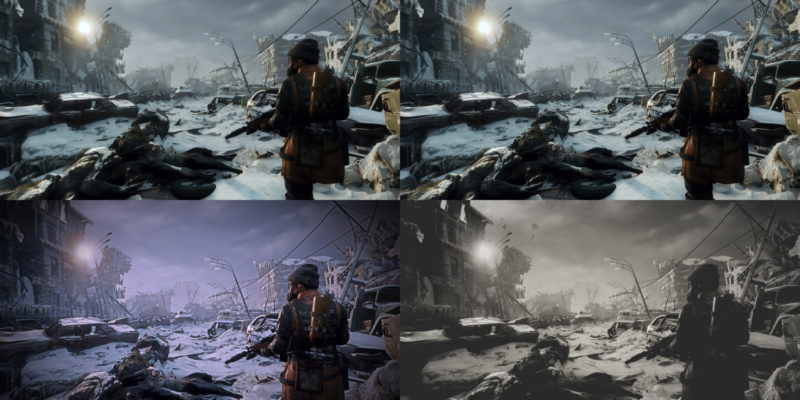 Nvidia continues to add new features to GeForce Now as the service expands its reach into the game-streaming arena. The latest update for GeForce Now adds the implementation of Ansel, Nvidia’s awesome screen-capturing tool that allows for professional screenshots that are always impressive.

“Ansel is the newest feature to join GeForce Now’s growing collection of content creation tools. We’re thrilled to put these tools in our members’ hands for our PC and macOS apps, and we can’t wait to see what they share on social media using #GFNShare,” Nvidia explained.

A new angle on marketing

Of course, players are still able to take screenshots using the simple ‘print screen’ function. However, Ansel is an immensely powerful tool. It allows for games to be essentially frozen in time, with the camera free to move around to secure the best angle and shot. Add in post-processing with filters, plus the option of super resolution and HDR photos, and the results are often magic. You can even capture images in raw OpenEXR format. With Ansel now available on GeForce Now, you have the option to go the extra mile. 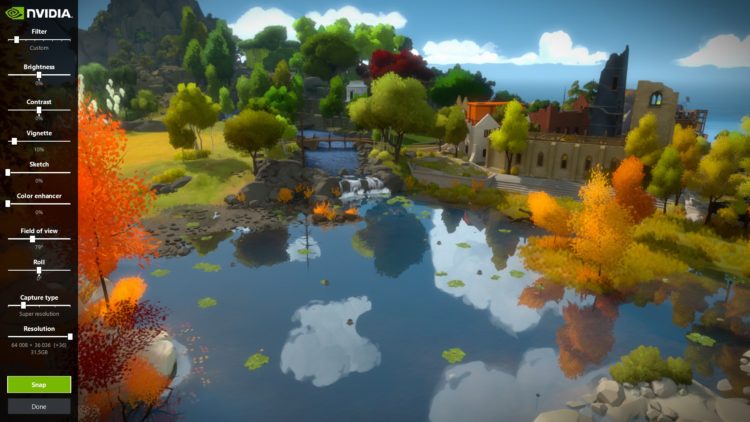 Featured is The Witness. Notice all of the easy-to-use image adjustment options available with Ansel.

In addition to Ansel, the new GeForce Now update also includes a list of new and returning games:

Nvidia also recently made the service available for Chromebook users. If you own one, you can sync your Steam library to GeForce Now to play games, just like Windows and macOS users. The power of game streaming allows for the relatively weaker Chromebooks to display graphically intensive ray-traced games, and that is an interesting concept to say the least.

Roller Champions has been delayed to 2021 – Blueprint Initiative announced