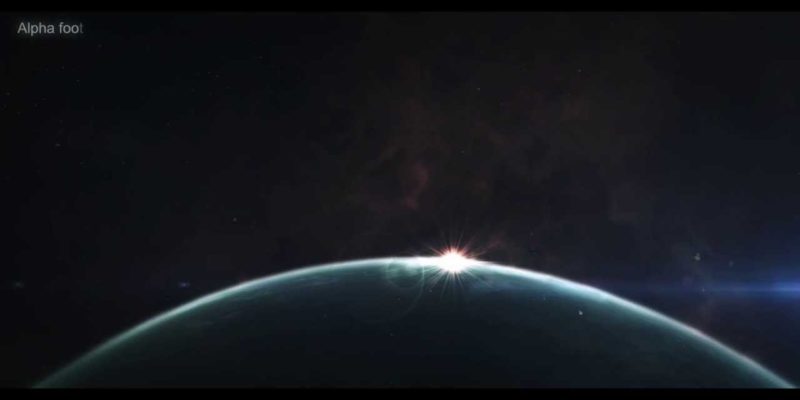 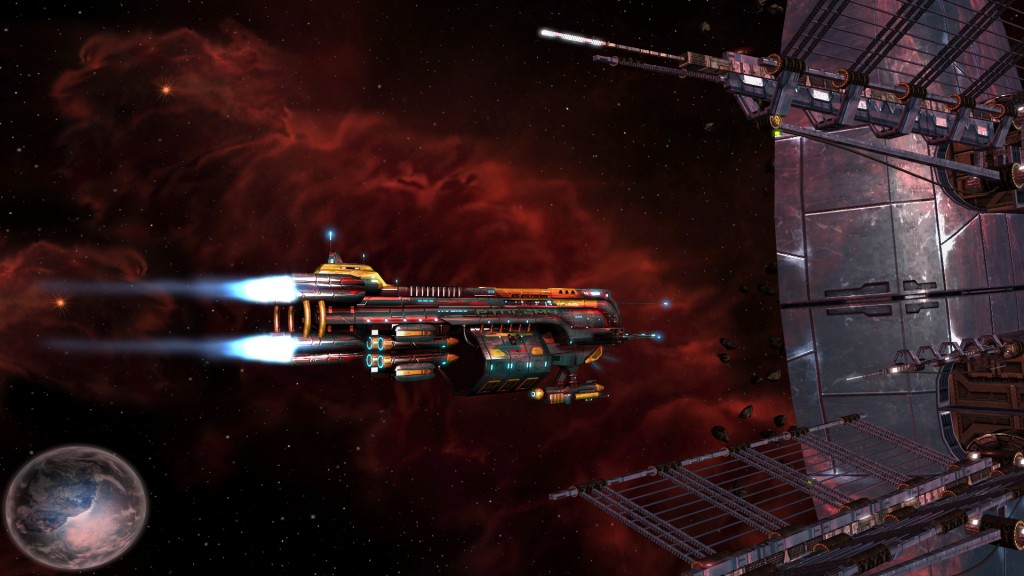 Iceberg Interactive and LGM Games would like it to be known that their space sim/RPG Starpoint Gemini 2 will be available through Steam’s early access program later today. If this news piece seems a little bit vague, it’s because nobody here seems to have played the first one so our knowledge of the series is not the best.

Apparently this sequel will be in “full 3D” though, so that’s something to look forward to.

“Now we have a chance to show our players how far we have come in implementing both our ideas and theirs in this much enhanced sequel. The new feedback we will receive through Early Access will be invaluable in finalizing our vision for this new venture in the Gemini system,” says LGM Games’ Mario Mihokovic. So don’t disappoint him folks, give lots of lovely feedback.

Here’s what the sequel is looking like at the moment.

Adventure Time: Explore the Dungeon Because I Don’t Know no longer listed as PC release