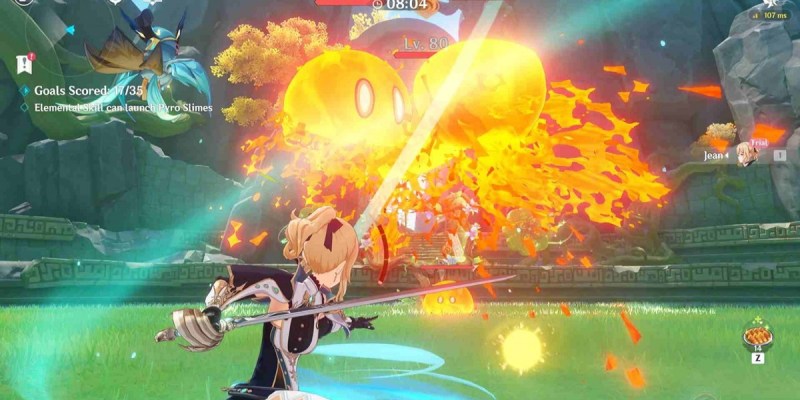 Genshin Impact‘s Adventurer’s Trials event has four sequential segments, followed by a Fortuitous Trial. Each segment has around three challenges that you need to do. Thankfully, the 10-minute timer is generous, so you shouldn’t run into too many issues. 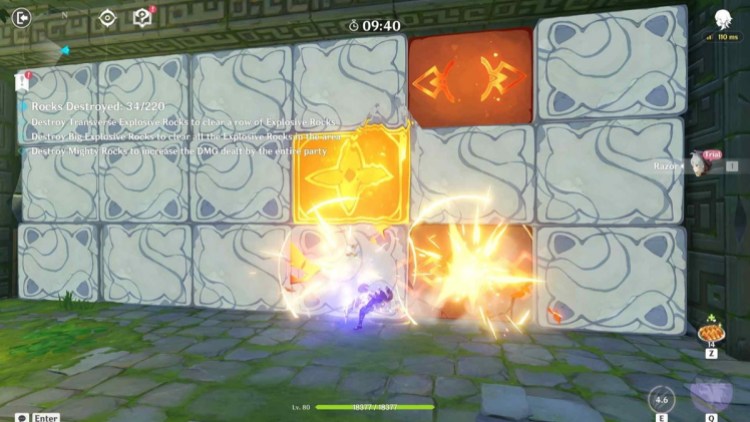 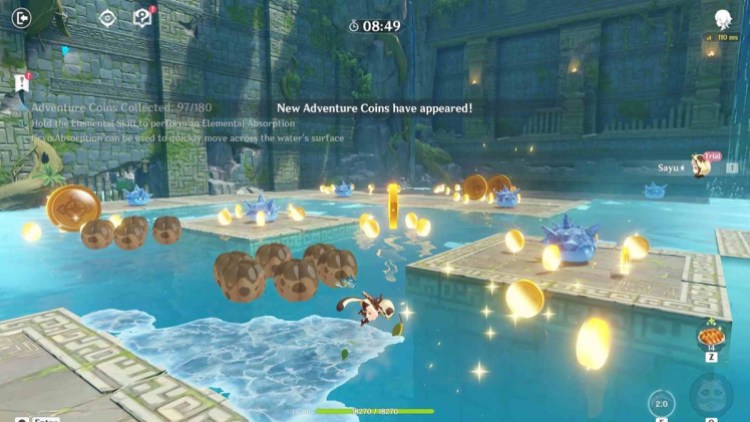 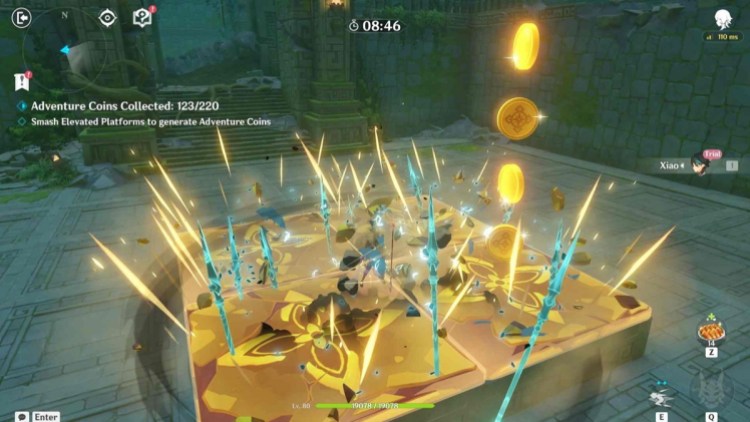 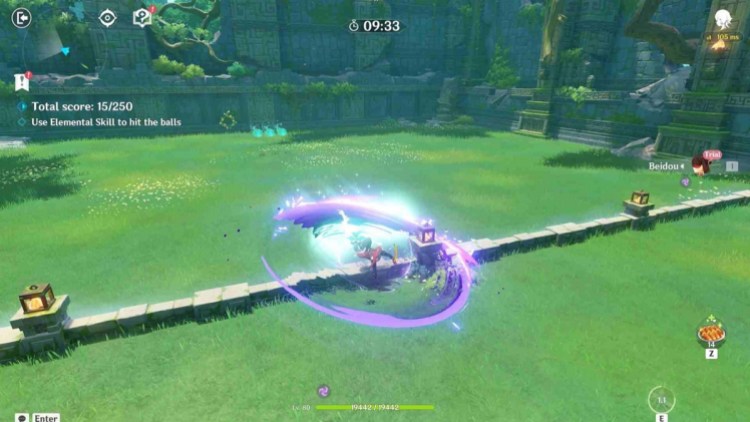 The Fortuitous Trial section in Genshin Impact‘s Adventurer’s Trials event has three random tasks. In some cases, you might redo the same stuff from earlier. However, it’s possible that you’d get a similar objective, but you’ll control a different character (i.e., Fast and Furious with Ayato instead of Yoimiya). Likewise, take note that you’ll have to do this series three times if you want to obtain all the rewards. 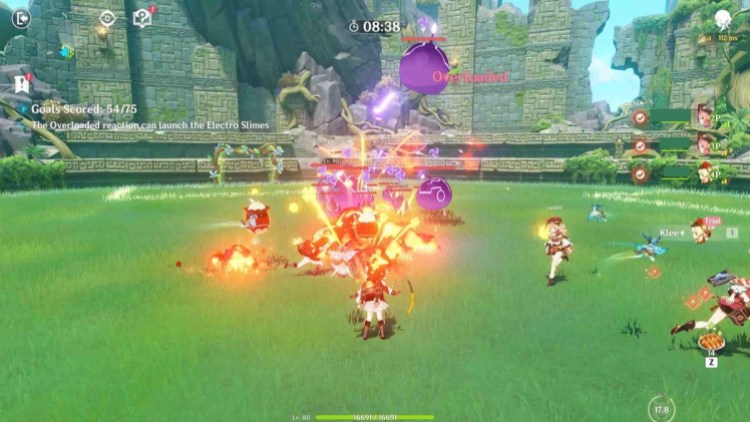 Genshin Impact‘s Adventurer’s Trials event runs from November 4 to November 21, so make sure you complete the tasks while you’re able to. The rewards include gold, primogems, and talent booklets, and weapon materials.

Lastly, don’t forget that you can do these activities with other players via co-op matchmaking. While the runs are fairly straightforward and easy, seeing multiple clones of the same character, as well as people lobbing balls everywhere, can help alleviate the tedium. 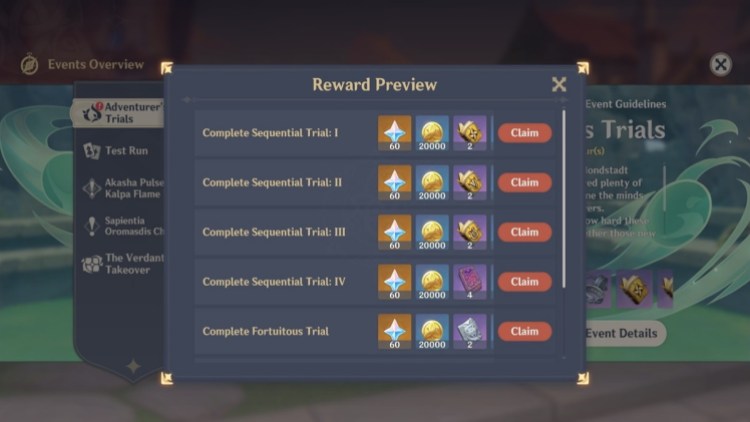 How to build the best Modern Warfare 2 Lachmann Sub class