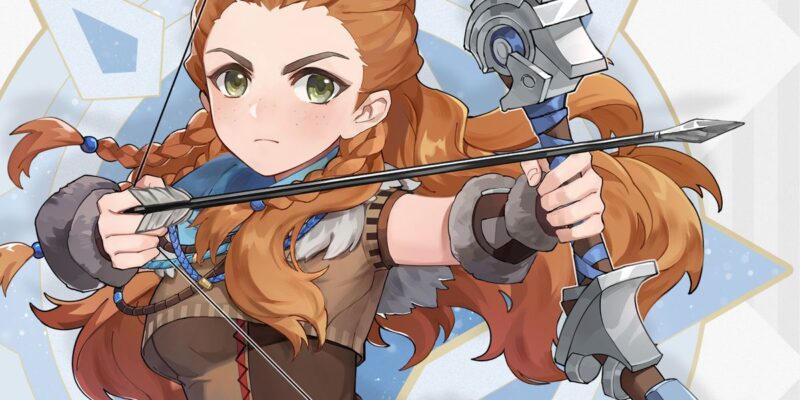 Aloy is an upcoming free character for Genshin Impact through a collaboration with Horizon Zero Dawn. She’ll be distributed to all active players who log in within a certain period. Not only that, but she’s a 5-star, the highest rarity in the game. With all this intrigue around Genshin Impact‘s first collab character, there’s a sense of mystery around Aloy’s skills and abilities. For players scratching their heads over whether she is worth the resources, fear not; the entire kit and animations for Aloy in Genshin Impact have been apparently leaked online.

It’s important to know that leaks are subject to change at any moment. It’s unlikely Aloy’s abilities and burst will change drastically, as animations are already in place, but anything is possible. And as always, spoilers are below.

Another cryo bow user for the team

A video posted online apparently shows off Aloy’s press skill, as well as her elemental burst. Aloy tosses a cryo grenade towards an area, spreading them around in a small area (it functions similarly to Klee’s press skill, in that respect). The player gathers the grenades tightly in one spot using Kazuha’s press skill, meaning the position of these grenades can be adjusted with displacement abilities. Meanwhile, her elemental burst fires a projectile into the air at close range before it detonates into a large area of effect. You can check out the video for yourself at this Reddit post here.

Additionally, the data collecting website Honey Hunter somewhat confirms this leak, matching the abilities and burst seen in the video. Some statistics to note is the cost of her burst. With an energy cost of 40, she won’t require much energy to activate her burst ability. The cooldown is a quick 12 seconds as well, meaning she’ll be able to cast her burst frequently. Curiously, it appears that Aloy won’t have any constellations (bonus abilities provided when you acquire copies of a specific character). If true, Aloy will be the first character without any constellations, which makes sense due to her status as an event-specific character.

You can check out details on how to acquire your free Aloy in this post. Aloy will release in Genshin Impact version 2.1 officially, but you’ll need a PlayStation 4 or PlayStation 5 if you want to be among the first to get her. She’ll be available for PC players at a later date. 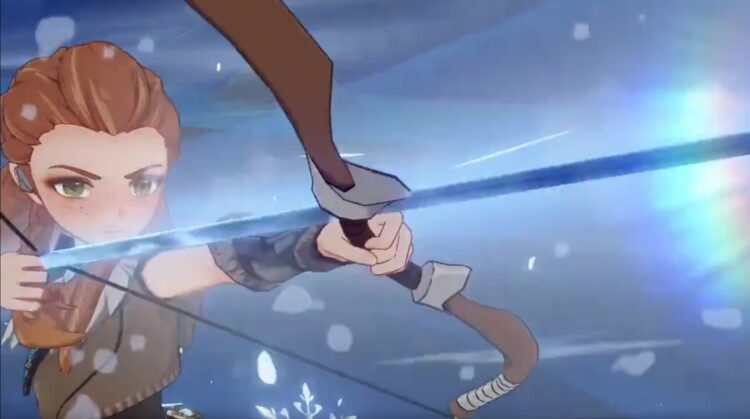 In the leaked Aloy video for Genshin Impact, you can see how her elemental burst works.

Dotemu is thinking of making adaptations of classic action movies