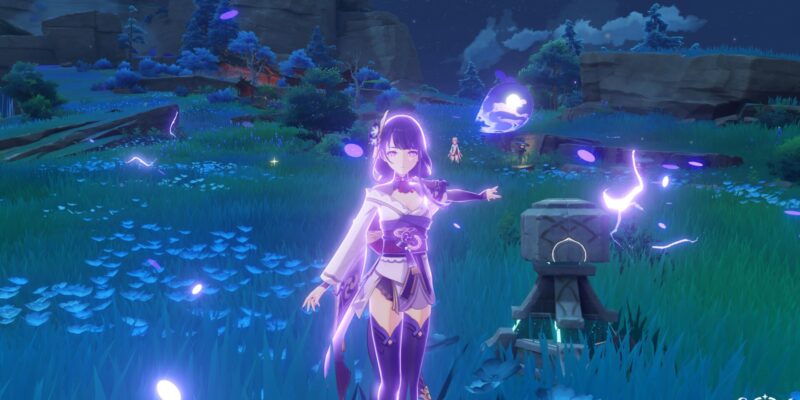 One of the objectives in Act 3 of Genshin Impact‘s Inazuma Archon quest is to prepare for the Raiden Shogun’s abilities. To aid you, Yae Miko has you facing off against a lightning blast-spamming contraption near the Abandoned Shrine. Here’s our Genshin Impact guide to help you with the Anti-Raiden Shogun Training quest.

Note: For more information about the game, check out our Genshin Impact guides and features hub, as well as our version 2.1 overview. You may also take a look at our main guide for Act 3 of the Inazuma Archon quest. Lastly, please be reminded that this guide contains spoilers.

The device/totem in Genshin Impact‘s Anti-Raiden Shogun Training quest has several attacks that mirror the capabilities of the Raiden Shogun. The goal is to avoid most of these. If you pick the regular training session, you can’t get hit more than 10 times. If you choose the final challenge variant, you can’t take more than three hits. Oh, and to be clear, you can only avoid these by using your dash movement. Skills such as Zhongli’s pillar or Xiao’s spear dash won’t work at all.

Here are the patterns that you need to recognize: 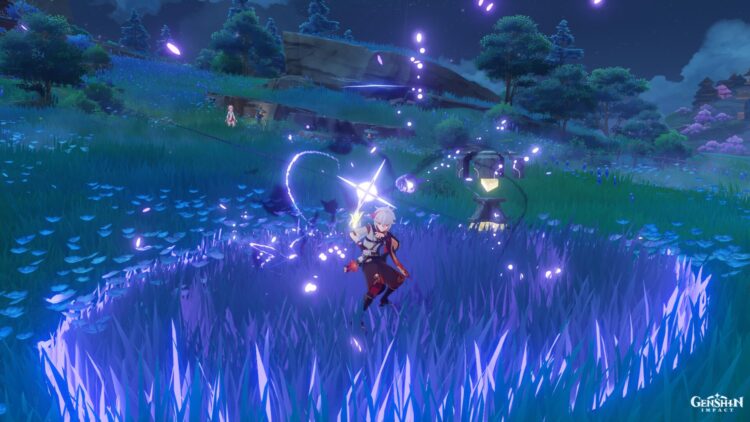 When the timer is down to 10 seconds, you’ll need to watch out. That’s because the totem will spawn multiple circular outlines that will explode in a few seconds.

The goal is to find a crystalline eye device and destroy it quickly with your attacks. This will clear the part of the ground close to you. 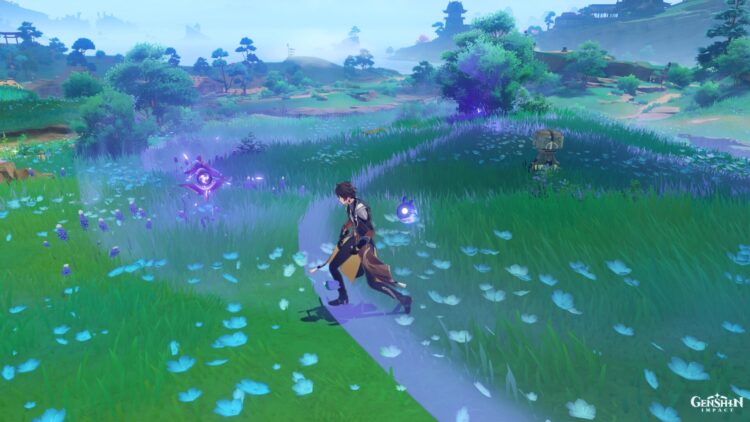 If you’re unable to destroy the crystal in time, you’ll get hit by the explosion. Even if you’ve avoided all the attacks, you’ll end up failing the Anti-Raiden Shogun Training challenge completely.

I actually experienced some annoyance in one final challenge attempt. I haven’t been hit yet and, even though I destroyed the crystal, I saw two others that were further away. On impulse, I decided to advance to them instead of staying put. That caused my character to get blasted.

Note: After finishing this step, Yae Miko will tell you to defeat 10 Hilichurl-type mobs near the totem. 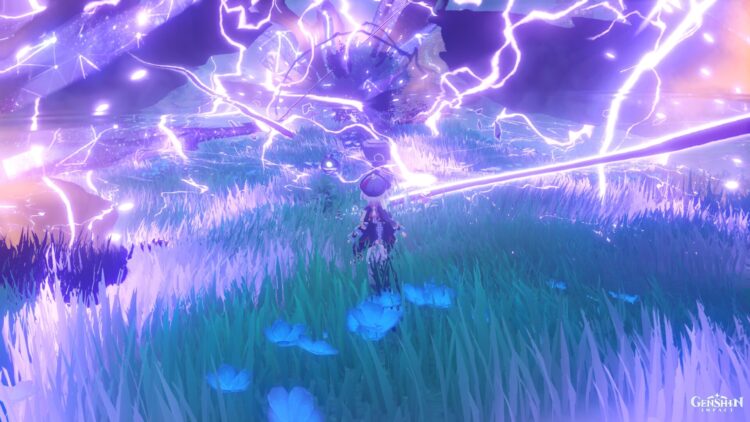 When you’re done with the Anti-Raiden Shogun Training, talk to Yae Miko. She’ll ask you to go back to the Grand Narukami Shrine.

We’ll continue onward with Act 3 of Genshin Impact‘s Inazuma Archon quest in the next part of our guide series. 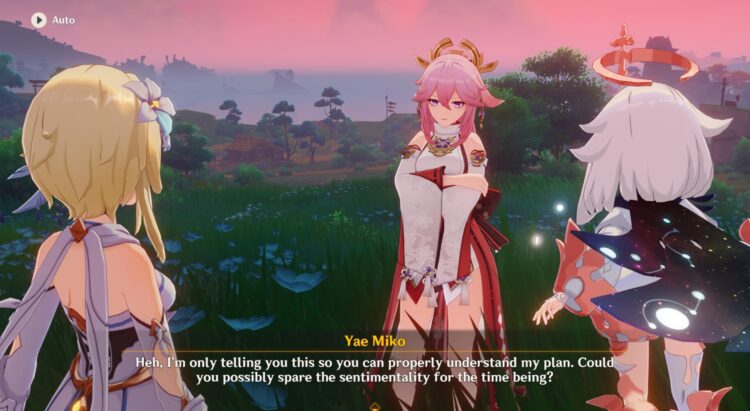