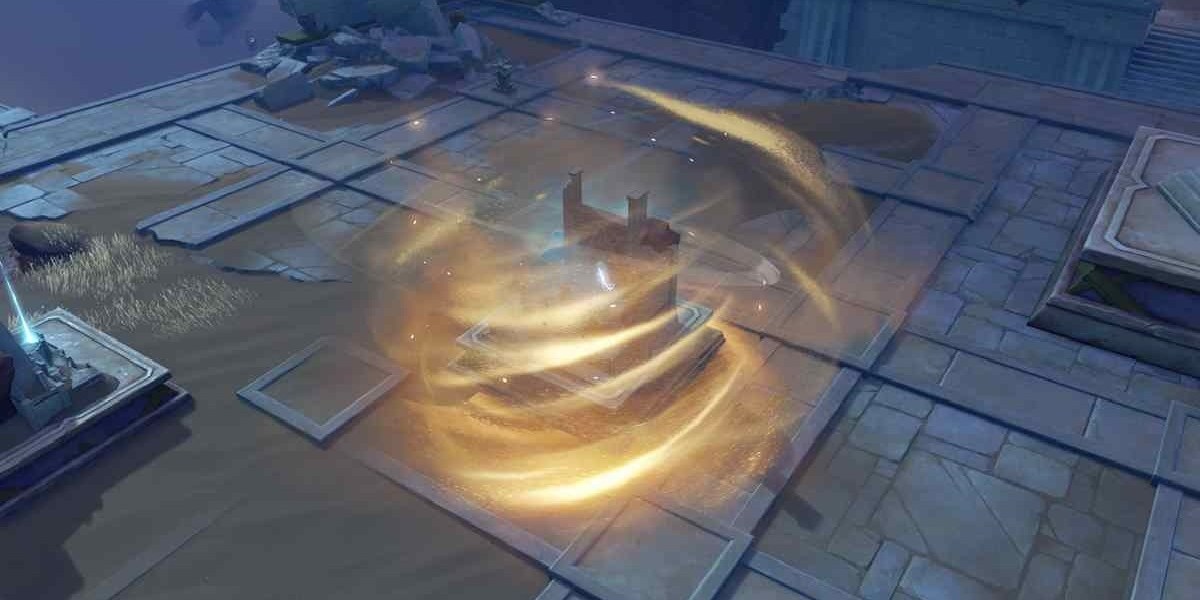 Apocalypse Lost is a quest in Genshin Impact. This is fairly involved, as it requires the completion of numerous objectives and the acquisition of various items, all to activate a strange contraption in the desert. Here’s our Genshin Impact Apocalypse Lost quest guide to help you with the Safhe Shatranj Chess Pieces and Memories of Gurabad.

The Apocalypse Lost quest in Genshin Impact has several requirements that coincide with quest steps: 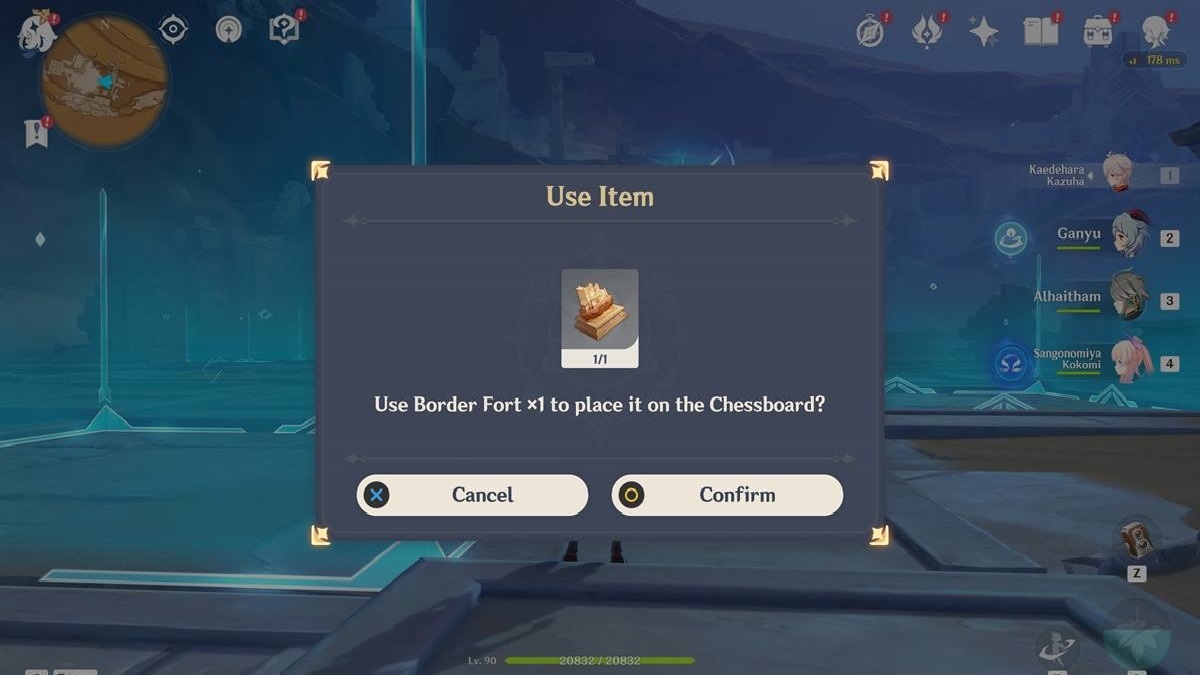 Once you’ve completed Fallen Falcon and have all five Chess Pieces, make your way to Safhe Shatranj. Do you notice the blue squares on the board? Those are where you need to place the items. There should be no hassles at all since the interface will only show the correct piece that you need to insert (as you can see in the image above). After placing the five parts, you’ll begin the Apocalypse Lost quest in Genshin Impact.

For starters, the ground will shake, and you’ll have to fight half a dozen Algorithm Sentry Bots. Then, Liloupar will tell you that you need to plug her to one of the devices — basically, a structure will pop up near you, and it will have the “Trigger Chess Piece” option. 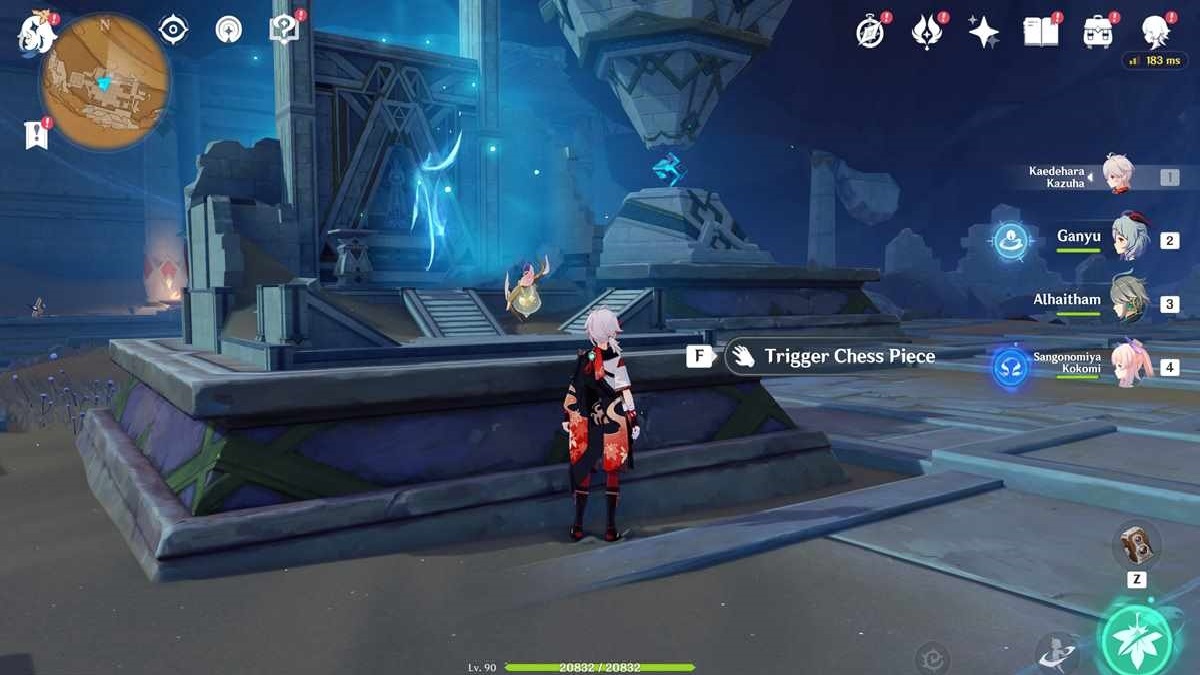 When you do that action, you’ll get teleported to a cavern that you visited before as part of a quest. However, a rock wall will collapse, revealing a hidden passage. In front of the ruins, you’ll spot the following: 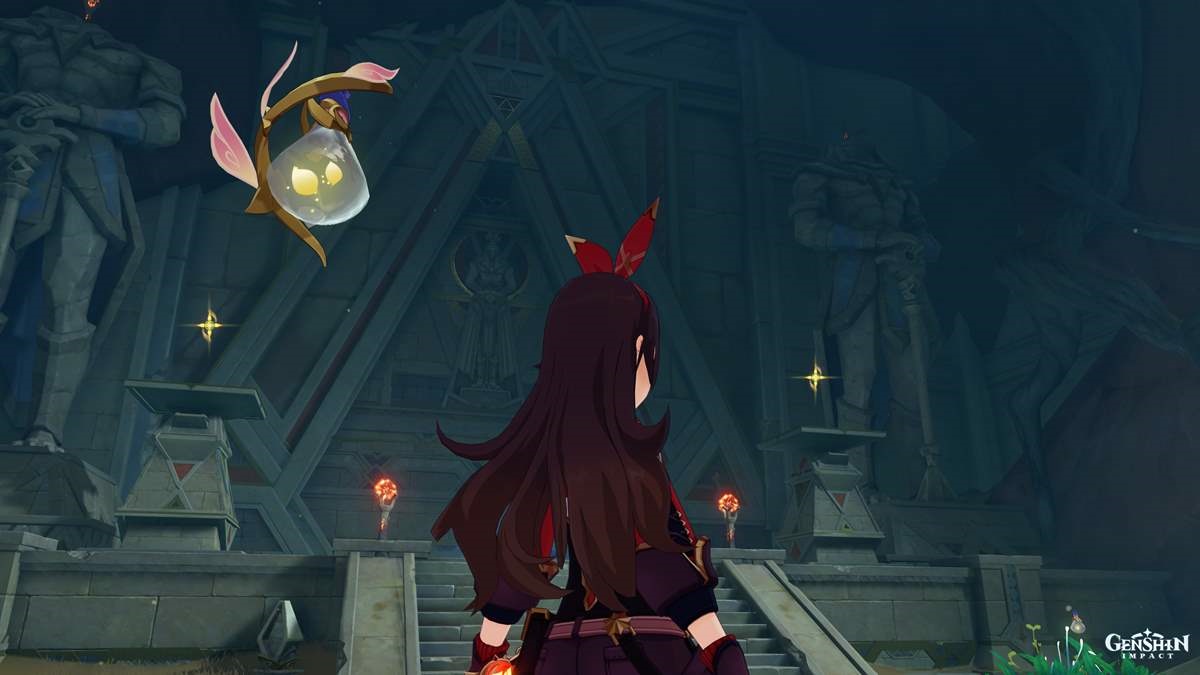 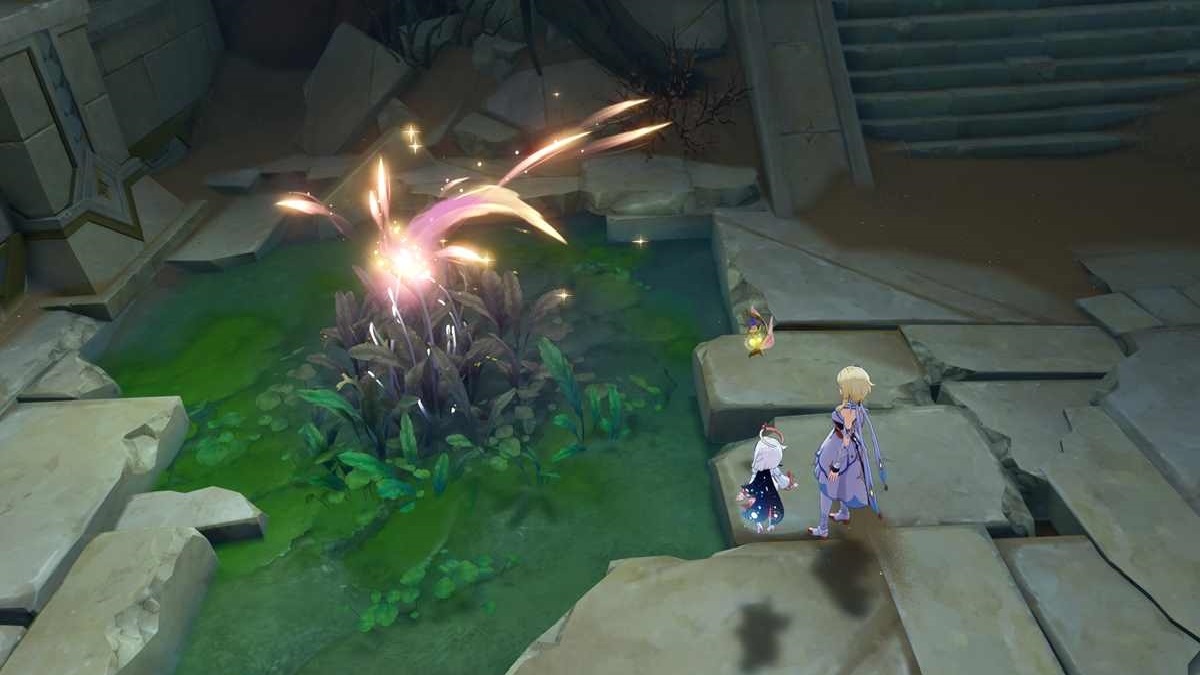 By Keren Philosophales7 mins ago
Guides

By Iya Paterno16 hours ago
Guides

Destiny 2: How to get Merciless exotic fusion rifle

By Jason Venter22 hours ago
Guides