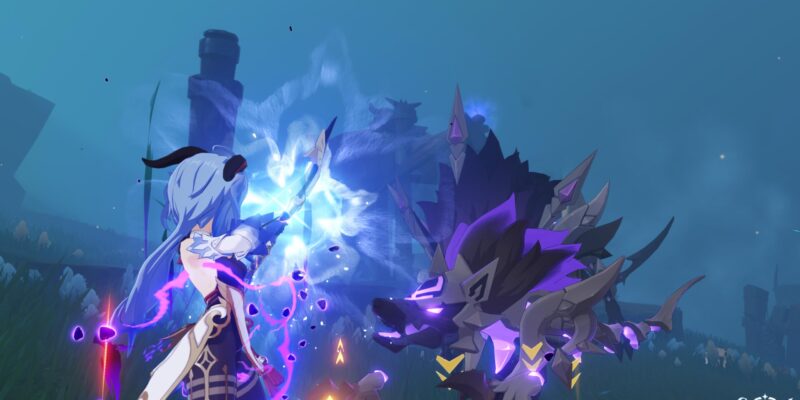 After meeting Ruu and going to the ceremonial site, you’re told that you need to visit three more locations on Tsurumi Island. Autake Plains happens to be one of those areas. Here’s our Genshin Impact Through the Mists quest guide to help you with the Autake Plains perch offering.

The Autake Plains perch offering in Genshin Impact at the western section of Tsurumi Island. Although there’s a fast travel point nearby, the area is still shrouded in mists. As usual, you’ll want to use the lanterns to guide your path. In this particular area, though, you might also stumble upon lanterns with purple glows. You can use the skills or charged attacks of Electro characters to light them up, preventing you from being lost in the mists. 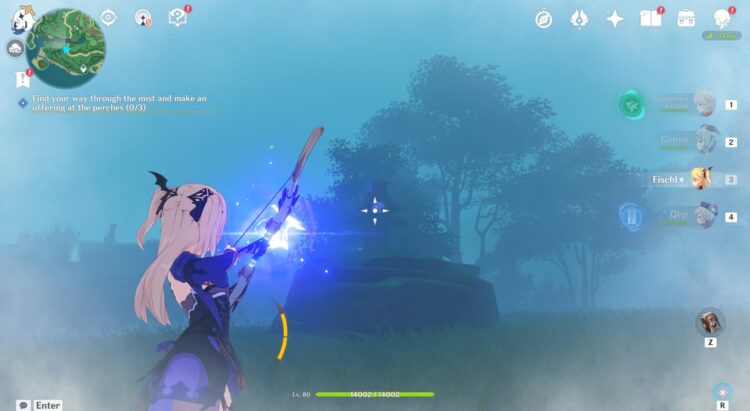 Once you reach the Autake Plains perch, talk to Ruu and interact with the tree. The three feathers will fly away, but they’re fairly easy to obtain.

The first one is fairly close to the hill. The second one is further along the path next to a hut. It’s guarded by a Thundercraven Rifthound (seen in the featured image). Lastly, the third feather is off to the side of the hill. You’ll see a Thunder Bough next to it. The feather will float inside the barrier, so get the Electrograna buff and enter it. 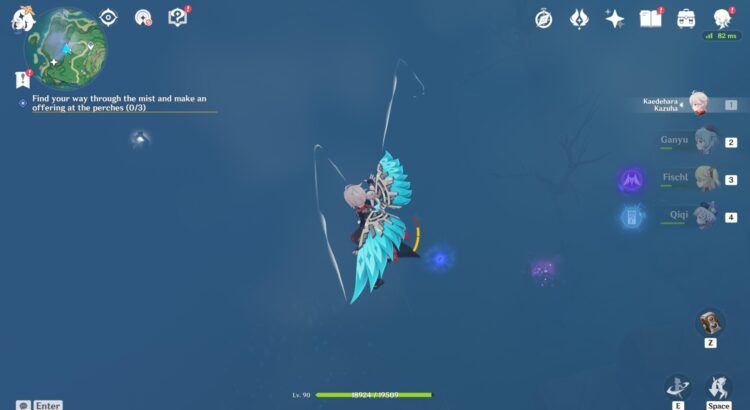 Once you’ve collected all three, go back and interact with the tree once more. This will complete the Autake Plains perch offering in Genshin Impact. Don’t forget to finish the requirements in Chirai Shrine and Shirikoro Peak as well. 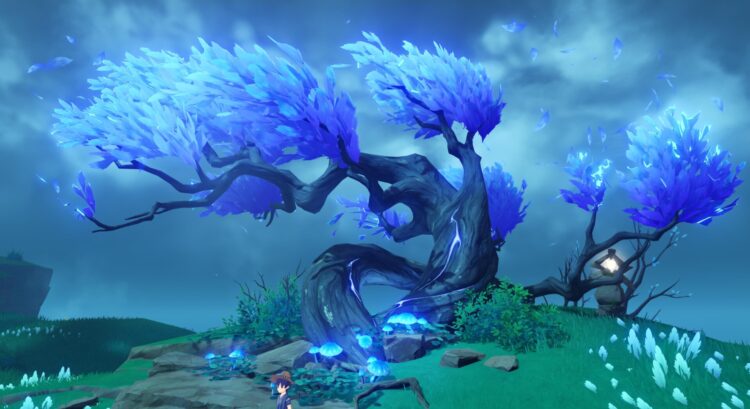 Genshin Impact: Through the Mists quest guide — Make an offering at perches