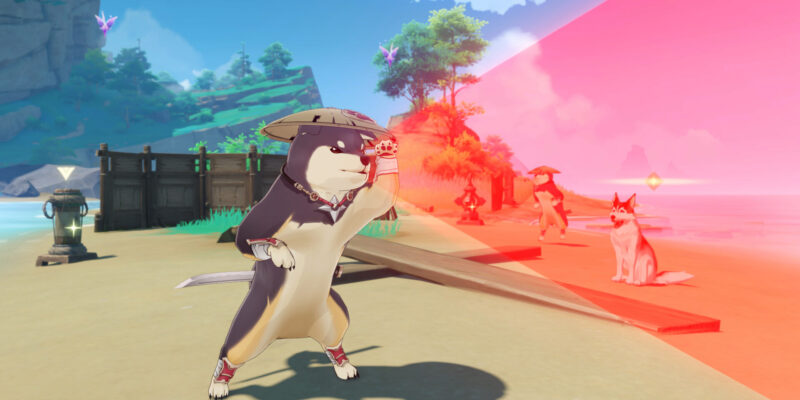 There’s a new event in Genshin Impact where you need to rescue animals. You can do this by sneaking around or taking out bandits that have them caged. Here’s our Genshin Impact Bantan Sango Case Files event guide to help you with the stealth mechanics and the Ubiquity Net gadget.

To start the Bantan Sango Case Files event in Genshin Impact, you’ll need to reach Adventure Rank 30 and complete Act 1 of the Inazuma Archon quest. Then, talk to Katheryne in Inazuma City’s Adventurer’s Guild. She’ll direct you to the Bantan Sango Detective Agency nearby (it’s right behind the blacksmith’s shop). You’ll be given the Ubiquity Net, a new gadget for this event. Make sure you have it equipped (it’ll change your elemental skill to the capture action).

The first area that you’ll go to is west of Tatarasuna. The animals that were taken are now being guarded by “ninja dogs” (they look a bit like Taroumaru, the Shiba Inu that also owns the Komore Teahouse). The idea here is to sneak around and use the Ubiquity Net gadget in Genshin Impact when you get close enough to the pets. However, the ninja dogs are no pushovers. They can detect you if you’re in their line of sight, causing the pets to despawn temporarily. You’ll want to avoid fighting them as well. They might take damage, but they’re nigh unkillable.

Instead, we’ll use stealth to get the job done: 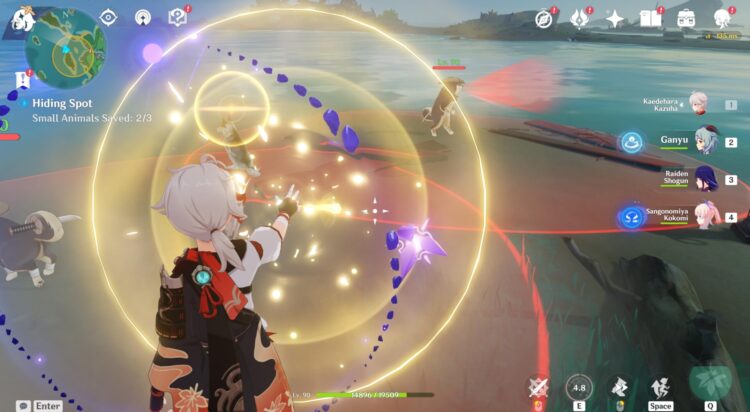 Place of Interest: Den of Thieves

The other activity takes you to a location where you need to fight several mobs (i.e., Treasure Hoarders and Nobushi). Once they’re defeated, you can interact with the cages to set the animals free. 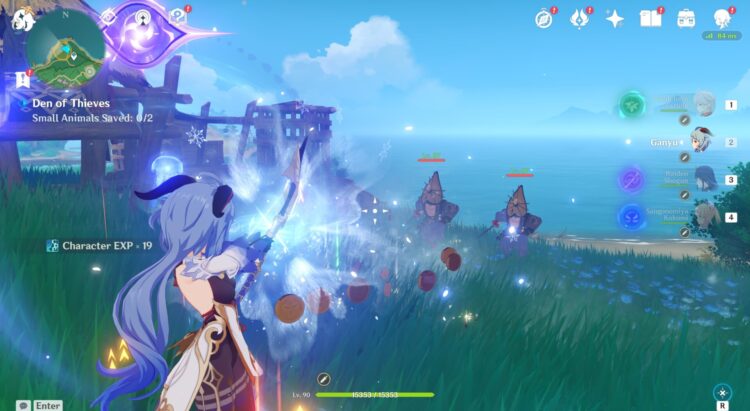 The Bantan Sango Case Files event in Genshin Impact rewards you with primogems, mora, XP booklets, and ascension materials. Only the first part, Mystery of the Black Shadow, is available for now. The rest of the stages will get unlocked in the coming days, and the event itself will conclude on December 19. 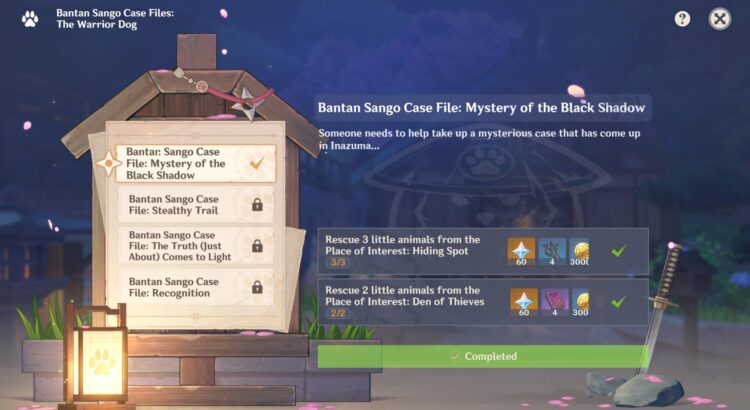 Ubisoft is bringing NFTs to its games, starting with Ghost Recon Breakpoint