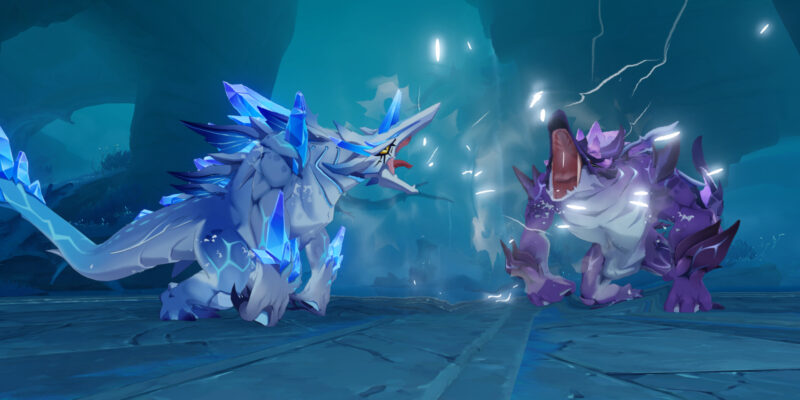 The Bathysmal Vishap Herd is an encounter in Genshin Impact that’s unlocked after you defeat the Abyssal Lector Fathomless Flames. The fight itself still takes place in the chamber beneath Dainichi Mikoshi, though the enemies are elite creatures instead of the regular mobs that you’ve seen before. Here’s our Genshin Impact guide to help you with the Bathysmal Vishap Herd and Dragonheir’s False Fin item for Shenhe.

The Bathysmal Vishap Herd encounter in Genshin Impact has everything you could probably hate when facing these types of creatures. There’s two of them (one Electro and one Cryo). They like to move around and rarely stay in one place for prolonged periods. Also, they’ve got projectiles that can annoy you and rolling attacks to get up close. 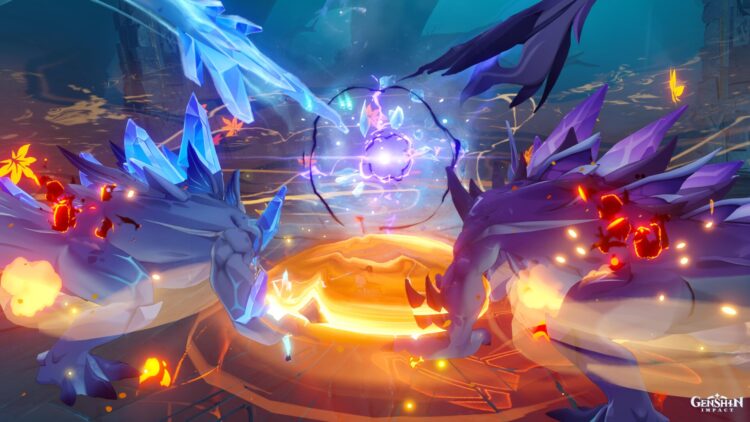 Here are a few tidbits to watch out for: 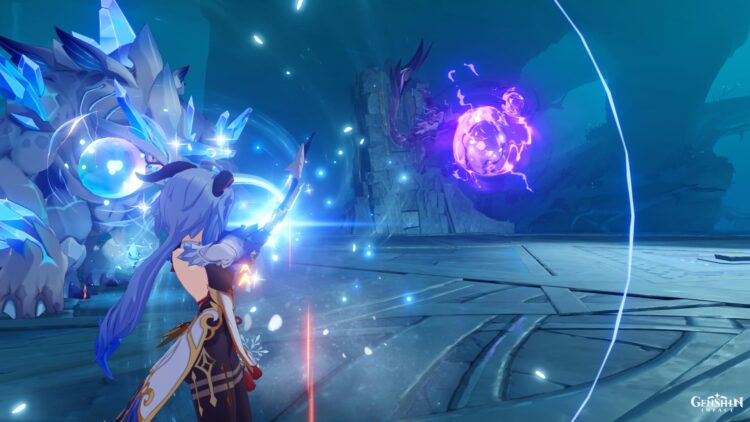 Defeating the Bathysmal Vishap Herd in Genshin Impact nets you gems like the Shivada Jade and Vajruda Amethyst. Moreover, you’ll receive the Dragonheir’s False Fin material used by Shenhe for her ascension. You’re going to need dozens of these if you want to max her out.

Note: You can learn more about Shenhe in our character build guide. 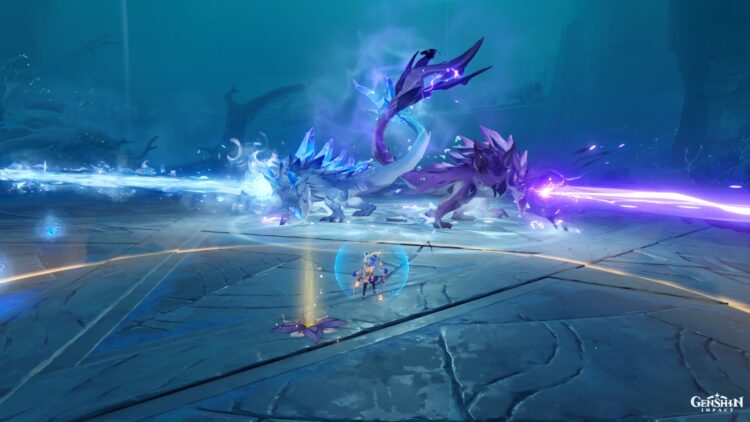