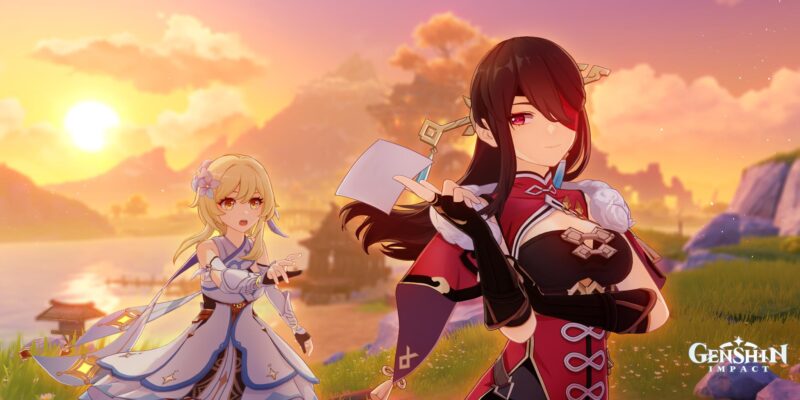 Let’s talk about the first couple of endings and major choices in Beidou’s Hangout Event in Genshin Impact.

How to get this branch

The Beidou Hangout Event in Genshin Impact has a special quiz given by the captain herself. If you want to reach the first couple of endings, you’ll need to answer all three questions correctly: 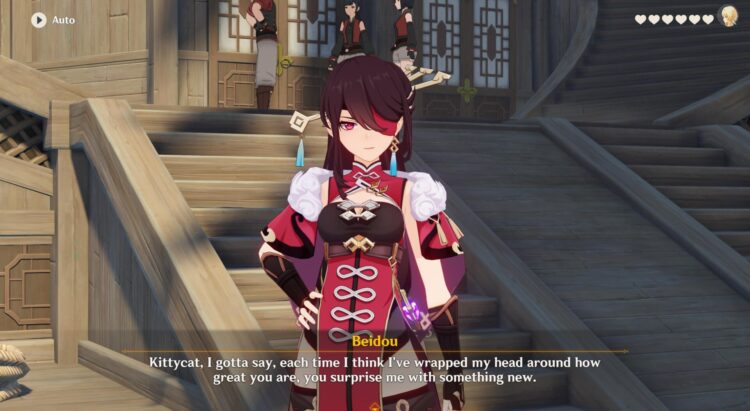 If you answer all three correctly, Beidou will talk to you about a photography contest. She’s going to be the model here, but she wants to go to another location. Choose the fishing village near Wangshu Inn, and walk with her as she tells you about her past.

Once you reach the designated spot, tell Beidou to pose “however she prefers” or to “strike an epic pose.” You can then take a photo of her by pressing “F” while standing in the glowing marker. 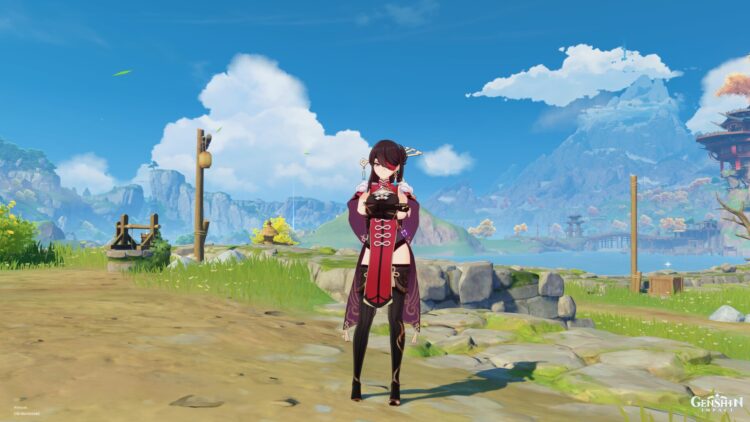 For this one, tell Beidou to “go for something a little flirtatious.” She’ll get annoyed and you’ll receive this ending.

All right, let’s go ahead and take a look at the other endings and choices in the next part of our Genshin Impact Beidou Hangout Event guide. 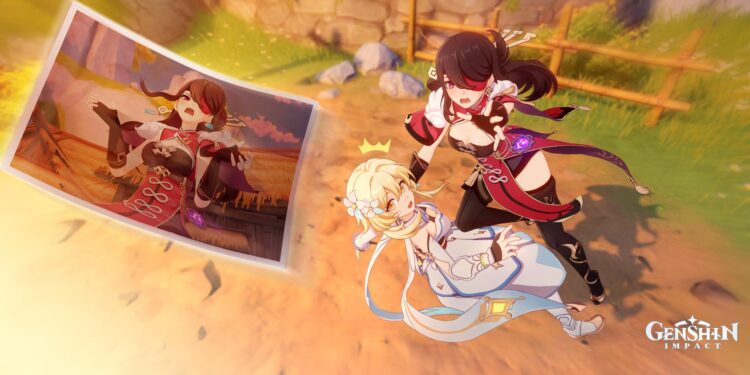 Genshin Impact: What is the Character Event Wish-2 feature

Battlefield 2042 upcoming patch to nerf the hovercraft and reduce bloom