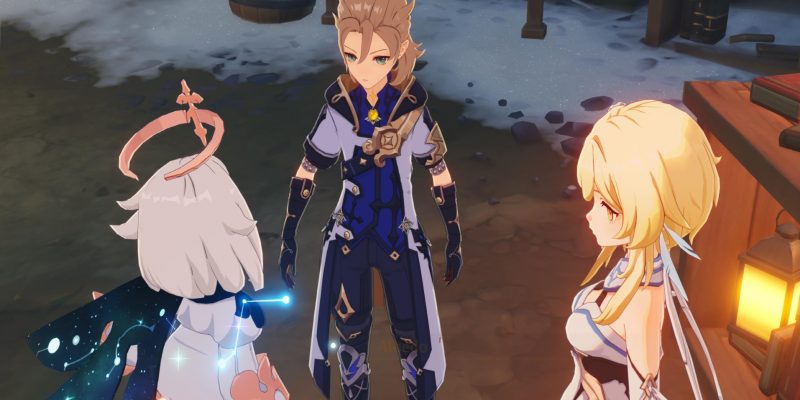 If you meet the aforementioned requirements, this Genshin Impact quest should pop up. Simply head to the alchemist’s shop in Monstadt to begin.

Here, you’ll meet Sucrose. She informs you that she and Timaeus (the usual NPC in that spot) are just students of the master alchemist Albedo. She then asks you to look for Albedo, so go ahead and make your way to Dragonspine.

Make sure you’re familiar with the Sheer Cold mechanic already to help you survive in this zone. Likewise, if you’re attempting to unlock the Peak of Vindagnyr domain, it seems you won’t be able to do that while this quest is active. 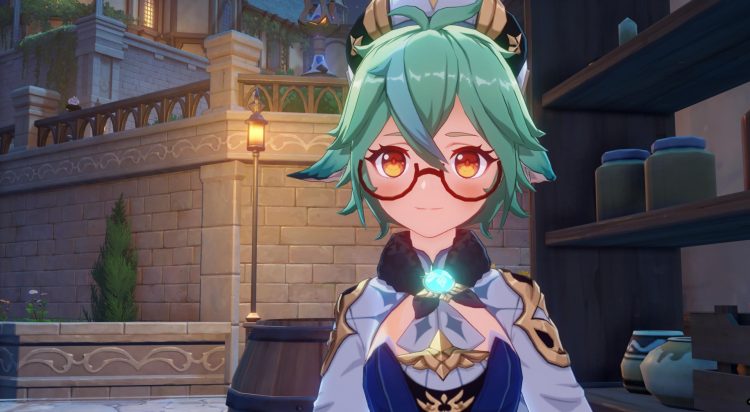 Anyway, by following the tracks (press the middle mouse button to activate your elemental sight), you’ll encounter Rosaria, a nun from the Church of Favonius.

She seems suspicious of your actions, though. 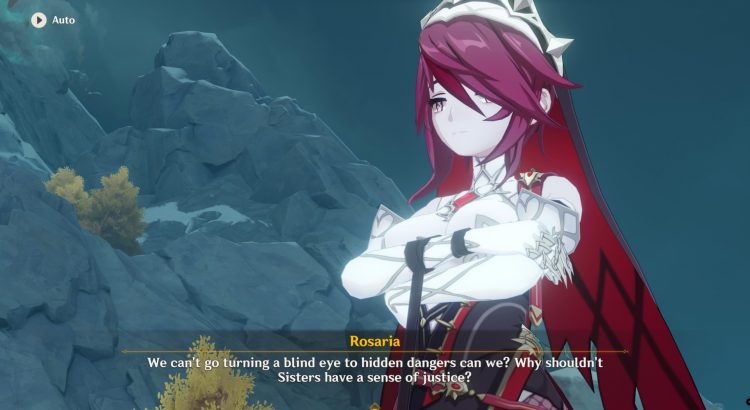 Eventually, you’ll meet Albedo and battle some slimes. The steps are fairly straightforward after this: 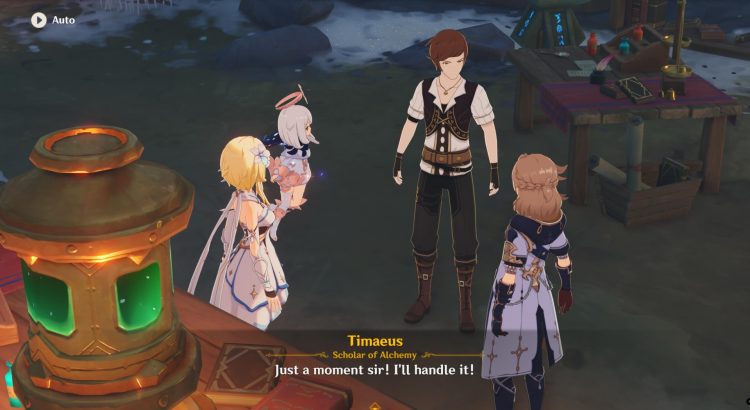 Oops, you’re not done yet. Albedo has a few more steps that you need to complete for the next part of the quest: 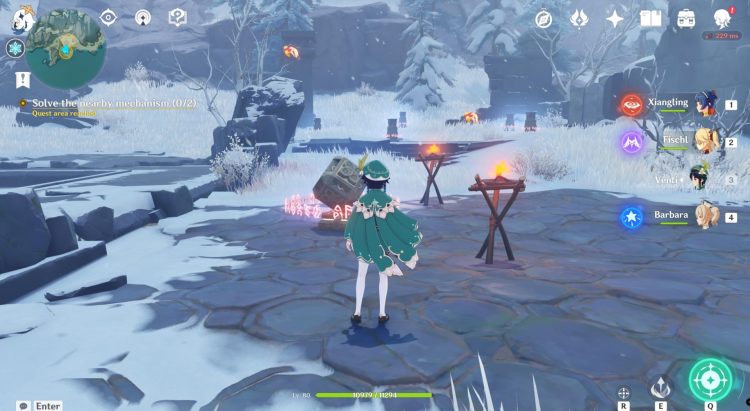 With these done, activate the switch and investigate the nearby ruins. Rosaria will once again make an appearance, and she doesn’t seem too happy.

As for Albedo, he has some ominous words stating that he might lose control and destroy Monstadt. Yikes! 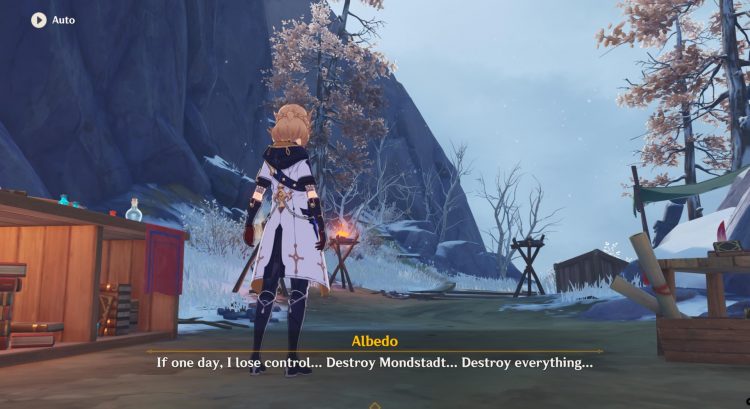 Genshin Impact: Peak of Vindagnyr and In The Mountains guide