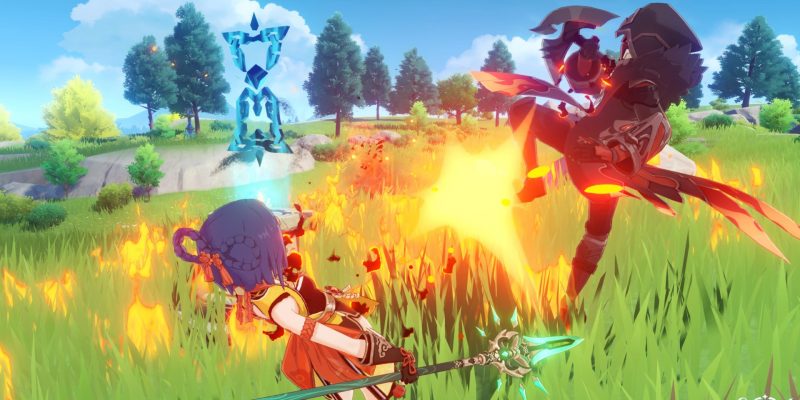 We’re now on the fifth day of Genshin Impact‘s Lost Riches event. There are a couple of new locations where you can find iron coins. Likewise, there’s a co-op challenge for those who might’ve missed out on the one from yesterday. Here’s our guide to help you out.

Although Genshin Impact‘s Lost Riches event panel tells you to go to Nantianmen, the valley’s easier to reach if you fast travel to Mt. Hulao. Glide down and you’ll spot several beams/dig sites near or around the giant tree. 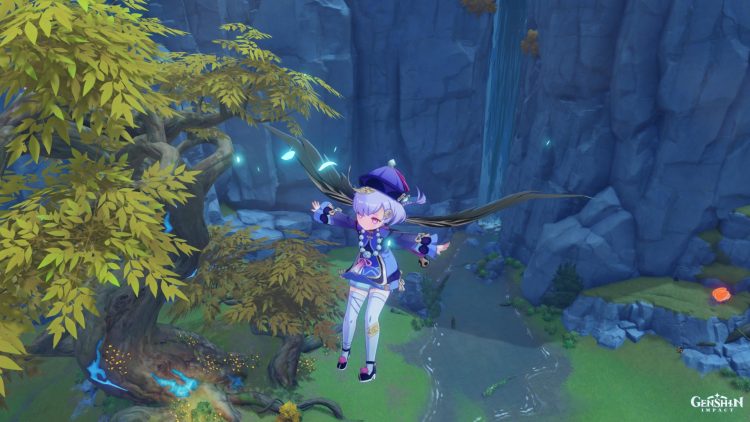 As usual, just look for the various dig sites in the area. If you grabbed all iron coins without getting the co-op challenge, that’s fine. That simply means today isn’t your turn.

However, assuming that it’s your turn to get a co-op challenge today, the last set of iron coins you dig up will automatically spawn the challenge marker. 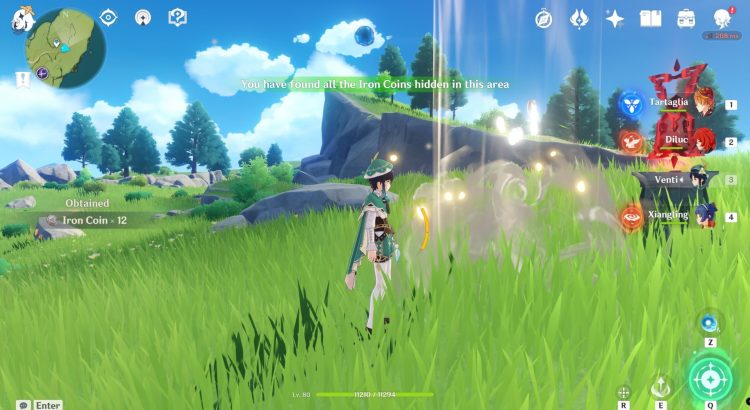 Your opponents are two Fatui assassins, and you have to defeat both within 30 seconds. Because these enemies become hard to track once they go invisible, it’s imperative that you stunlock/CC them completely.

In my case, I had Venti pop his burst to do just that. I also used Fischl’s elemental skill combined with Diluc’s ult. 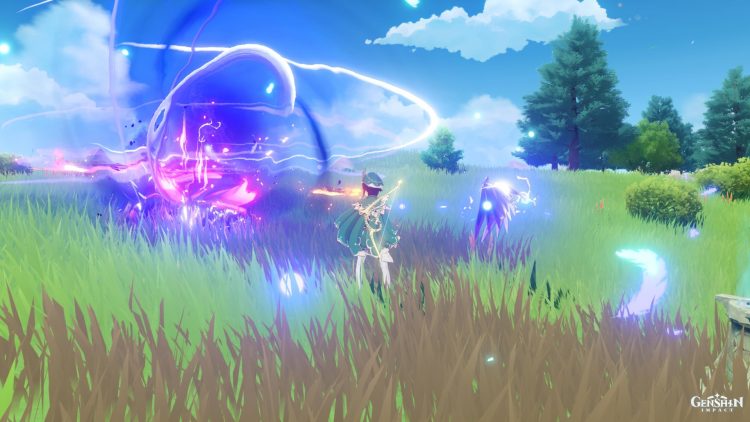 The quick usage of Venti’s elemental skill recharged his burst once more. Lastly, I switched to Childe/Tartaglia for yet another burst while the mobs were in the tornado.

Upon completion, I received 50,000x mora. However, other players might get 5x Hero’s Wit.

Note 1: I personally think that yesterday’s co-op challenge (for those who unlocked it) was a lot tougher. You had to face off against three abyss mages, whittling down their shields and eliminating them before the timer reaches zero. Conversely, this challenge has unshielded enemies that can be stunned and nuked quickly.

Note 2: Still, if you’re having trouble finishing this co-op challenge, you can ask some friends to join your world. Alternatively, you may join the worlds of other players. You can also get either mora or Hero’s Wit by completing the challenge in other players’ worlds, though you can only do this a maximum of three times for the entirety of Genshin Impact‘s Lost Riches event. 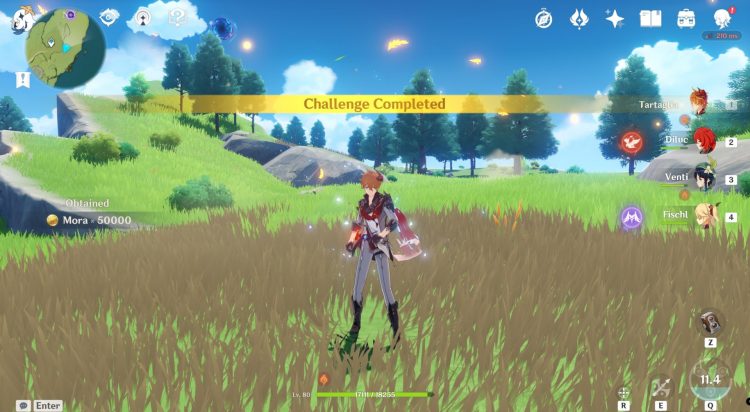