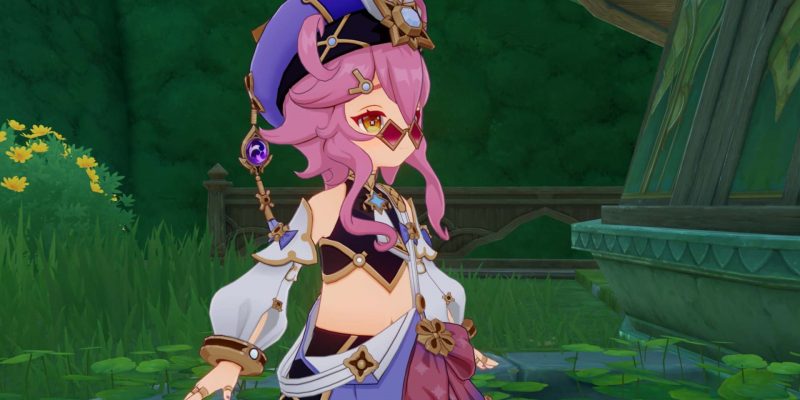 Tighnari and Collei will be grateful now that you’ve aided Haypasia in the strange domain. But, your adventure is about to pick up, since you’re venturing further into the new region. Here’s our Genshin Impact guide to help you with the Archon Quest steps in Sumeru City, Port Ormos, and Dori’s informant code.

Note: For more information about the game, check out our Genshin Impact guides and features hub. You can also take a look at our main guide if you’re just starting out in Sumeru.

This part of Genshin Impact‘s Archon Quest Chapter 3 – Act 1 is basically the game’s way of introducing several unique characters in such a short span of time. First, when you arrive in Sumeru City, you’re given an Akasha device (think of it as VR glasses that let people access a database). You don’t actually use it, but it becomes a focal point later in the story.

Next, you’ll talk to various NPCs until you meet Dunyarzad (a fairly important NPC), her bodyguard Dehya, and a performer named Nilou (these two will join the roster down the line). They remark about the upcoming Sabzeruz Festival to honor the Dendro Archon.

Sadly, all this talk and roaming around doesn’t really help the Traveler on her quest to meet the Dendro Archon, Lesser Lord Kusanali. As such, it’s time to head south to Port Ormos.

Note 1: Port Ormos is at the southernmost tip of the Sumeru region, so it’s going to take a while to get there. We suggest tagging all teleporters that you spot along the way. There’s also a world quest that automatically triggers once you get close enough. It’s called Aranyaka: Part 1 – Woodland Encounter, and it’s going to be a distracting doozy.

Note 2: You may also do The Unappreciated Carving. This quest starts in Port Ormos, and it allows you to obtain Collei for free. 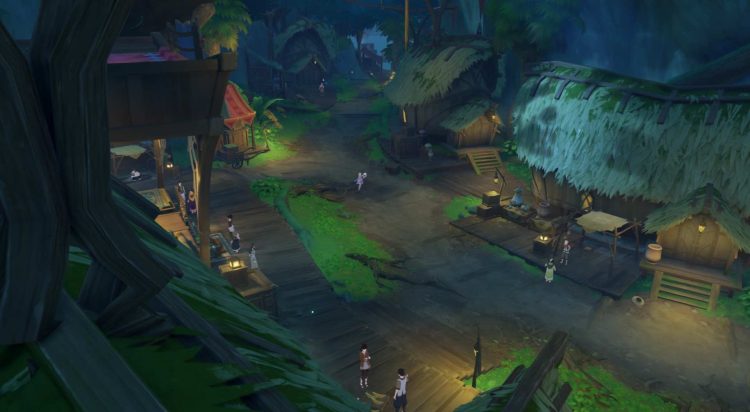 Once you arrive at Port Ormos, you’ll eavesdrop to hear the conversations between academy students and mercenaries. The latter group will ask you for 500,000 mora in exchange for information. Don’t worry about the cash because Alhaitham, another unique character, will arrive.

After a back and forth conversation, Alhaitham tells you about Knowledge Capsules, a means of storing and spreading information that’s not allowed by the Akasha database. One in particular, the Divine Knowledge, has important information about the Archons. Likewise, he gives you clues to the whereabouts of a merchant named Dori.

To solve Dori’s informant code in Genshin Impact, you’ll need to take a look at the note that Alhaitham provided:

Doing all the above steps lets you solve Dori’s informant code in Genshin Impact. Dori also shows up and presents her wares (a dozen Knowledge Capsules). This portion is mostly straightforward since the Traveler will just choose stuff.

After purchasing from Dori, return to Alhaitham (you might need to wait a couple of days in-game).

He’ll ask you to use one of the capsules by gauging your abilities in combat. Don’t worry since you can use any character, and you’re only up against some mushrooms. 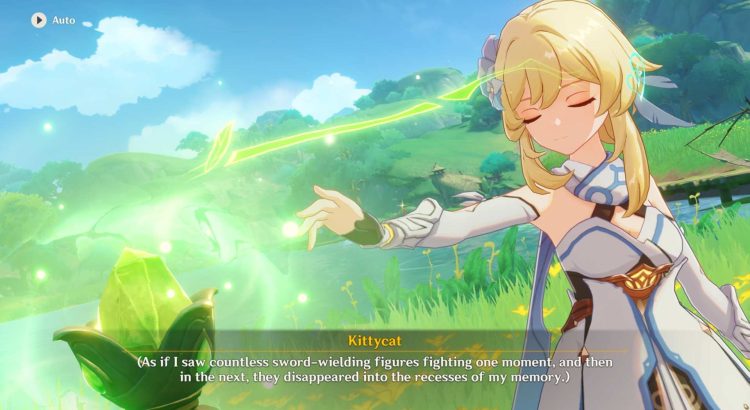 The next steps aren’t too complicated either:

The merc boss appears, maddened after using the Divine Knowledge Capsule, but Alhaitham manages to incapacitate him. The guards then arrive and take the man away, but not before Alhaitham manages to grab the device. As you’re leaving, he muses that he might need to provide a report to his higher-ups.

Could there be something sinister afoot? We’ll see. For now, though, you’re done with Archon Quest Chapter 3 – Act 1 in Genshin Impact. The next act is also fairly lengthy, as it takes you back to Sumeru City for the Sabzeruz Festival. However, I also consider it one of the best quests in this game. 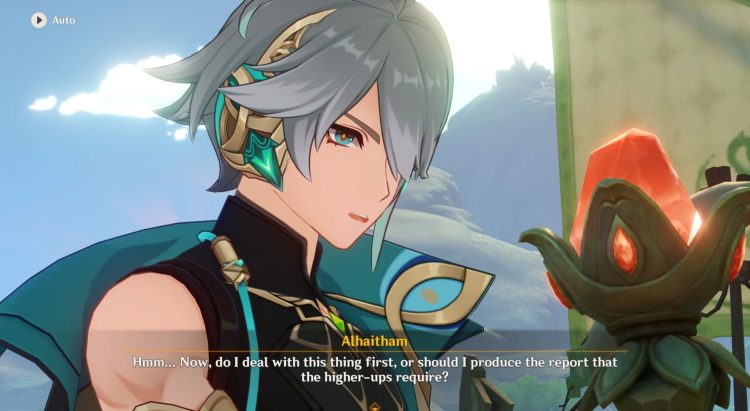 New Tales from the Borderlands gets a release date for October