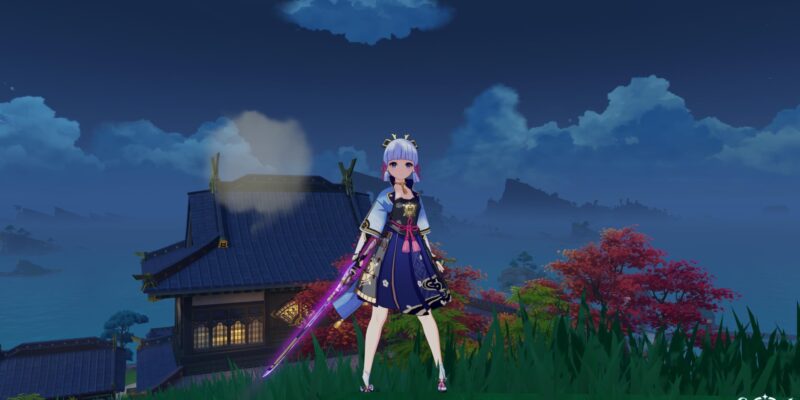 The release of Genshin Impact‘s version 2.0 update has led to a lot of content, including some long-awaited tweaks and improvements. One such feature is the new Epitomized Path mechanic, something that should aid you in obtaining the 5-star weapon that you want. Here’s our Genshin Impact Epitomized Path guide to help you with how it works, acquiring Fate Points, and if it’s truly worth gunning for a 5-star weapon.

Genshin Impact: Epitomized Path guide – How do Fate Points work and are 5-star weapons worth it?

Generally speaking, you should never plan on spending extra on any game, including free-to-play ones, if you don’t want to. Naturally, some players might splurge, but that’s totally their choice to do so. Bear in mind that it can lead to frustrations since we’re talking about gacha mechanics and plain RNG here. The randomness can screw you over especially if you don’t get what you want.

That brings us to the Epitomized Path mechanic in Genshin Impact. Since the game launched, Epitomized Invocation wishes always featured two 5-star weapons. Even if we include the pity timer (i.e., getting a 5-star weapon every 80 wishes), you’re not guaranteed to obtain the one that you want. Likewise, it’s possible to get a different 5-star weapon that’s not featured. 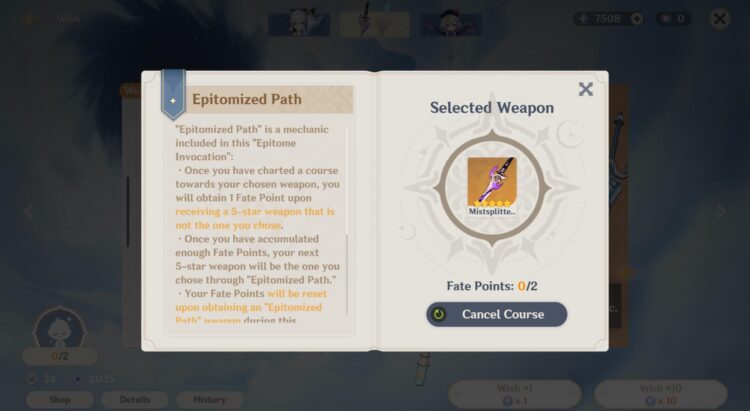 Now, though, the Epitomized Path mechanic changes things ever so slightly. You can choose either of the two featured items and, should you acquire a 5-star weapon that you didn’t pick, you’ll obtain Fate Points. Once you have two Fate Points, the next 5-star weapon that drops is 100% guaranteed to be the one that you chose earlier. Fate Points will be reset after receiving the item that you wanted.

In my case, I was actually very lucky. I wanted the Mistsplitter Reforged for Kamisato Ayaka, so I chose that in the Epitomized Path panel (seen in the image above). Then, as you can see in the image below, a set pull brought me the Skyward Spine (featured) and Amos Bow (not featured). 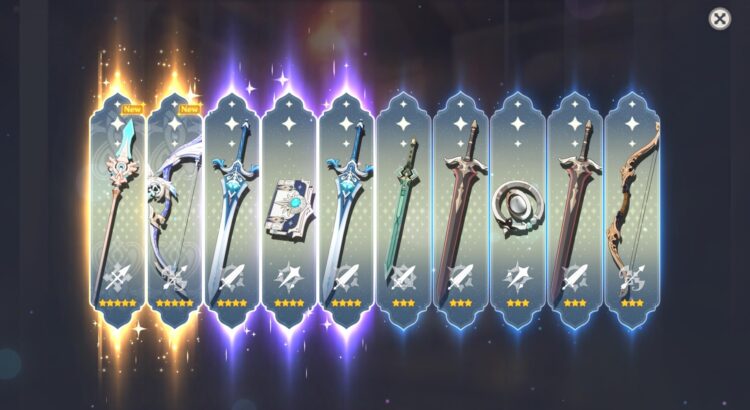 Because I got two 5-star weapons that I wasn’t gunning for, I ended up with two Fate Points immediately. After a couple more set pulls, I received the Mistsplitter Reforged.

So, yes, the new Epitomized Path mechanic for wishes definitely helps. But, there’s one small caveat. Although you’re one step closer to acquiring your weapon of choice, you might feel the urge to spend a little extra just because the Fate Points are there. That’s just another layer of the gacha mechanics that can affect your in-game spending. 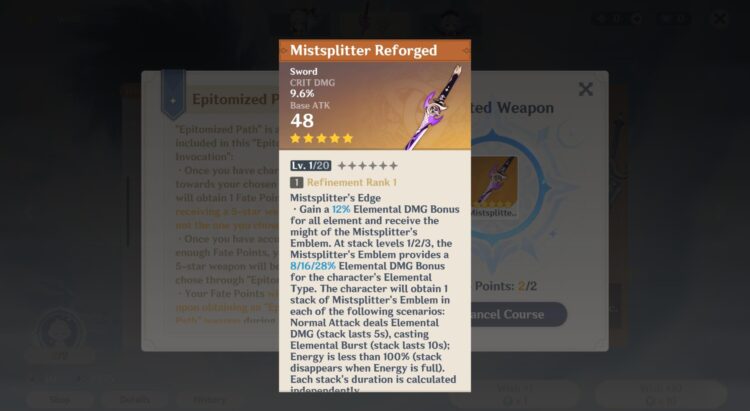