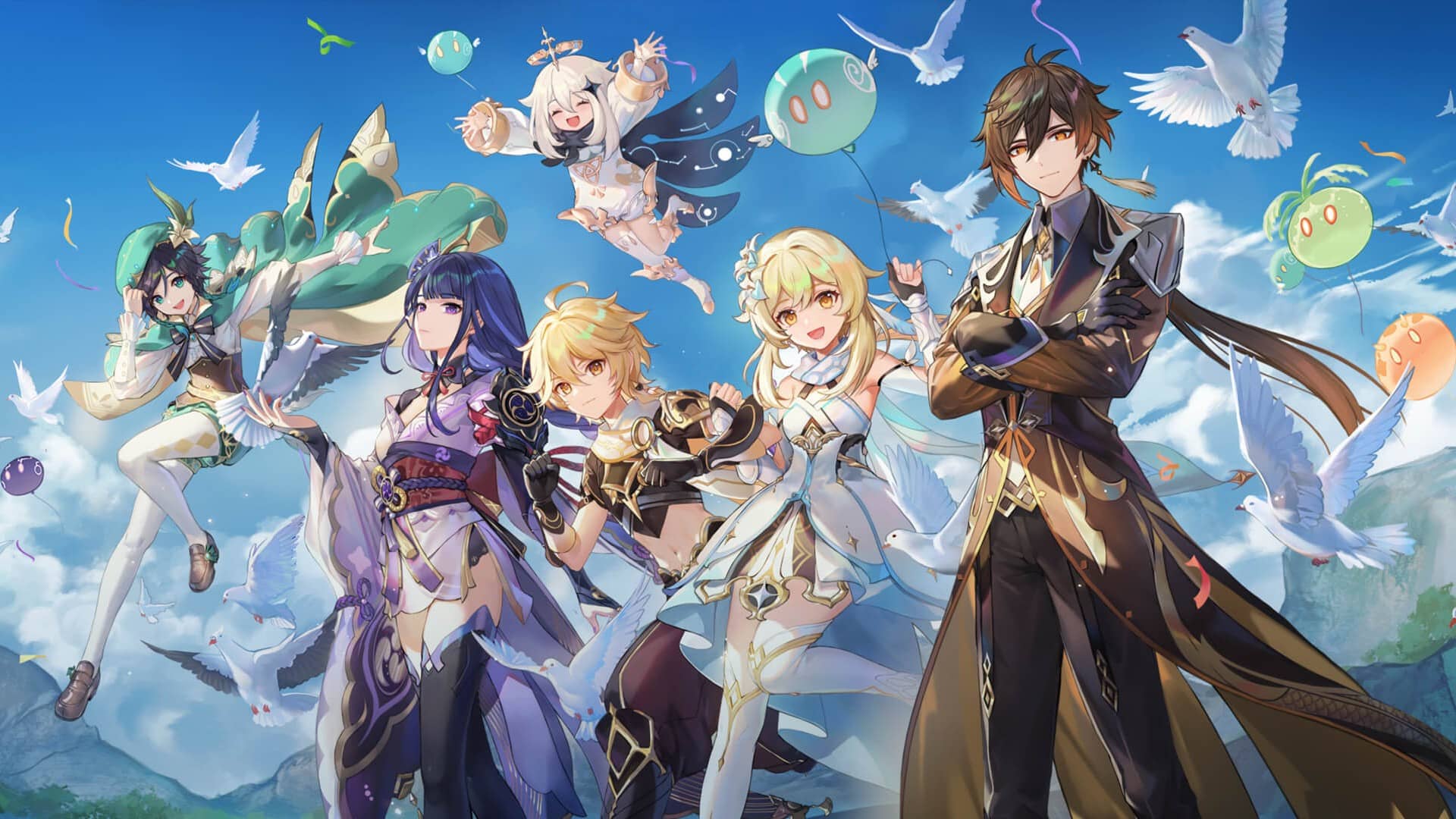 Genshin Impact players are making their thoughts known to developer miHoYo for the handling of the game’s first anniversary, and it’s not a pretty sight. From review bombs to community creator criticism, it seems players have their sights set on the developer of Genshin Impact.

That’s because, for the game’s first anniversary, miHoYo did… not a lot. In terms of giveaways, miHoYo is giving away 10 free pulls (not a lot in the grand scheme of things, and it pales in comparison to the game’s Lantern Rite Festival event). Additionally, miHoYo is hosting a web event where players can watch animations regarding their personal history with the game, such as how many slimes they killed. While miHoYo is hosting some other web events, these are controversial at best.

Players are now retaliating against miHoYo on many different platforms. A megathread on Reddit has accumulated over 14,000 upvotes, with most players expressing disappointment over the rewards. The Google Play app for Genshin Impact is currently getting review-bombed, dropping the overall rating to 2.1/5 as of this writing. Genshin Impact‘s official Discord is also bombarded with images of playable character Qiqi and her emotionless stupor; a visual representation of players’ disbelief. 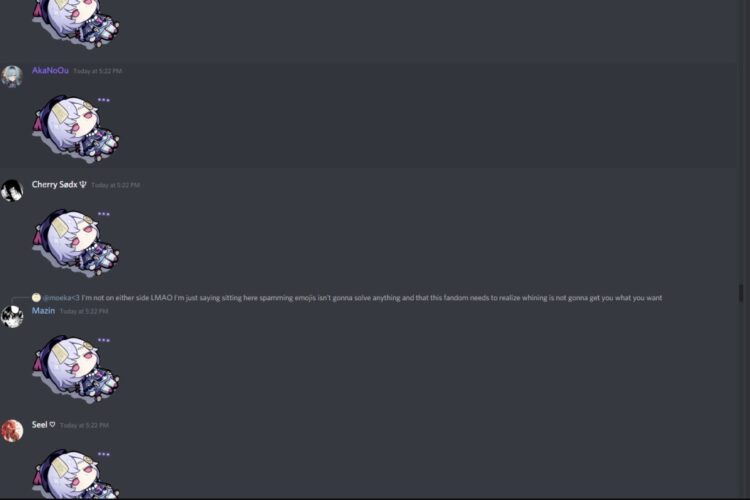 Reddit sleuths are also gauging the reaction of international communities, with one popular post pointing out the Korean community’s reactions regarding the anniversary. Even the Brazilian version of Genshin Impact has dropped to 1.5/5 on the Google Play store. Community creators have also spoken out regarding the anniversary and lack of fanfare, with streamers like Enviosity and Dish making videos about their disappointment.

“miHoYo definitely could have dodged a bullet,” Enviosity said in his anniversary video. “They could have given us an anniversary name card to remember and look back on just for some memories. To say, I was here for this one-year anniversary. It seems like we have no memory of this anniversary besides of how bad it was.”

It’s certainly odd that Genshin Impact is not advertising its anniversary in any significant way. Genshin Impact‘s sister game, Honkai Impact, gets much more in terms of anniversary content. Also, gacha games frequently take advantage of anniversaries for PR, getting many new players on board with the promise of rewards and celebration. Most players were expecting the same here. But, if miHoYo won’t deliver, will the community simply wait it out and forget, or will they strike miHoYo where it hurts most: with their wallets?

There’s no doubt that Genshin Impact is incredibly successful, regardless of its anniversary celebrations. According to Forbes, the game has already hit over $1 billion USD in revenue, and that’s only on mobile platforms. With such an earth-shattering revenue stream, this could be a situation for developer miHoYo to just ride out. With all the community outrage though, our eyes rest on miHoYo, and whatever the developer’s next move will be. 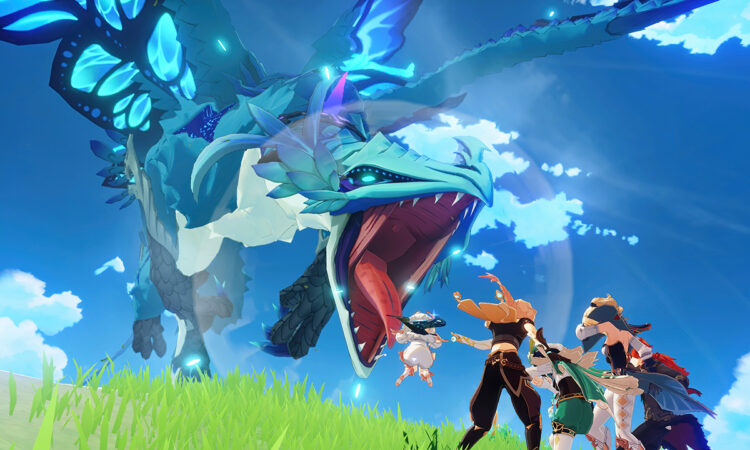