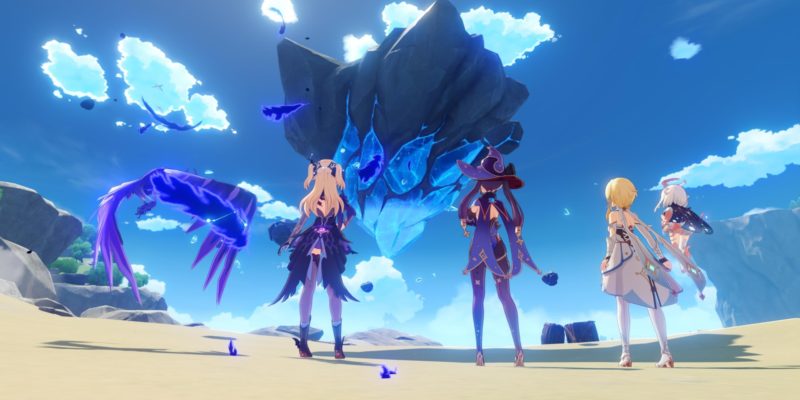 Your overall goal in Genshin Impact‘s Fallen Star activity is to eliminate waves of mobs within the 10-minute time limit.

Killing enemies will fill-up your Fallen Star energy bar (it appears as a hand icon at the bottom of your HUD).

Once full, you’ll need to stand inside one of the circular areas next to the giant meteorite and press “T.” This will begin channeling the transference of energy, allowing you to fill up the progress bar at the top of your screen. 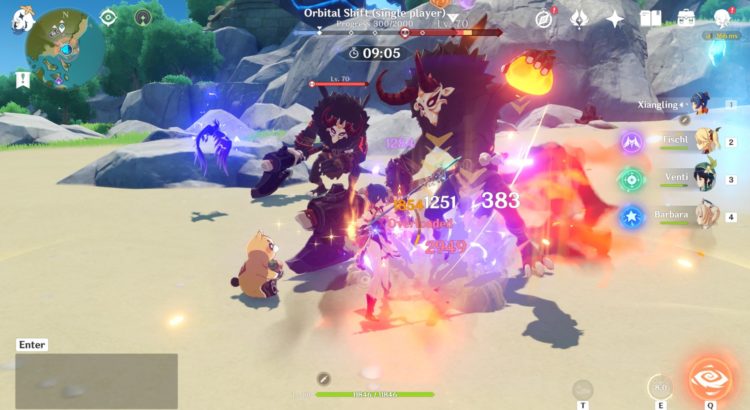 This sounds simple enough, sure. However, you have to take note of certain mechanics and modifiers: 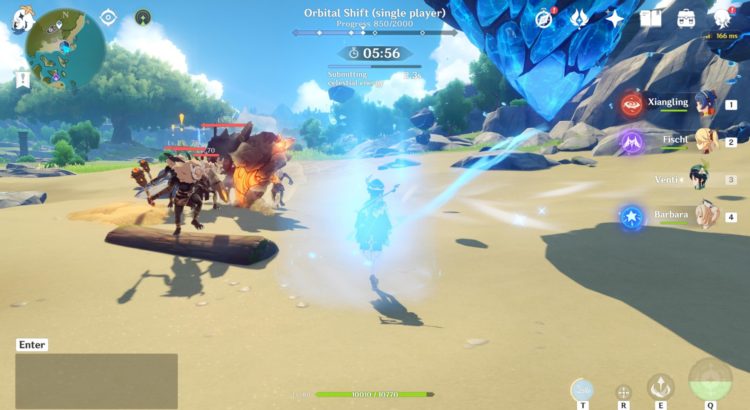 There are also some extra buffs that you can review prior to starting a Fallen Star activity. Here are some examples: 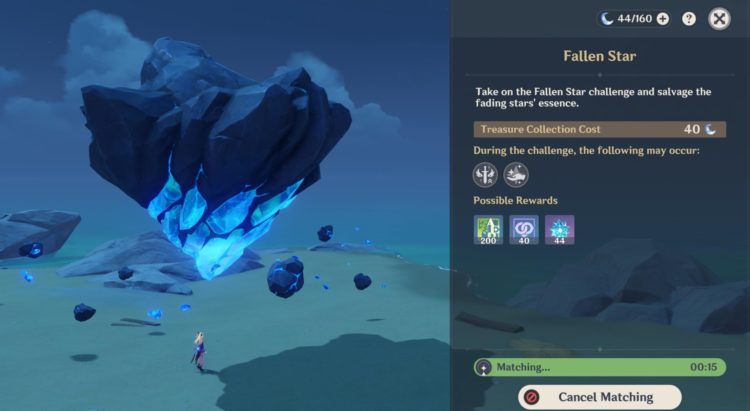 You do have the option of doing the Fallen Star activity solo or with a group (via Genshin Impact‘s online co-op). I find that doing co-op tends to be easier. Although you’re always uncertain about how good your random teammates are, or if you’ve got an ideal party setup, the process goes a lot faster if there are more human players involved. Heck, going next to a player with a Heroic or Fecund Starburst buff is quite helpful already.

Compare this to solo play and completions can take a while. You’ll always have one active character regardless of swapping around, which means all mobs beeline for them. Unlucky interruptions can really ruin your progress. Likewise, this activity counts as though it’s online and real-time. Opening your menu to eat might lead to a character taking damage or dying. 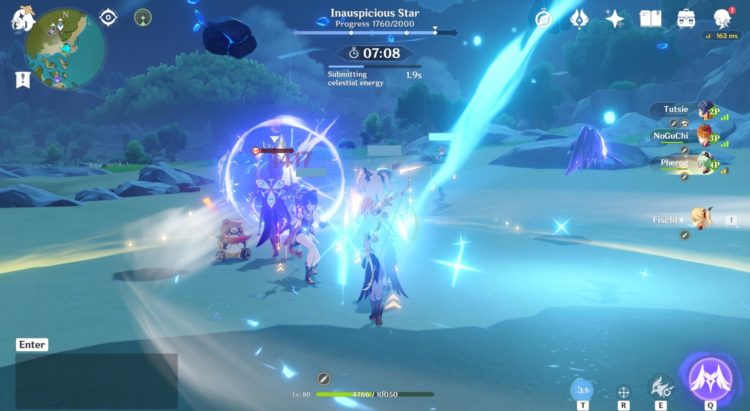 Anyway, let’s go ahead and discuss the rewards from the Star of Destiny phase’s Fallen Star activity.

Destiny 2: Beyond Light — How to get The Lament exotic sword