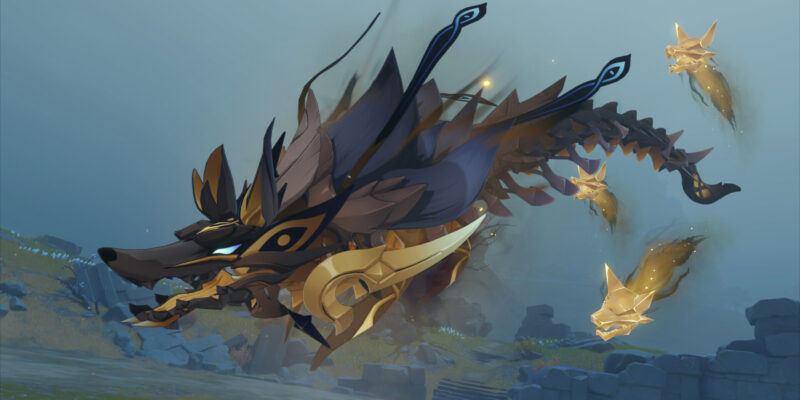 The Golden Wolflord elite enemy in Genshin Impact can be found in the southern section of Tsurumi Island. Specifically, it’s the small landmass that’s south of Wakukau Shoal. When you go there, you’ll see a dimensional rift at the center of the arena. Upon approaching it, this new opponent will spawn. 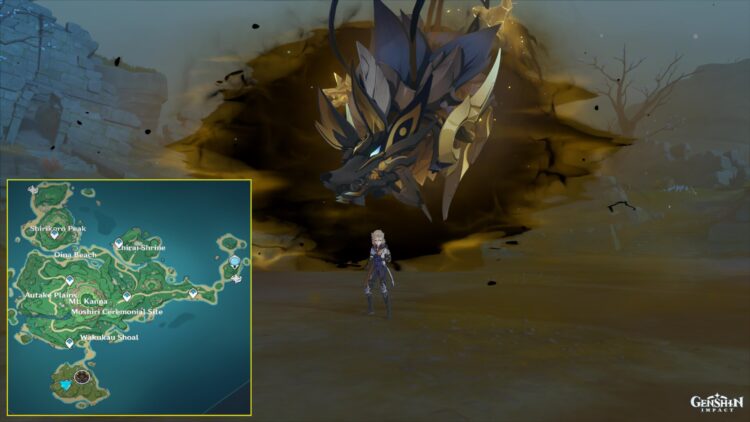 The Golden Wolflord is a flying enemy. It’s almost impossible to hit it with melee attacks, and catalyst projectiles have a fairly short range. As such, you’ll want to rely on your bow users. If you have her already, then Ganyu is your best option here. 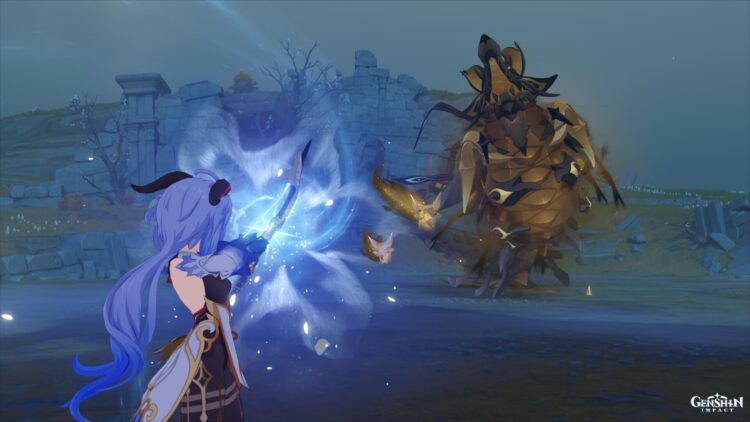 Let’s talk about the other abilities used by this elite: 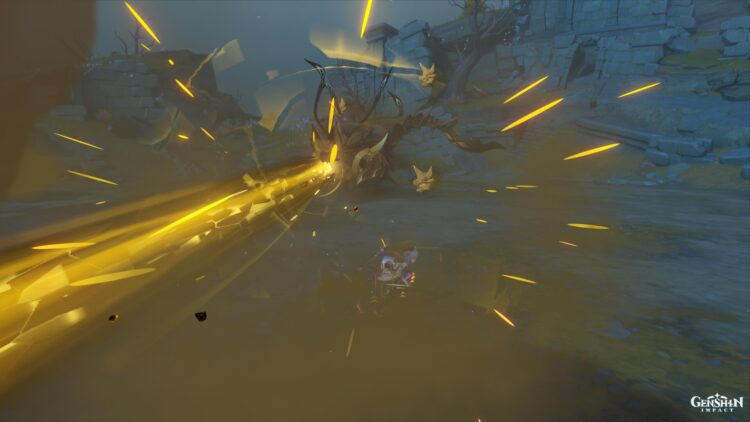 Once the Golden Wolflord reaches 50% health, it’ll spawn three Rifthound totem spirits around the arena to shield it. The only way to break its defenses is by destroying the Rifthound spirits with Geo skills. Be careful because it tends to cast a massive arena-wide AoE while this is happening, too.

Anyway, after destroying all three Rifthound totems, your foe will crash down on the ground. It’ll be stunned for several seconds, making this the ideal time to nuke it to oblivion. 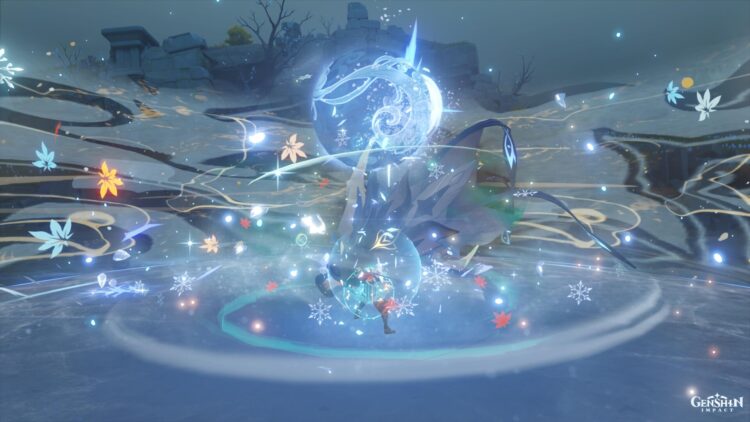 Riftborn Regalia for Arataki Itto and other rewards

If you manage to beat the Golden Wolflord, you can pick up the Riftborn Regalia item in Genshin Impact. This is a character ascension material used by the soon-to-be-released Arataki Itto, so it’s always a good idea to farm for it now if you want to pull for him later. You’re going to need at least 46 if you want to max out Itto’s ascension. Moreover, you’ll receive Prithiva Topaz gems (used by all Geo characters, including Arataki Itto), as well as Gladiator’s Finale and Wanderer’s Troupe artifacts. 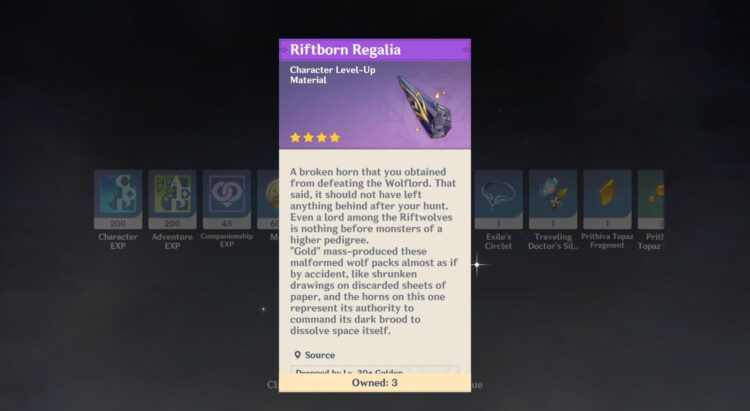 Genshin Impact: What is the Character Event Wish-2 feature