Kalpalata Lotus is a material found in the Sumeru region (i.e., the jungle, not the desert). It’s fairly tough to acquire, at least compared to others, since the nodes are on cliffsides. Here’s our Genshin Impact Kalpalata Lotus farming guide to help you obtain this material for characters like Nahida and Dori.

Note: For more information about the game, check out our Genshin Impact guides and features hub. Likewise, you can take a look at our Nahida talent priorities/character summary guide.

As mentioned earlier, Kalpalata Lotus nodes grow along the cliffsides of Sumeru’s hills and mountains, especially those near rivers and waterfalls. That means you’ll need to glide and climb to reach them, which can be quite a hassle. On the bright side, the plants tend to be clustered together, so most locations will have five or more. Likewise, if you already have Nahida, holding her elemental skill enables aiming mode with the camera, so you can gather the items from further away.

In any case, we’ve got a couple of large maps of the Kalpalata Lotus farming locations in Genshin Impact. We’ve also included additional images for some of these areas. 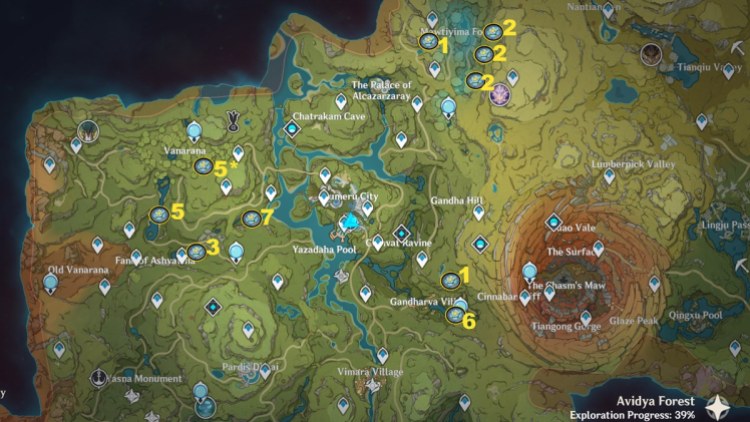 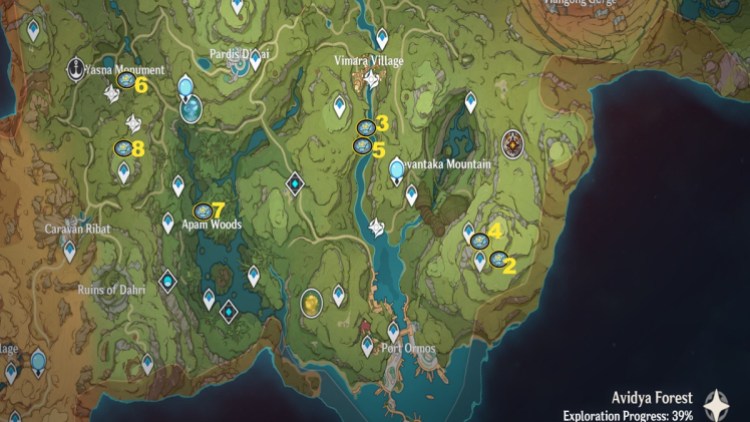 Six are found along the cliffs, so make sure you’re using the grapple hooks or traversing the mountain to see them. There’s also a single node over on the western hill. To be fair, these nodes are further apart from each other, so you can forego visiting this location if you’re in a hurry. 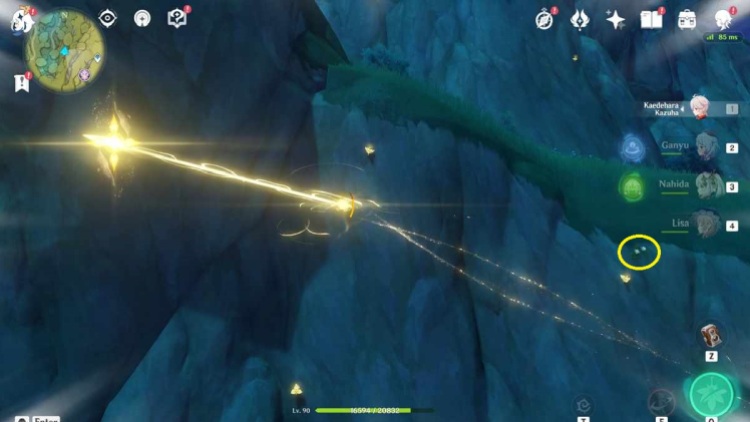 The Aranara NPC named Aramani is inside the cave. He sells five of these items every couple of days. 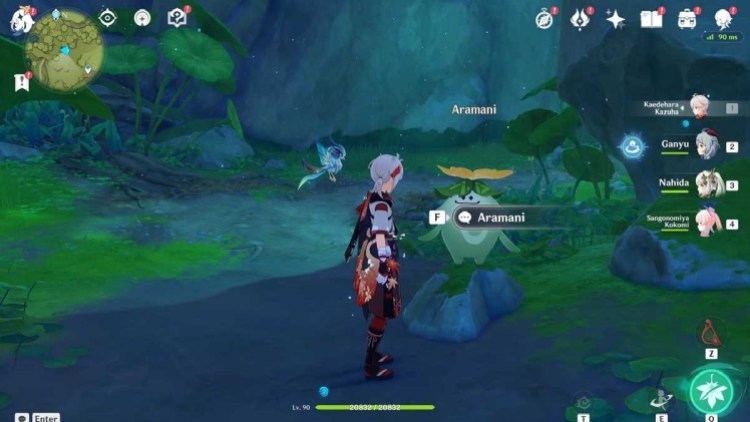 There are over a dozen here near the rivers and waterfalls. Do take note that those in the Fane of Ashvattha (seen below) require you to drain the water first. 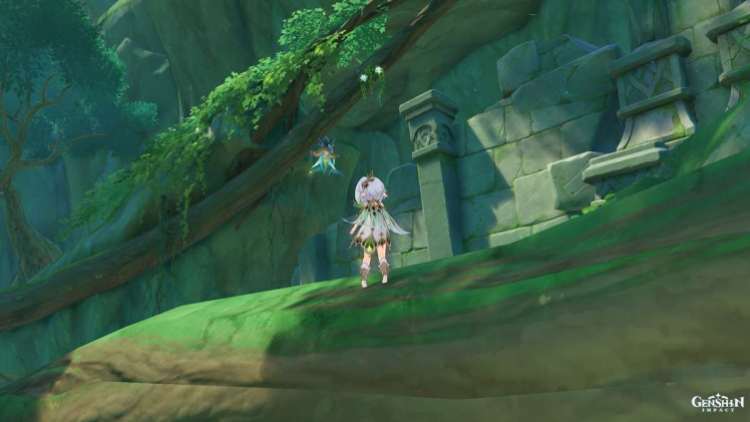 These are just below the Statue of the Seven. There’s also one on top of a hill (there are a couple of mercenaries in this location). I don’t recommend picking this up since it’s further away. 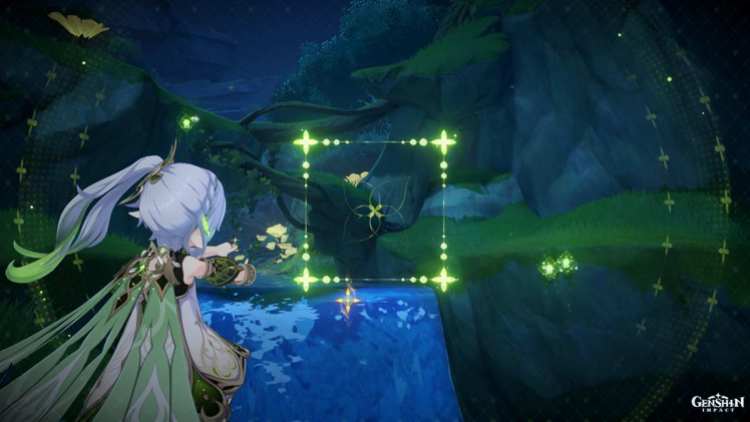 Several are on the rocky crags to the west of the river. 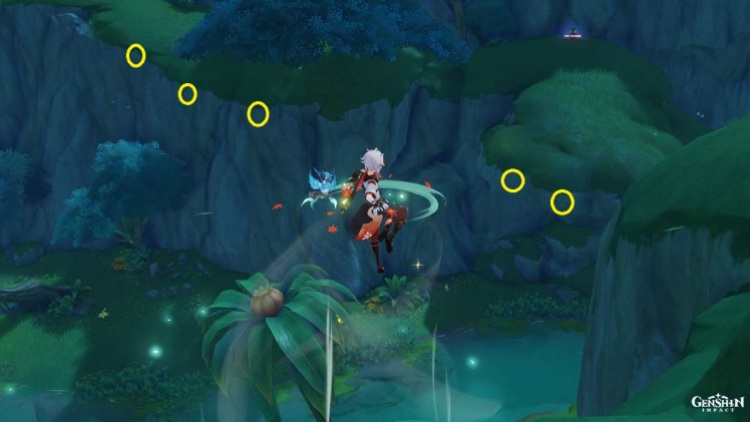 These are found growing on an odd-shaped formation in the center of this area. 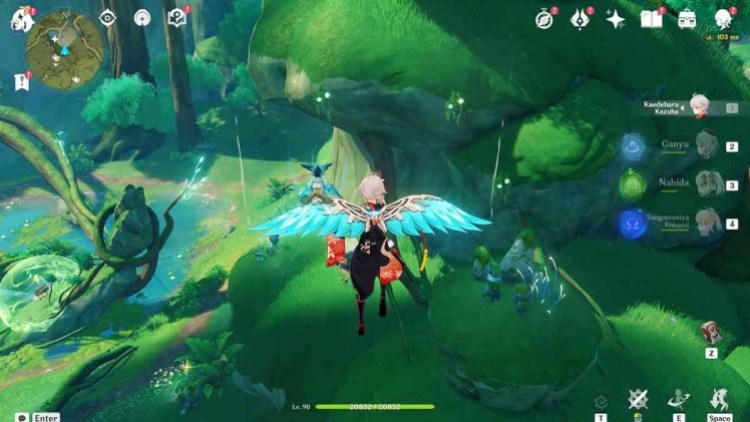 This is a great Kalpalata Lotus farming location in Genshin Impact, especially if you don’t have a lot of time. Just check the northern face of the hill to spot them. 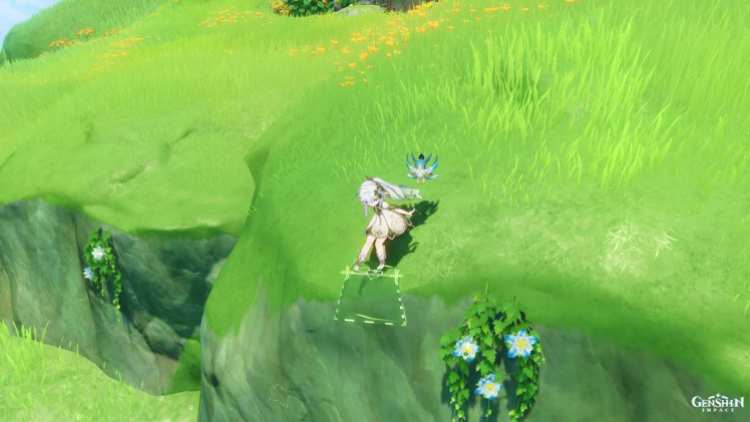 These plants grow on the upper and lower ledges. 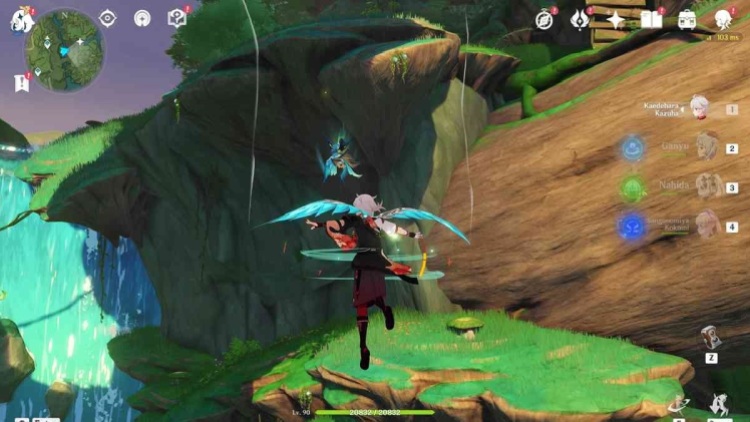