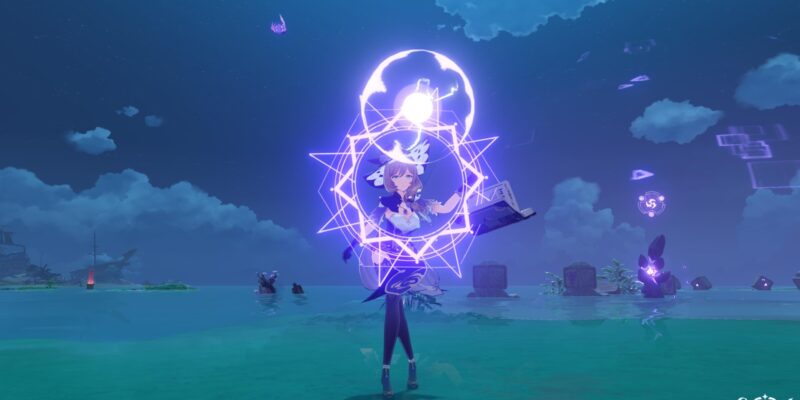 The central zone of Inazuma, known as Kannazuka, has a bunch of activities for you to do. If ever you’re exploring, you’ll probably come across lots of treasure as well. Here’s our Genshin Impact Kannazuka Luxurious Chest locations and Tatarasuna Electro Barrier puzzle guide.

Note: For more information about the game, check out our Genshin Impact guides and features hub, as well as our version 2.0 overview. Likewise, you can take a look at our separate guides for the Luxurious Chests found in the Narukami Island and Yashiori Island zones of Inazuma.

Genshin Impact‘s Kannazuka zone has no less than five Luxurious Chests. You can refer to the map below for each of these locations: The southernmost fast travel point has a Luxurious Chest on the edge of a cliff. You can unlock it by shimmying off the edge until the runes disappear. 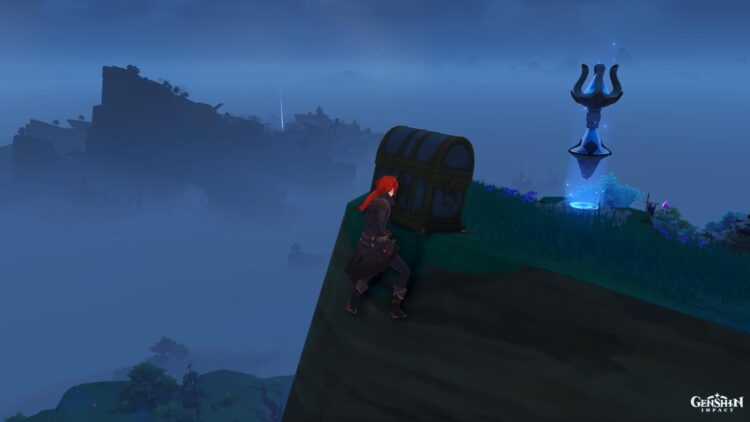 There’s a small island that’s southwest of Tatarasuna. To open this chest, simply look for the three Electro Seelies that are floating around. Follow them until they’re all on their altars. 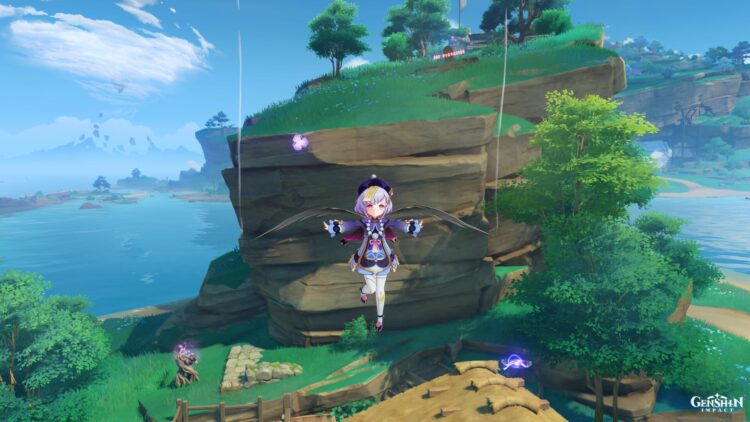 For this one, you’ll need to progress further in the Tatara Tales sidequest until you’re able to destroy all three rifts by using the cannons.

If you go to the central area below the Mikage Furnace, you’ll find a challenge marker. Activate it and defeat the three Thunderhelm Lawachurls to get your loot. 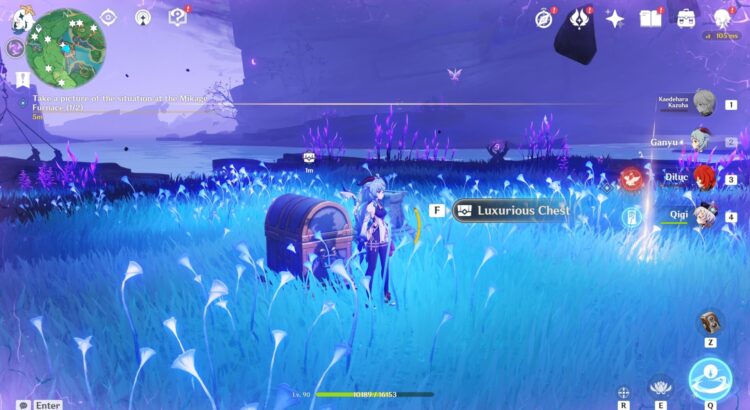 This also goes hand-in-hand with the Tatara Tales sidequest. However, you’ll need to find the three Keys to Some Place that’ll open the Arsenal Gate down by the underground lake (near location #3). The Luxurious Chest itself drops the Katsuragiriki Nagamasa weapon.

Note: The fifth and final spot requires some additional explanation, so let’s head over to the next part of our Genshin Impact Kannazuka and Tatarasuna Luxurious Chests guide. By Andrew Farrell52 mins ago
Guides