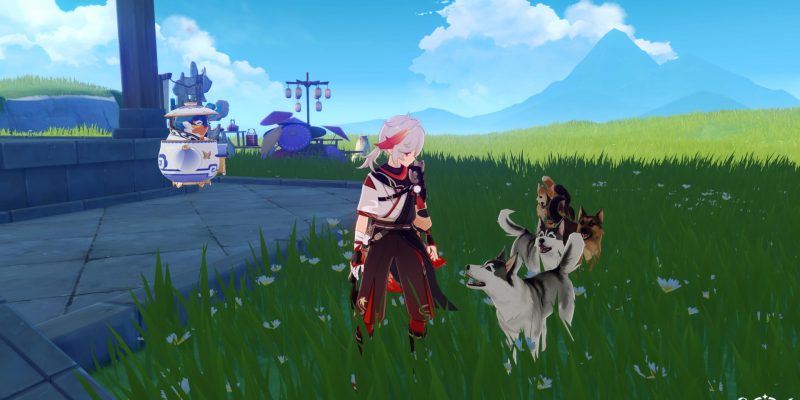 With Genshin Impact rolling along the road to Inazuma, miHoYo addressed a few controversies and issues. Chief among these was related to a passive talent for Kazuha, the newest character to join the roster (you can learn more about him in our character build guide). For reference, the original wording of the “Poetics of Fuubutsu” passive made players think that Kazuha could buff every other character with their own element (i.e., a “rainbow buff” of sorts). Unfortunately, that was a mistranslation, and miHoYo has since corrected that mistake much to everyone’s chagrin. That’s led to some concerns regarding Kazuha’s elemental mastery in Genshin Impact.

The developers also went a bit further in a recent blog post. Explaining why Kazuha’s and Sucrose’s elemental mastery quirks don’t gel well together, the studio cited that this was in order to “avoid [the] infinite stacking of in-game bonuses.”

For the uninitiated, Sucrose has a passive talent called “Mollis Favonius.” It grants everyone in the party (save for Sucrose) a bonus that’s equivalent to 20% of her elemental mastery. Meanwhile, the aforementioned Kazuha passive, “Poetics of Fuubutsu,” allows him to boost the elemental damage of characters based on his elemental mastery value. However, the extra numbers from Sucrose don’t get factored into this equation. miHoYo further added that this restriction only applies to character talents that confer a percentage-based bonus, not weapons, artifacts, or flat increases.

Because these are flat increases that aren’t percentage-based, they still count when Kazuha buffs the team’s elemental damage output. You can see this in the image below where Albedo received a +24.8% Hydro bonus even though he had zero by default. This was after using Diona’s and Albedo’s bursts, followed by Swirling the Hydro element with Kazuha. 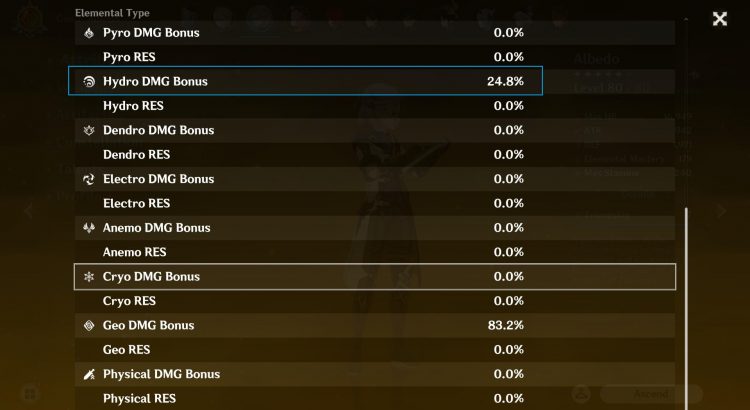 miHoYo’s latest blog post also talked about other concerns. For example, we now know that the next Genshin Impact update will have a “Sub-Space Waypoint” furnishing item. This allows you to teleport to various islands in your Serenitea Pot player home/realm. This idea is definitely better than just running across the map so you could visit new areas. Another feature that’s being planned is a farming system where you could plant vegetables and flowers. Likewise, there are talks regarding the optimization of load limits in the Serenitea Pot zones so you can place more of the same objects and fixtures.

Finally, the upcoming Genshin Impact update is expected to have a QoL improvement that should be a treat for Travelers everywhere. Players will finally be able to select the region where daily commissions would take place. No longer will you be subjected to Ella Musk’s non-stop requests to recite poems to hilichurls.

In any case, Genshin Impact‘s version 1.7 update is expected to arrive on July 21. It’s bound to be a big one since it includes the Inazuma region. In the meantime, don’t forget to check out our guides and features hub. 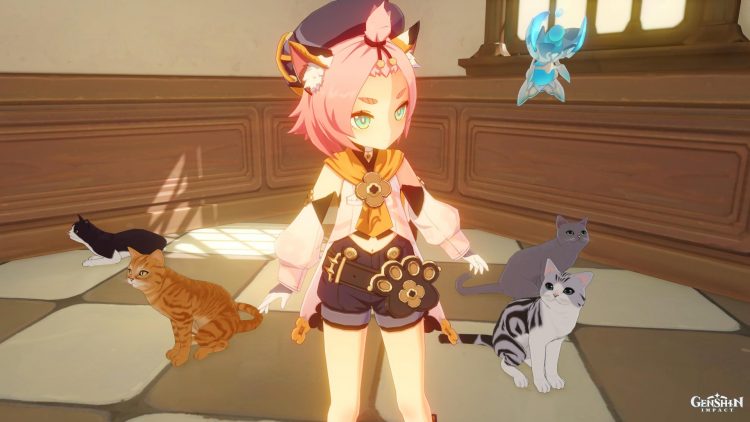 How to view your Call of Duty: Warzone personal record