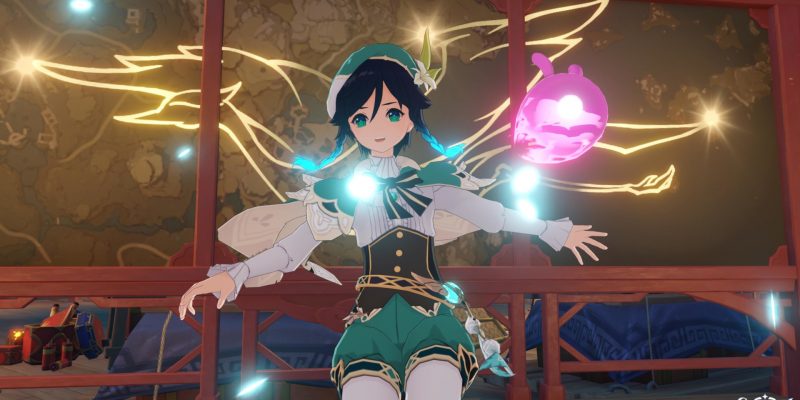 Lantern Rite Tales III is the final part of Genshin Impact‘s series of mini-quests for the event. There are five mini-quests in total, including “The Illumiscreen III.” Here’s our guide to help you out.

Note: For more information about the game, check out our Genshin Impact guides and features hub. You may also head to our Lantern Rite event guide.

After completing “Light Upon the Sea” and reaching the “Glow of a Thousand Lanterns” Festive Fever stage, you’ll be able to unlock a quest called “Guests in Qingce.” It involves talking to a couple of NPCs in Wangshu Inn before heading to Qingce Village. Once you’re there, you’ll hand out Xiao Lanterns to various individuals.

Eventually, you’ll talk to the poet Qingzhou who’ll ask for 3x of each Xiao Lantern material. He’ll then create three Xiao Lantern riddles that you’ll have to answer correctly:

When you’re done, all five Lantern Rite Tales III mini-quests will be available. You can refer to the pages below for the part that you need help with:

Note: I suggest completing the tasks in Qingce Village in the order that I’ve outlined above. Some NPCs are needed for certain quests, preventing you from doing others if you haven’t met the pre-requisites. 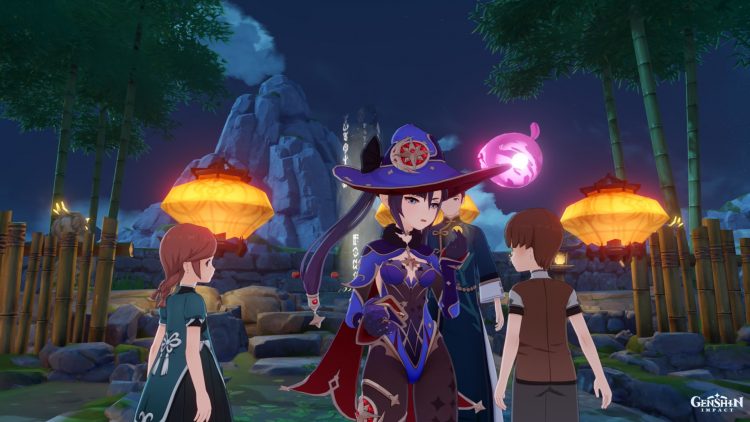