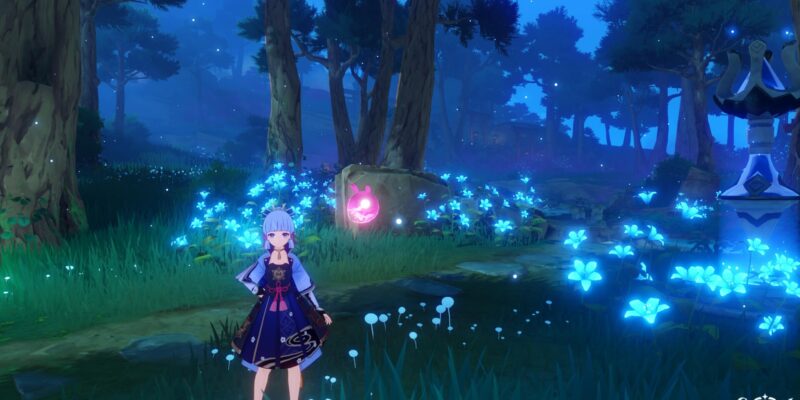 By now, you should have found a couple of Special Treasure map clues (from the two locations).

If you check the event details panel, you can click the Special Treasure icon to see an illustration of the area. It’s not complete yet because you’re expected to find the other map clues in the next locations that’ll get unlocked. But, you should have an idea as to where it might be.

Note: The map pieces you find might be different compared to others. As such, the incomplete image would look different. 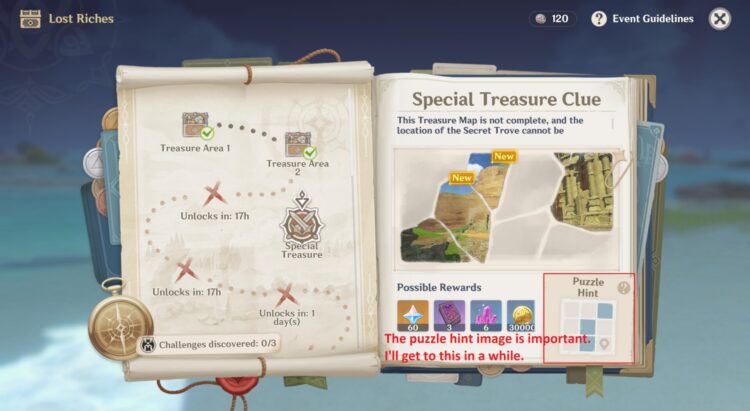 I was able to guess that the location of Special Treasure #1 was in none other than the temple near the Araumi fast travel point (the part with the Ruin Guard that’s behind the barrier).

Specifically, it’s the ledge to the left of that section. If the Treasure-Seeking Seelie is equipped, it’ll beep until you reach that spot. Once you dig, a floor puzzle plate will appear. 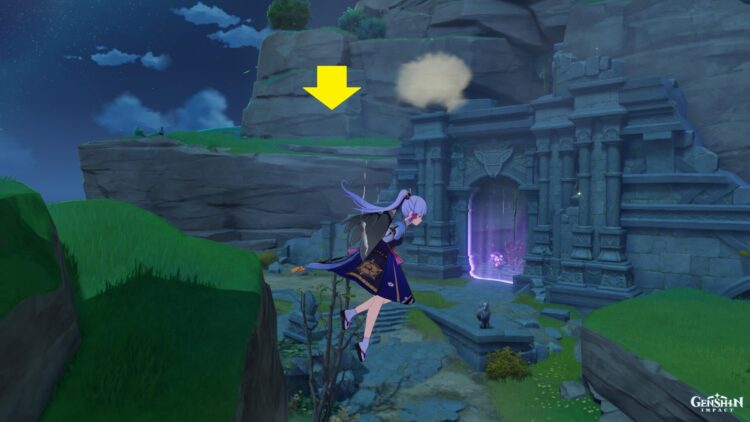 The goal here is to make the plates light up according to the puzzle hint (also seen in the Special Treasure clue’s panel):

Here’s what I got with mine (I did flip the puzzle hint image so that it matches what you see in the puzzle itself): 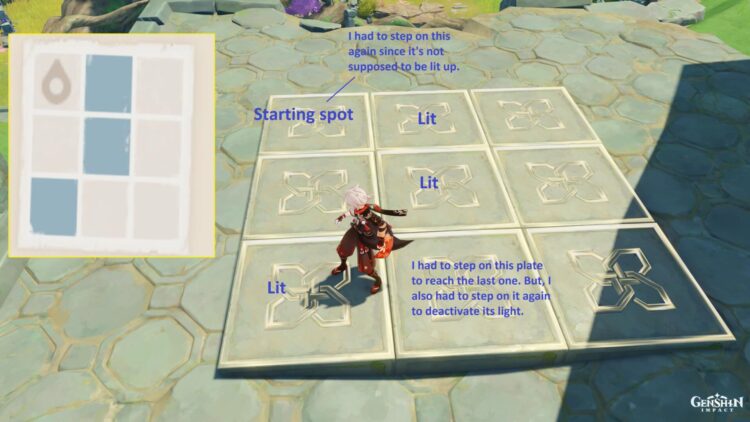 Anyway, that’s what we have for now since the other locations aren’t available yet. We’ll continue updating our Genshin Impact Lost Riches and Special Treasure guide series soon, so stay tuned.

Update: You can check out the Day 2 locations and unlockable challenge here.