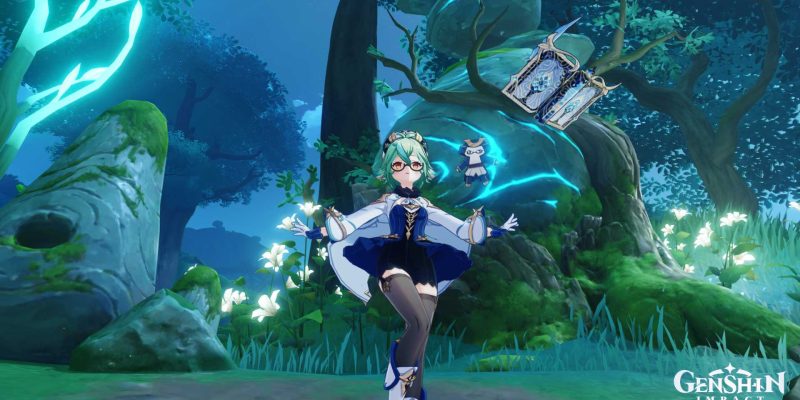 To get started with the Memory of Stone quest in Genshin Impact, make your way to the narrow pass just southeast of Yasna Monument. There, you’ll find a fallen tree trunk. There’s no one nearby, so Paimon suggests you start looking. Check to the side of the tree trunk and you’ll find a timid Aranara named Aranakula. 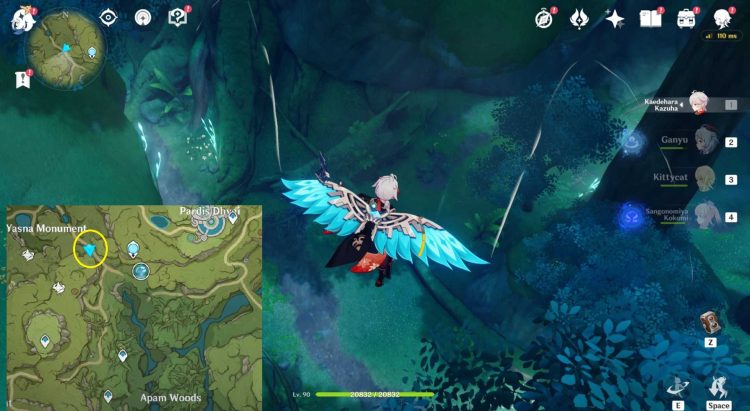 For the next step, you’ll have to escort your new pal across the valley while being wary of nearby mobs. You can’t be spotted here at all, so pay attention to the red detection radius of the enemies. You can also use some side paths if you prefer, but don’t stray too far.

Note: Only the mobs with red circles need to be avoided. If you aggro regular enemies, Aranakula won’t even comment (at least based on experience). 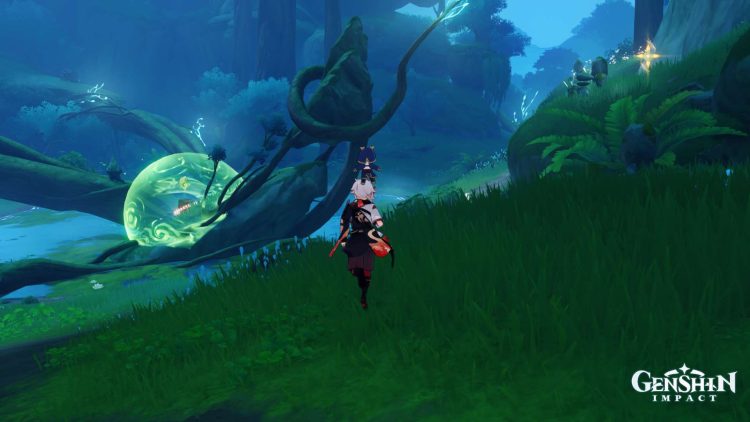 When you arrive at the marked location, you’ll see a statue covered in fungi (as shown in this guide’s featured image). Clean it up and find the cave with the “stone branch.” You should spot it just below the rock formation.

As with other quests, you’ll have to rotate the smaller stones so that they face the pillar in the center. However, because the pillar is underground, you’ll want to use the wispy green trails as a hint on the general direction. A green seelie will also float around to guide you along the way.

When you’re done with the task, you’ll complete the Memory of Stone quest in Genshin Impact. Don’t forget that you still need to do Irate Iron Chunk and Slumbering Roots. Eventually, you’ll be able to enter the large structure housing the Varuna Contraption. 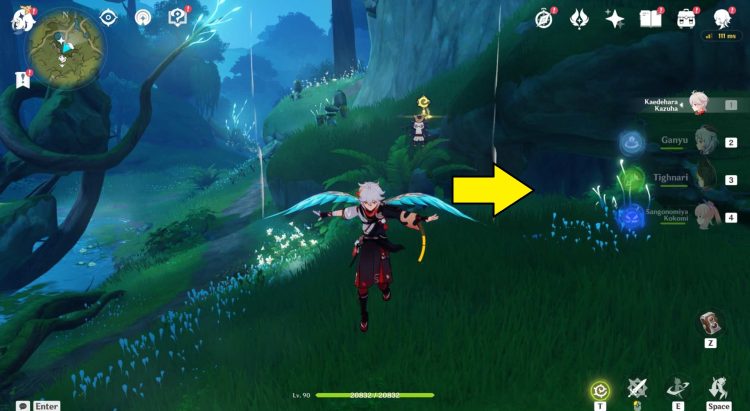