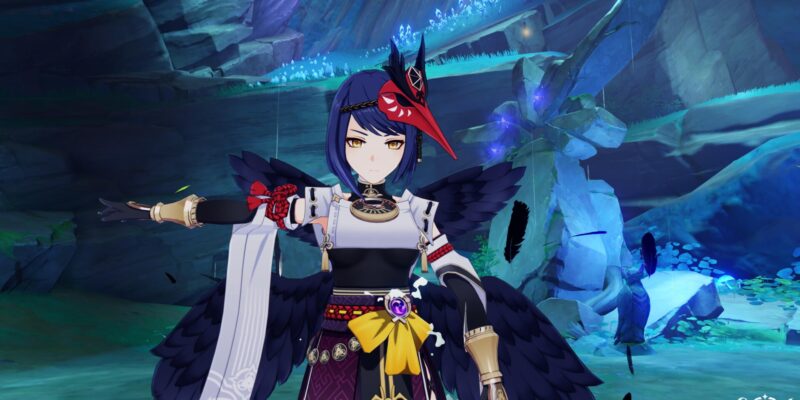 After many trials and tribulations, you’ll finally have a chance to conclude the Through the Mists world quest on Tsurumi Island. Your final task is to defeat a familiar foe in an unfamiliar location. Here’s our guide to help you beat the Thunder Manifestation in Mount Kanna.

Genshin Impact: Beating the Thunder Manifestation in The Sun-Wheel and Mount Kanna (Through the Mists Day 4)

If you were primarily focused on world quest objectives on Tsurumi Island, then it’s unlikely that you’ve ever visited Mount Kanna in the center of the region. To get there, simply use the Wakukau Shoal fast travel point and go northeast along the coast. You should see a pathway to the left that leads to a cavernous opening. This is the base of Mount Kanna in Genshin Impact. 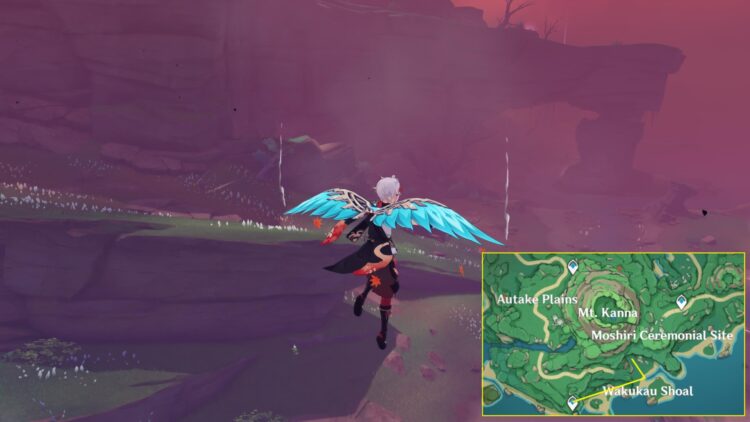 In the cavern, you’ll see a monolith. Make sure your party is prepared before you interact with it. Once you do so, a Thunder Manifestation will spawn (it might be scaled to your world level, but it was level 90 for me). This opponent is similar to the boss that we’ve faced and farmed on Seirai Island. You can expect abilities and attacks such as dagger-like projectiles, pinpointed lightning strikes that follow you around, circular AoE blasts, a cyclone slash, and crushing walls made of pure electricity.

The difference here is that the Seirai Island encounter takes place on even terrain. Meanwhile, the Thunder Manifestation in Mount Kanna zips around in a cramped arena. Melee fighters might have problems here, so I would suggest bringing ranged characters instead (i.e., Ganyu is the best option). 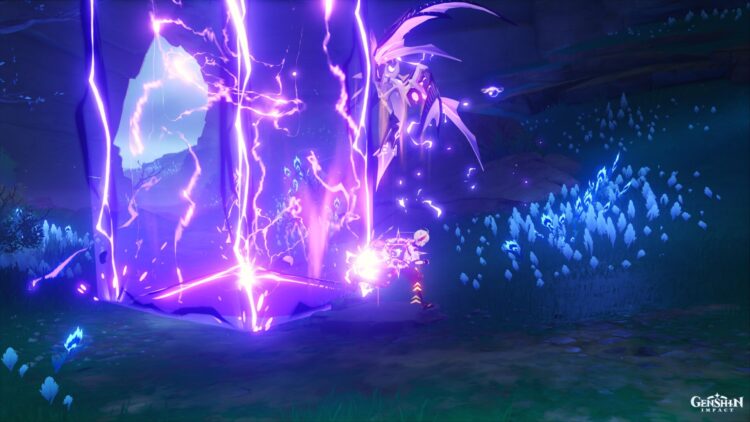 After the battle with the Mount Kanna Thunder Manifestation in Genshin Impact, you can talk to Kama and Ruu once more. Apparently, Ruu’s pal, the Kapatcir Thunderbird, is already dead. That’s why you only encountered Thunder Manifestations here and on Seirai Island (which is where it flew off to years ago). Additional conversations and activities follow, such as bringing Ruu to Seirai Island (he’ll prefer to stay on Tsurumi Island though), as well as talking to Sumida in Inazuma City.

This will conclude the Through the Mists quest chain in Genshin Impact. You’ll get two achievements (i.e., Across the Misty River and Thunder is Forever). Likewise, you can go to Kamisato Estate to receive Inazuma Reputation.

Ruu will also hand the Peculiar Pinion back to you. That means you can still complete various secret puzzles such as the Pyro Torches, Stone Slates, and Star-Shaped Gems, as well as other odds and ends on Tsurumi Island. 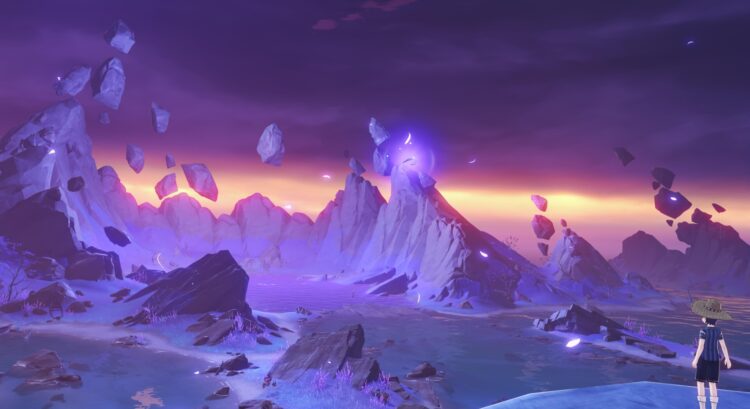 By A.K Rahming18 hours ago
Guides