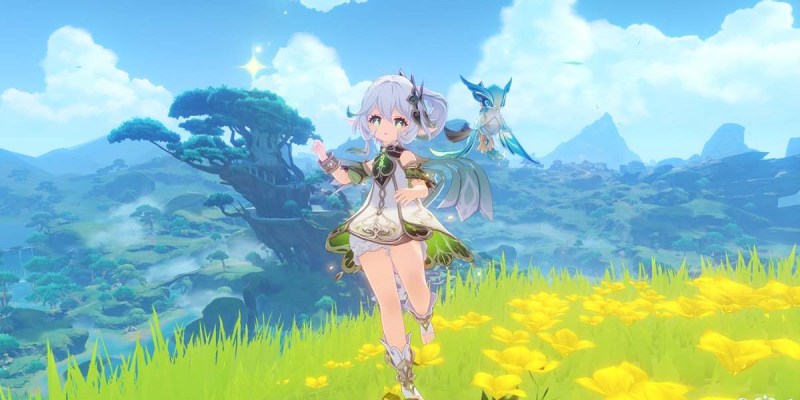 Nahida is the Dendro Archon and, as you may have guessed, she’s quite powerful in her own right. In fact, one of the key facets that puts her head and shoulders above the rest is how she can fit with almost any squad setup. Likewise, she provides a ton of elemental mastery (EM) if you build her right. Here’s our Genshin Impact Nahida best team comps guide to help you with the ideal characters to have in the party.

Note: For more information about the game, check out our Genshin Impact guides and features hub. Likewise, you can take a look at our main build guide for Nahida.

Before we discuss the best team comps for Nahida in Genshin Impact, let’s talk about what makes her a highly flexible character in the first place: 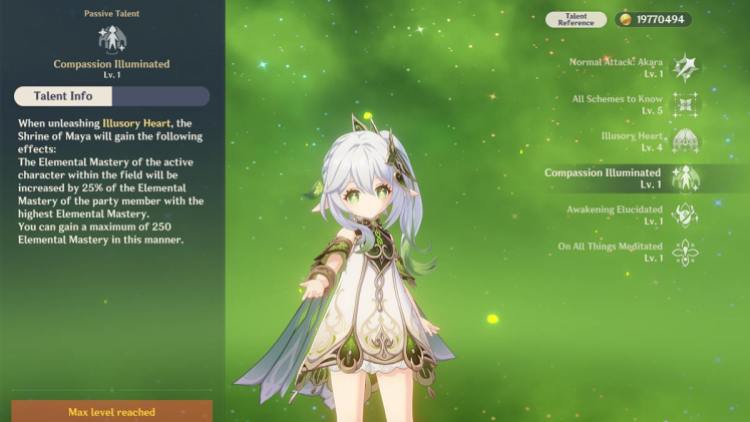 A Hyperbloom comp requires Dendro + Hydro (to create Dendro Cores/Bloom), followed up by Electro (to proc Hyperbloom). For this one, you can use the following:

Another one of the best team comps for Nahida in Genshin Impact relies on Aggravate. It requires Dendro + Electro (to apply Quicken). However, since the proc can only be triggered by continuous Electro attacks on Quicken-affected mobs, Nahida will mostly have a sub-DPS/applicator role. For this one, you can use the following: 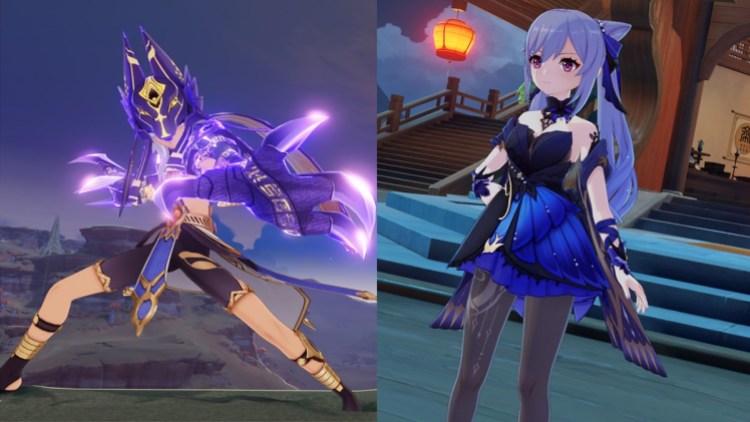 Lastly, if you were lucky enough to obtain Nilou, then you can try her unique playstyle. It primarily relies on the effect of her Court of Dancing Petals talent. It greatly increases the damage of the third attack string while her elemental skill is active. However, you must have only Dendro or Hydro characters in your party. With this in mind, you’ll likely choose the following: 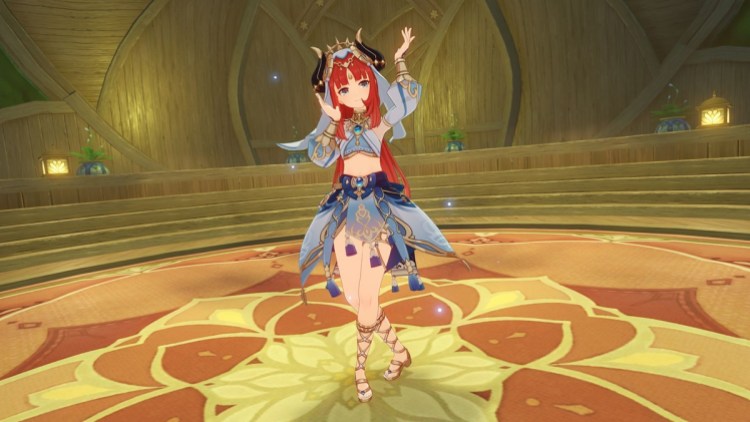 Elden Ring: How to dual-wield and use power stance

How to uninstall Genshin Impact from your PC