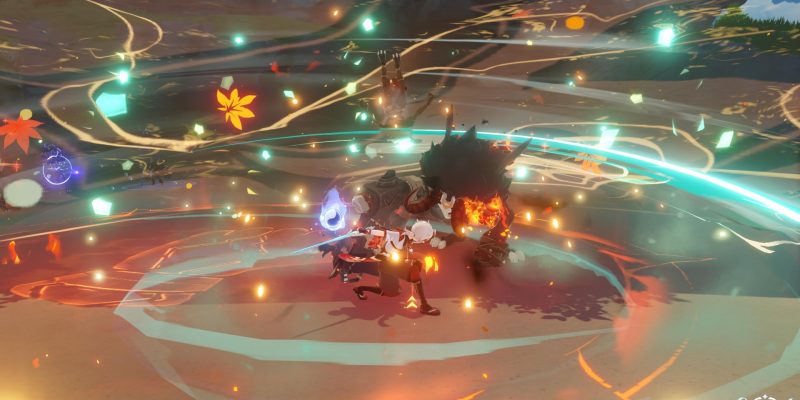 You know that we’re on the final stages of a Genshin Impact version when we’re just getting filler events. But, hey, it’s a fairly straightforward activity, and getting extra resources is definitely a good thing. Here’s our guide to help you with the Never-ending Battle event in Genshin Impact.

Note: For more information about the game, check out our Genshin Impact guides and features hub and version 1.6 overview.

So, how exactly does this event work? Well, you’ll simply need to click on the event panel and head to the marked location in the Golden Apple Archipelago. The challenge icon here lets you select the difficulty (having tougher mobs means getting more points).

The objective here is to eliminate as many mobs as possible within the time limit (three minutes and 30 seconds) so you can amass points. Due to numerous enemy waves, you’ll want to bring hard-hitting, AoE-blasting characters or those with great support capabilities. Examples include Ganyu, Childe, Kazuha, Venti, and Bennett. Keep attacking your foes until the timer has expired. Hopefully, you reached the maximum score threshold for rewards (just above 2,100 points). 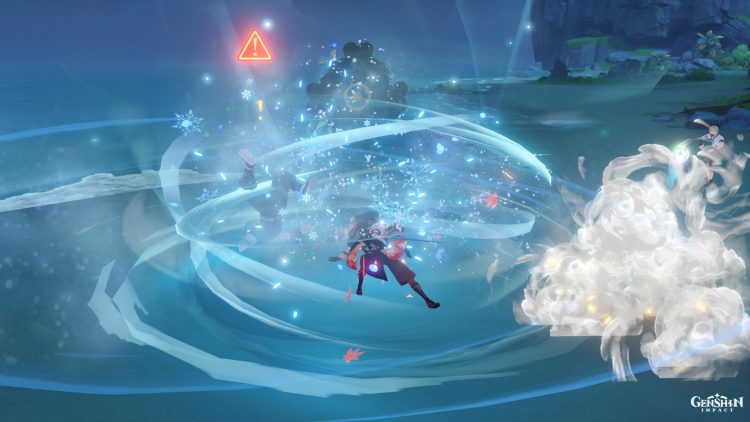 Likewise, you’ll want to take a look at various effects, including the Momentum meter at the top of your screen. It seems that the effects of Momentum may change depending on the challenge, but here’s the gist:

To be fair, the effects of Momentum do help when it comes to DPS. Unfortunately, I found it very cumbersome because of the controls (assuming you’re trying to destroy the wooden target boards). You have to press “Z” to activate the Harpastum gadget, then “E” to throw the ball. It can mess with your rotation and skill activation.

Note: Genshin Impact‘s Never-ending Battle event has seven challenges in total, and additional ones go live each daily reset. After a week, you’ll see that all seven challenges have become available. As for the entire event, it’ll last until July 19. 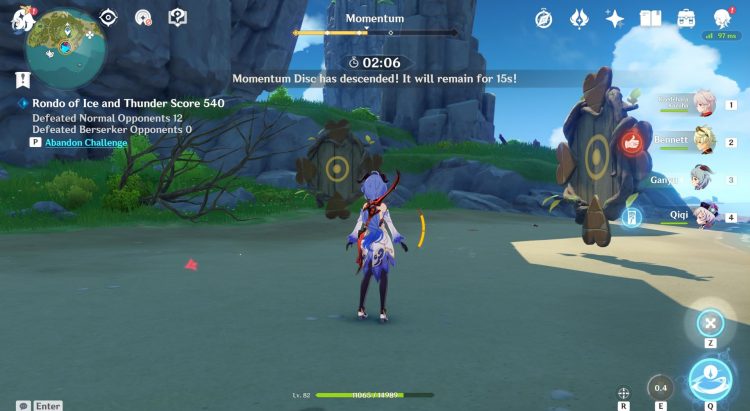 FIST: Forged in Shadow Torch gets a new trailer and September release date

By Michaël Thibault1 hour ago
Guides