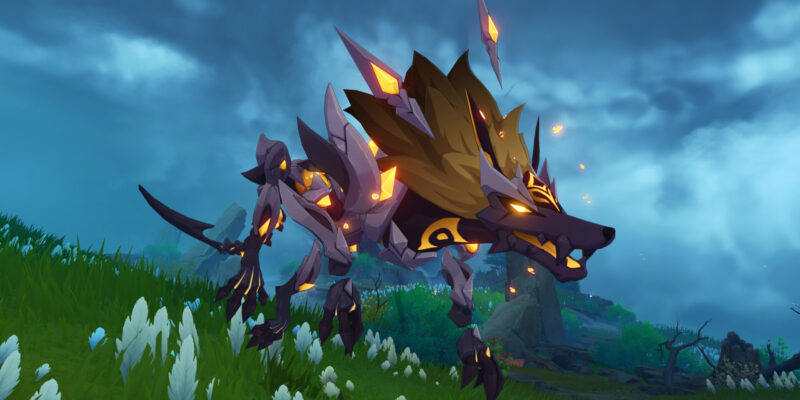 Rifthounds, or Wolves of the Rift if you’re looking at the Adventurer’s Logbook, are a type of enemy found on Tsurumi Island. You won’t find a lot of them, but they are necessary if you’re trying to upgrade your weapons. These include the Polar Star bow, considered as the new best-in-slot (BIS) for Childe, and the Redhorn Stonethresher, the BIS claymore for Arataki Itto. Here’s our Genshin Impact Rifthound locations guide to help you farm their drops such as the Concealed Claw, Concealed Unguis, and Concealed Talon.

Rifthounds in Genshin Impact comes in two elements (Geo and Electro). However, the key mechanic that you need to watch out for is Corrosion. When you get hit by one of their attacks, the entire party’s HP will decrease (the damage itself will ignore shields). Non-active characters can have this drop to as low as 15%, but active characters could end up dead. As such, you do want to bring a healer along.

Likewise, another issue that you should take note of is that there are only a few Rifthounds on Tsurumi Island (around 20 or so). This makes farming items like the Concealed Claw and Concealed Talon a lot tougher since you really need to return to these areas after each daily reset. 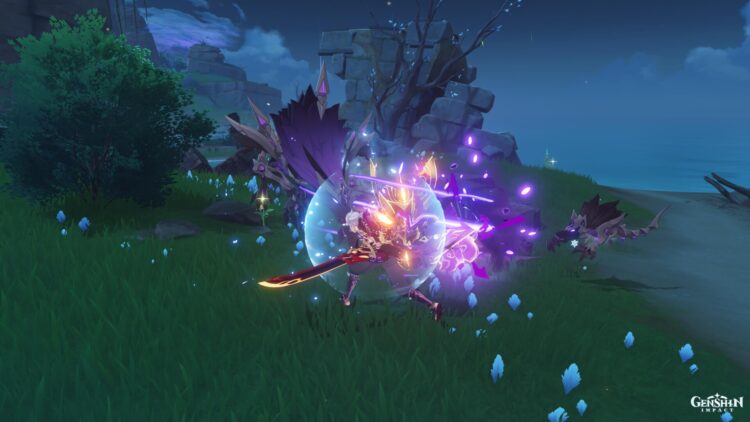 In any case, you can take a look at the Rifthound farming locations in Genshin Impact in the images below. Most of these spots have two mobs each (the one in Wakukau Shoal has four). Lastly, make sure you complete the Through the Mists quest chain, as it’ll allow you to access various areas. 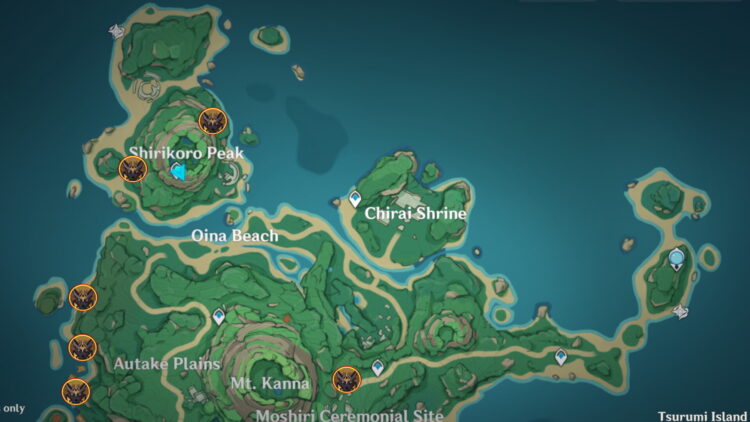 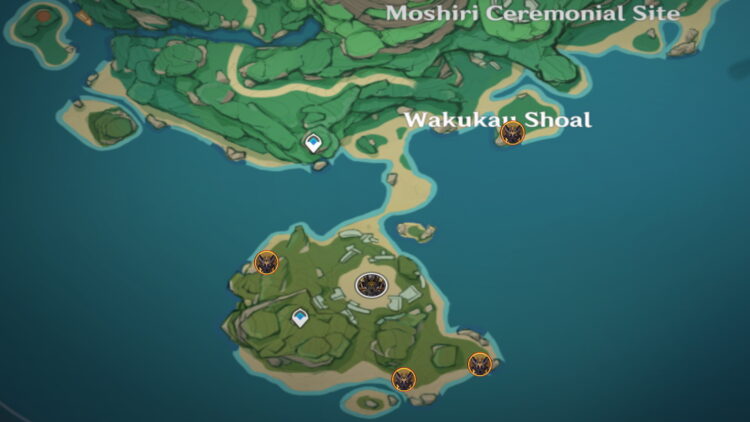