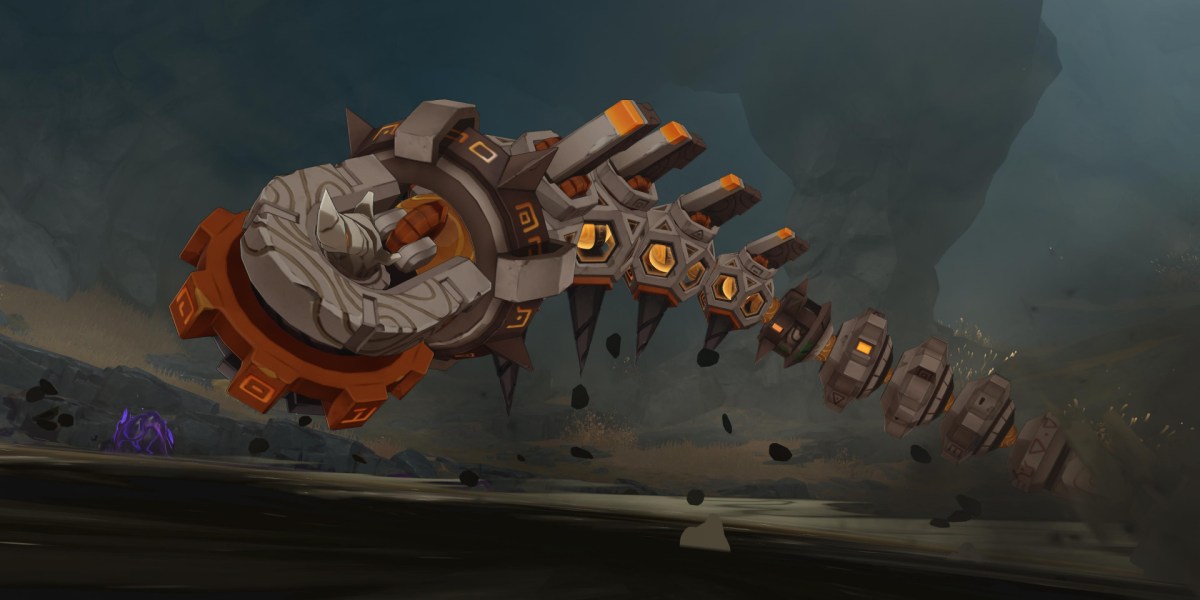 To get to the Ruin Serpent in Genshin Impact, simply follow the narrow passageway that’s southeast of the two teleporters in the Ad-Hoc Main Tunnel area. It’s likely that you’ll end up close to this spot while doing Zhiqiong’s Commissions, too. 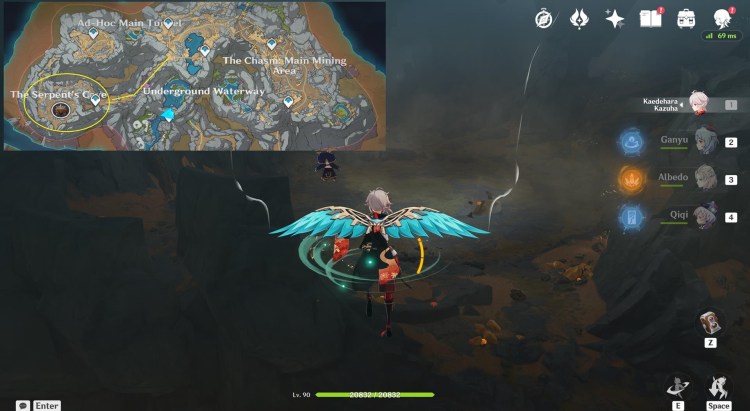 As for the encounter itself, it might be one of the easiest in the game due to the boss’ weak abilities:

If you already have Ganyu, then this fight will be a breeze since there’s always enough time to hit the boss with your initial shot and the bloom. 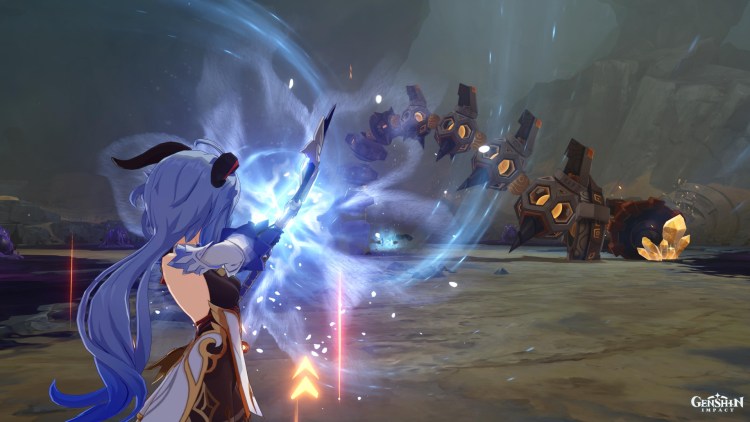 When the boss is low on health or after some time passes, it will spew corrupted ooze all over the place. You’re notified that these need to be cleansed using your Lumenstone Adjuvant (and the Geo crystal will also replenish your Blooming Light charges).

If you do this, the boss will be stunned. However, it’s also possible to just brute force the whole thing. If you have characters like Bennett, Kazuha, Xiao, Ayaka, and others, they can quickly nuke the target while it’s attempting to draw energy. 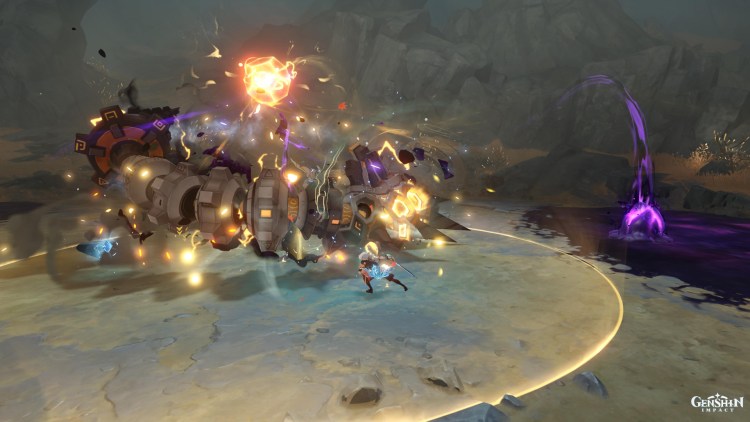 Defeating the Ruin Serpent in Genshin Impact nets you the Runic Fang material. Oddly enough, not a single character in the game uses it (as of version 2.6).

Even weirder, the boss also drops Prithiva Topaz, which is used by Geo characters. The problem is that two future characters that we know of, Yelan and Kuki Shinobu, use Hydro and Electro respectively. That makes farming the Ruin Serpent now utterly pointless, unless miHoYo decides to make these characters use Runic Fangs even though the boss doesn’t drop the jewel materials that they need. 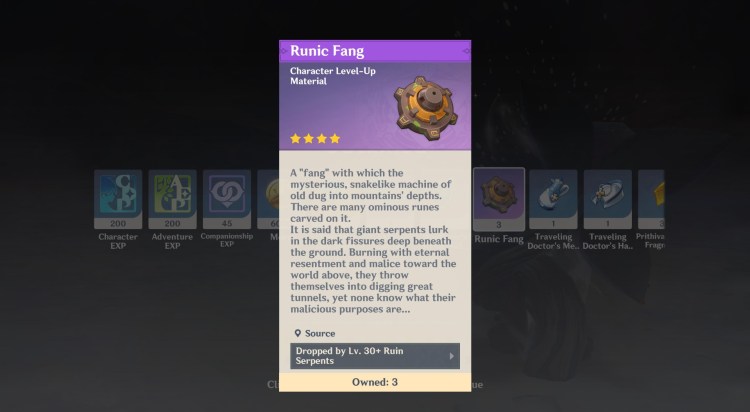 In any case, here are some other tidbits that you can find in the Ruin Serpent’s arena in Genshin Impact: 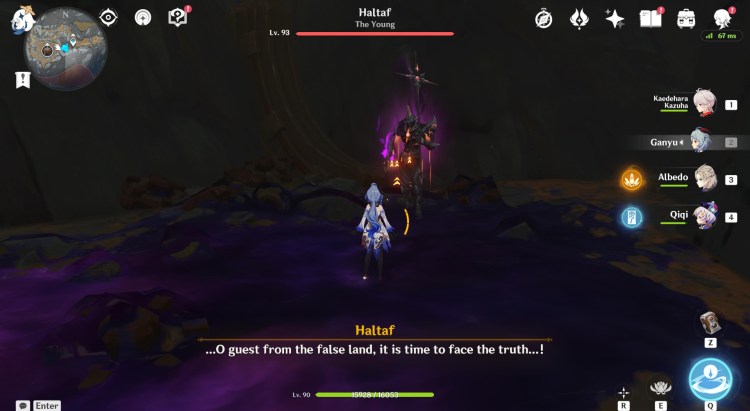 Genshin Impact: How to purify the large crystal

By Leo Gillick5 hours ago
Guides

By Sam Robins6 hours ago
Guides

Fire Emblem Engage: All donation rewards for every region