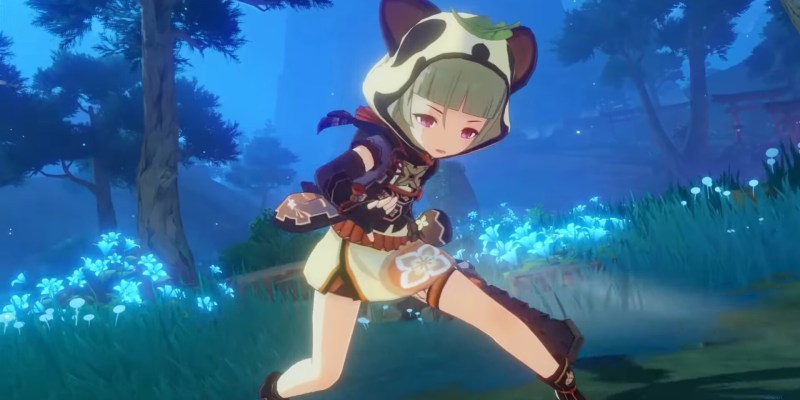 Yoohoo Art: Fuuin Dash – Sayu’s elemental skill has two versions: press and hold. Both cause her to enter the Fuufuu Windwheel state where she’d roll and deal a Fuufuu Whirlwind Kick afterward. However, the held version allows you to control her movement while rolling for 10 seconds. The FuuFuu Whirlwind Kick that occurs afterward will deal even greater damage. Moreover, the held version causes the Elemental Absorption effect. Any Pyro, Hydro, Cryo, or Electro effect that Sayu comes into contact with while rolling will absorb that element so she can deal additional damage. Still, using this charged version of her elemental skill will incur a longer cooldown depending on how long she’s been rolling.

Note: Sayu’s talents require Light booklets (from the Violet Court domain every Wednesday, Saturday, and Sunday), as well as Nectar from Whopperflower mobs. At higher levels, you’ll need the Gilded Scale from Azhdaha. 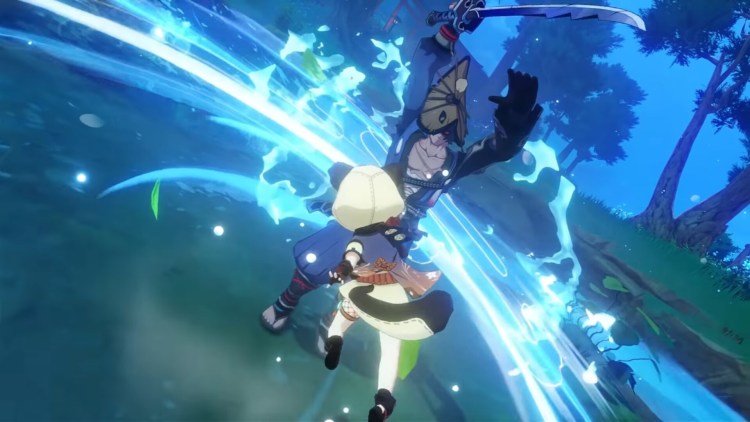 Anyway, let’s talk about character ascension materials in the next part of our Genshin Impact Sayu build guide. 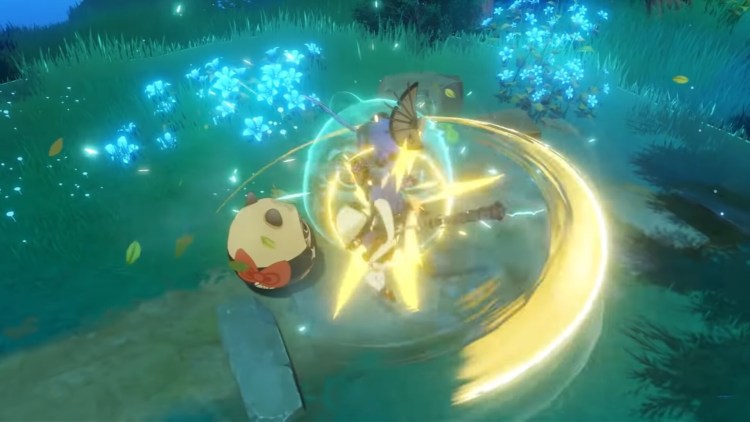 By Andrew Farrell1 min ago
Guides

By Andrew Farrell9 mins ago
Guides