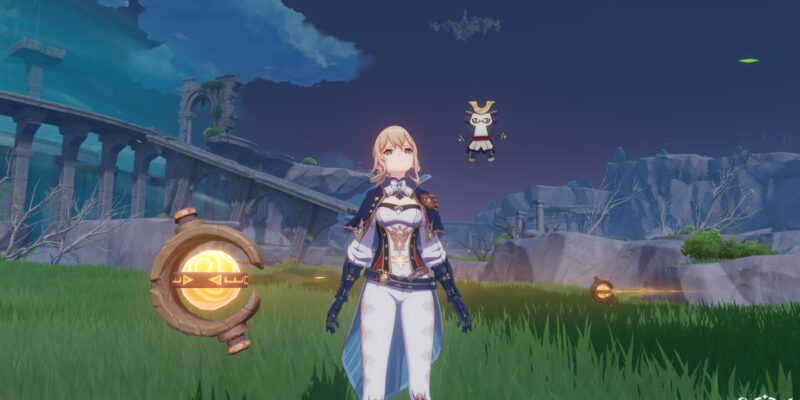 The Shadow of the Ancients event in Genshin Impact is now live. Players are expected to visit several locations, using a brand new gadget that will reveal components. Here’s our Genshin Impact guide to help you with the Shadow of the Ancients event, Ayesha’s Chaos Prospector gadget, finding the Conduction Component, and the Investigative Survey activities in Stormterror’s Lair, Yaoguang Shoal, Qingxu Pool, and Tatarasuna.

The Shadow of the Ancients event in Genshin Impact will be available if you meet certain requirements: reach Adventure Rank 30 and complete Act 1 of the Inazuma Archon quest. You should see a quest called “Journey to Tsurumi,” and you’ll have to speak with Katheryne in the Inazuma Adventurer’s Guild.

Next, use the fast travel point south of Wakukau Shoal to find an arena with a Ruin Grader. After taking it out, it’ll suddenly replenish its HP. Report your findings to Katheryne and talk to a man named Hosseini in Ritou. You’ll then receive a new gadget in Genshin Impact called Ayesha’s Chaos Prospector. When you open the event panel, you’ll notice that we’re currently at Stage 1: Investigative Surveys. Four locations can be visited, and we’ll tackle these in the next sections.

Note: Genshin Impact‘s Shadow of the Ancients event runs from November 5 to 15. There are three stages (the first one is Investigative Surveys as mentioned above). If you complete all of these, you’ll then have access to a conclusion quest which is available from November 15 to 18. 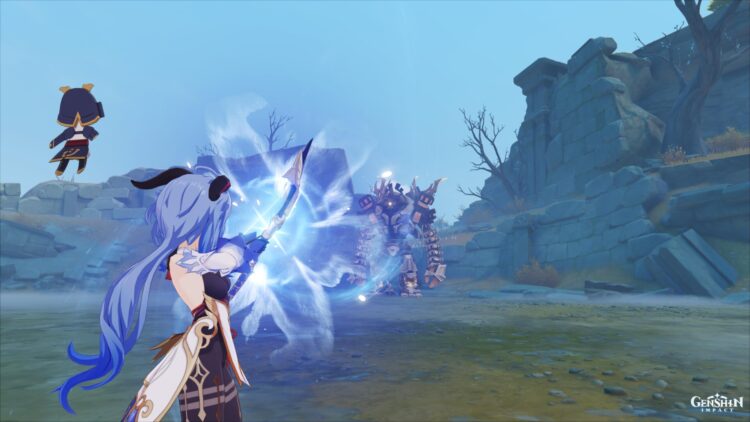 League of Legends, Valorant, and more Riot games are coming to the Epic Games Store

Raven Software is fixing the Warzone buy station bug, and other glitches