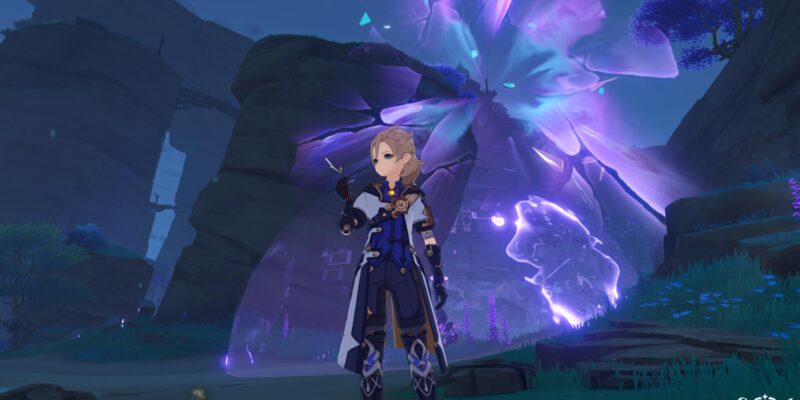 For this part of the Tatara Tales quest, you’ll be asked to speak with a scholar named Xavier. His location is marked on your map (he’s at the southwestern section of the island close to another fast travel point in Tatarasuna).

Xavier will tell you to investigate the three rifts. All three will have a nearby Thunder Bough/Electrograna, allowing you to bypass the small Thunder Barriers. Simply interact with the glowing marker on the ground to complete the tally. However, there’s one area where you need to use the Electrograna to grapple and tag the Electro Seelie. It’ll then float down to spawn the glowing marker.

Here’s what they look like and where they are on the map: 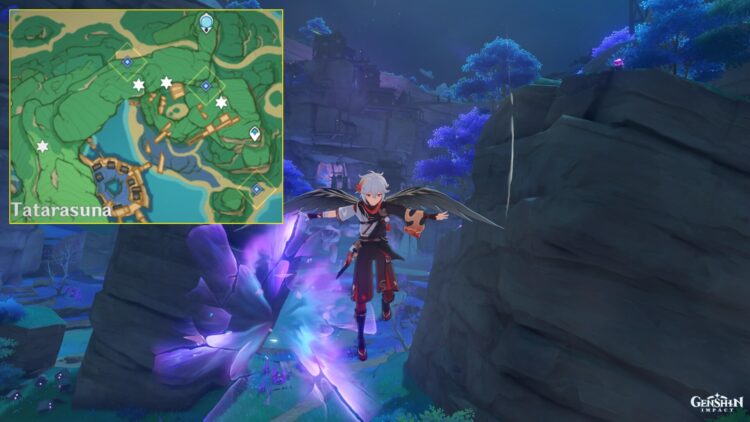 With that done, Xavier will ask you to use the Kamuijima Cannons, destructive artillery that can be used to destroy the rifts. He’ll give you a map as a quest item.

I’ve added an image of the world map below: 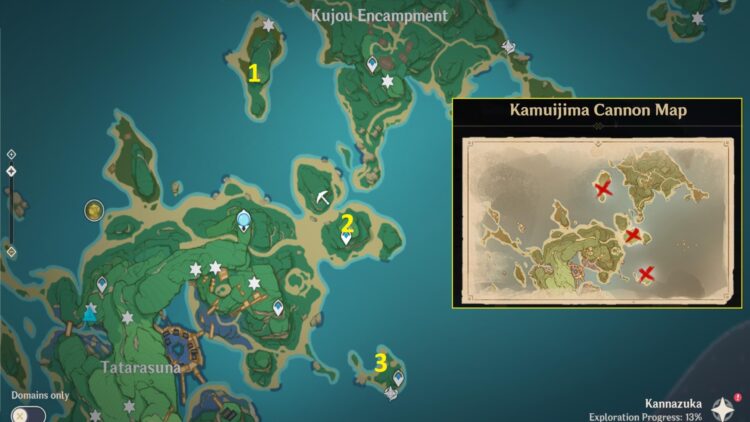 When you go to these locations, you’ll notice that there are also Thunder Boughs/Electrograna nearby. You’ll need to be affected by Electrograna so you can interact with the cannon.

Then, you’ll be able to aim it. Make sure to change its orientation and elevation so you can hit your targets. Oh, and the southeast cannon (#3) can also be used to unlock the entrance to Shakkei Pavilion, one of the new dungeons in Inazuma. Anyway, after destroying the third and final rift, you’ll see a short cutscene. 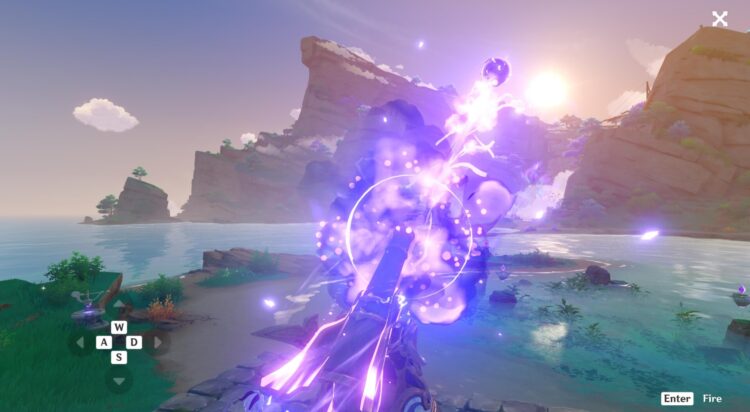 Next, Xavier will ask you to go to the Mikage Furnace in Tatarasuna. You’ll be under the effects of Balethunder (HP drain), so you’ll want to grab an Electrograna when you see it.

Head to the marked location in front of the Mikage Furnace and use Genshin Impact‘s regular photo mode (not the Kamera) to take a picture. Return to Xavier and defeat the Fatui ambushers to complete Genshin Impact‘s Tatara Tales quest. For your efforts, you’ll receive 50 primogems, 40,000 gold, and a few hero’s wit booklets, and ores.

Let’s go to the next part of our Genshin Impact Tatara Tales guide to talk about the Priority Investigation stage. 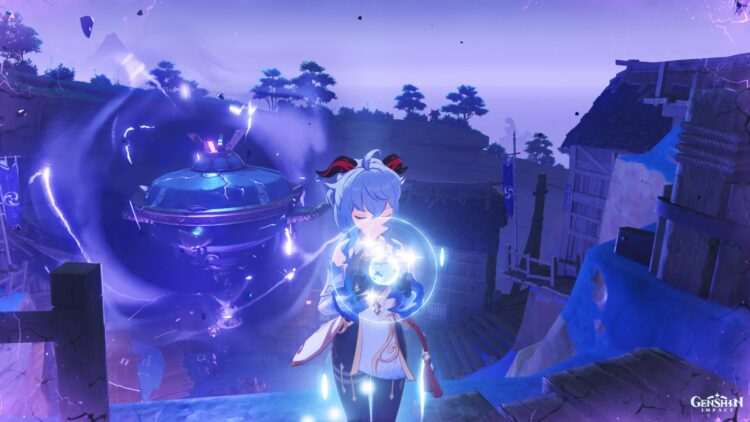 Genshin Impact guide: How to get the Katsuragikiri Nagamasa weapon