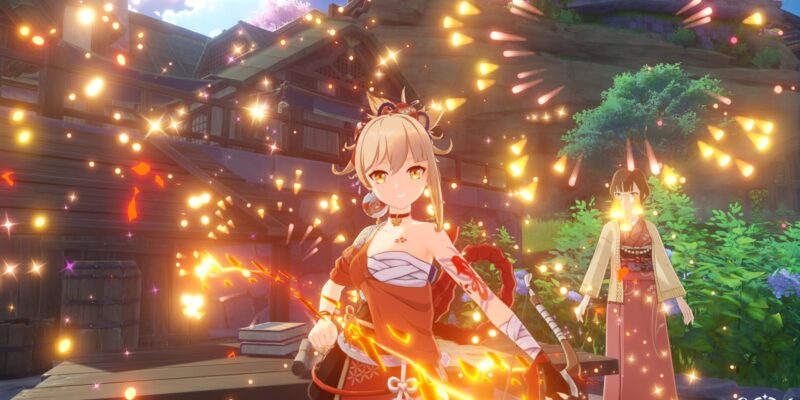 The basics of the Theater Mechanicus 2.0 – Stage of Wonders event

It’s a tower defense minigame where you’d spend a resource known as Veneficus Points to plop down various turrets and traps. Each stage has several waves, and each wave has dozens of enemies spawning from portals. These enemies will walk towards the lanes, whereupon they’d get decimated by your towers.

Note: A new improvement in this event is that the UI is cleaner and more informative. You can clearly see the map, enemy routes, stage challenges that provide additional Mechanicus Mastery EXP, and even the buffs/special perks that your opponents have. For instance, the Ruin Guards in Stage 1 can recover half of their HP, which means you’d need to nuke them quickly. 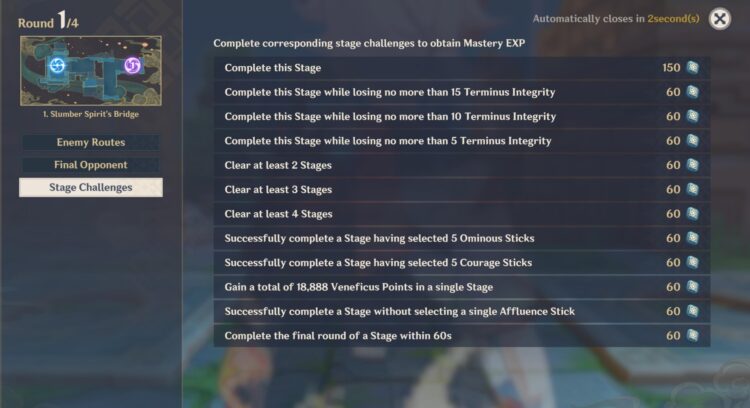 For every enemy that’s killed, you’ll gain additional Veneficus Points so you can build additional towers (up to a maximum of 14 or so depending on the stage), or select buffs from Wondrous Sticks (more on this later). The overall goal is to clear each wave while preventing mobs from reaching the exit, causing you to lose Terminus Integrity. Basically, if this hits the limit, you’ll lose the match. However, if you can take out all or most foes, you’ll complete certain challenges too.

Speaking of characters, the ones that you have in your party can neither damage enemies directly nor gain energy to recharge their elemental bursts. Instead, they can use attacks or skills to trigger elemental reactions. For instance, a Cryo tower combined with a Hydro elemental skill can freeze enemies. Meanwhile, a Pyro character can trigger Overload if an enemy is affected by an Electro tower’s projectile.

Note: The Theater Mechanicus 2.0 event in Genshin Impact can be played solo or with another person via co-op matchmaking. If you’re playing co-op, the Veneficus Points are pooled between you and your teammate. Make sure you’re both on the same page since inexperienced players might drop the wrong tower combinations or pick sub-optimal characters.

Anyway, let’s talk about the Wondrous Stick buffs and the Armory panel in the next part of our Genshin Impact Theater Mechanicus 2.0 – Stage of Wonders guide. 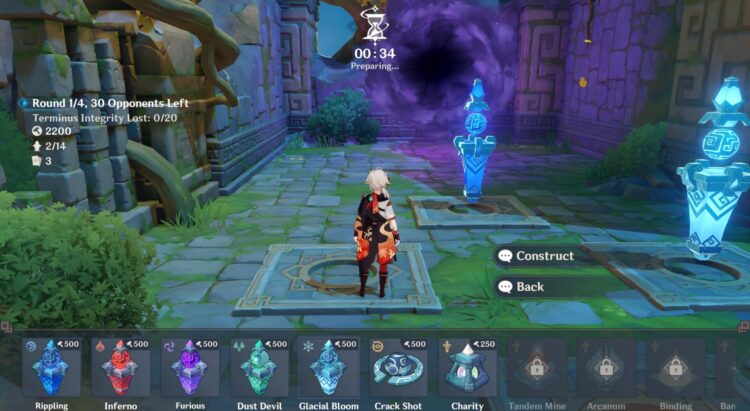