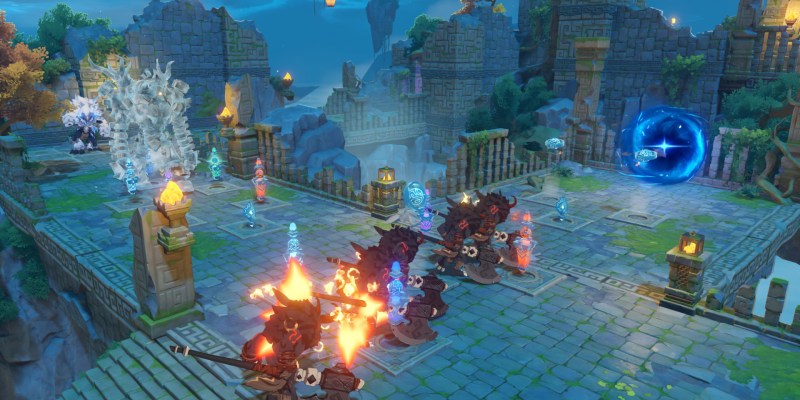 Once you’ve completed the first set of Lantern Rite Tales and the “Currents Deep Beneath the Lanterns” quest, you’ll reach the second stage of Festive Fever: “Guests Flock From Afar.” In turn, the Longbow tower will be made available for use, and several new Theater Mechanicus challenges can be done.

The Longbow tower is a fast-firing contraption. However, it only deals physical damage, so you can’t count on elemental reactions from it.

However, once you’ve upgraded it further, it’ll have new effects: increased effectiveness versus Geo (level 3) and a homing ability for its projectiles (level 5). 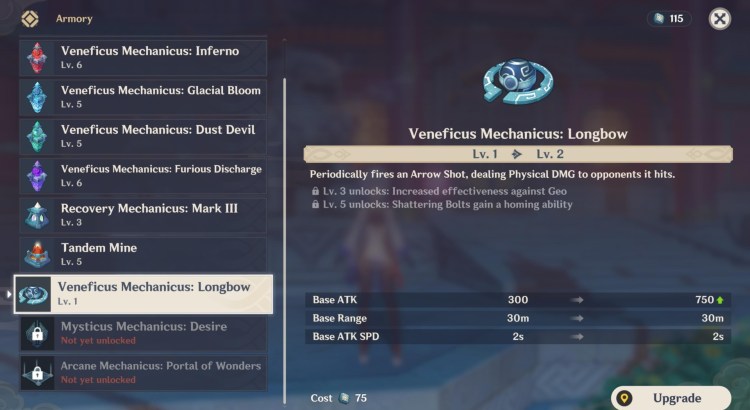 Depending on the enemies flocking all over the map, the Longbow tower’s upgrades might be useful. It can really shred the Geo shields of targets like mitachurls or stonehide lawachurls. Its attack speed is also fairly decent.

Unfortunately, its damage is significantly lower compared to other towers that you’ve previously leveled up. In some cases, an explosive combo from the Ambush Mine, perma-freeze CC, or crystallized reactions from Geo characters would be enough to make short work of the same mobs.

Update: You’ll be able to use the Desire contraption, something that can buff your Theater Mechanicus towers. 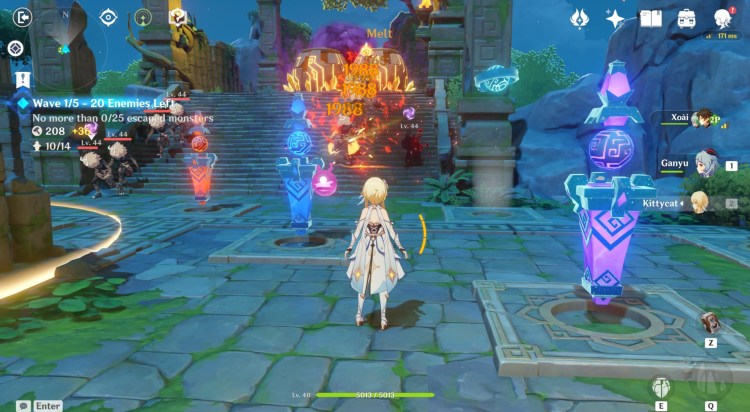 By Jason Rodriguez22 mins ago
Guides