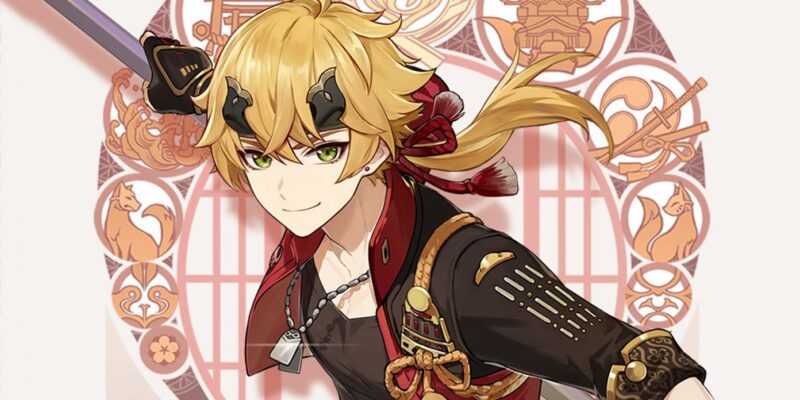 Genshin Impact‘s major 2.1 update just dropped, bringing in new characters Raiden Shogun and Kujou Sara (with Sangonomiya Kokomi coming in the future). Despite this, news about the game’s next character, Thoma, has already materialized through some notable Genshin Impact leakers.

MiHoYo already announced the upcoming arrival of the next playable Genshin Impact character, Thoma, through its Twitter account. This announcement follows a pretty consistent pattern of MiHoYo revealing playable characters an update earlier, to be playable in a beta test for the next major update. As the beta test for version 2.2 has begun, Thoma news is dropping, and we already have information about his general abilities and animations.

Note, these leaks come from a beta test, and they can change at any point. Like any other leaks, take them with a grain of salt, and use them as a baseline for your expectations.

What do we know so far?

Thoma’s overall kit and abilities were leaked by Twitter user Dimbreath, who has reliably leaked other aspects of Genshin Impact before. Thoma will be a four-star Pyro polearm character, who benefits greatly off of HP. According to the info, his kit is a bit of a mix between Zhongli and Xingqiu, providing shields and off-field pyro damage for the team. Thoma’s Elemental Skill will deal pyro damage when used, infuses his normal attacks with pyro, and create a shield that scales off of his max HP. Meanwhile, his Elemental Burst creates a “flaming armor” which causes AoE pyro eruptions whenever the active character attacks. In addition, this ultimate will refresh his shield, creating lots of shield uptime between his Skill and Burst.

His kit aligns with other leaks, pretty much confirming Dimbreath’s leak. Reddit user /u/Lugarugan28 posted this animation showcase, showing off the abilities listed by the previous leak. In other words, while his numbers may shift around, his role as a shielder and sub-DPS seems pretty much confirmed.

For now, Thoma is shaping up to be a solid alternative for Genshin Impact players without a Zhongli. If you’re in desperate need of a shielder, there’s plenty of time to farm for some Primogems, especially with the new 2.1 update. Genshin Impact has plenty of new content filled with some Primogem potential, and you can check out our guides to help you progress through the new islands and events. 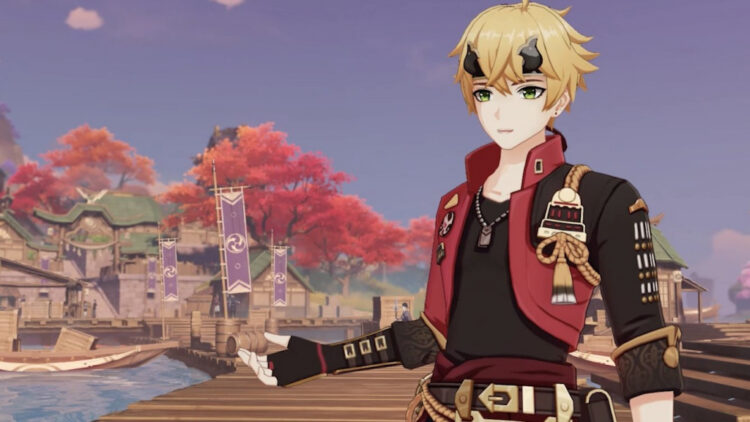 Thoma will reportedly arrive in version 2.2.