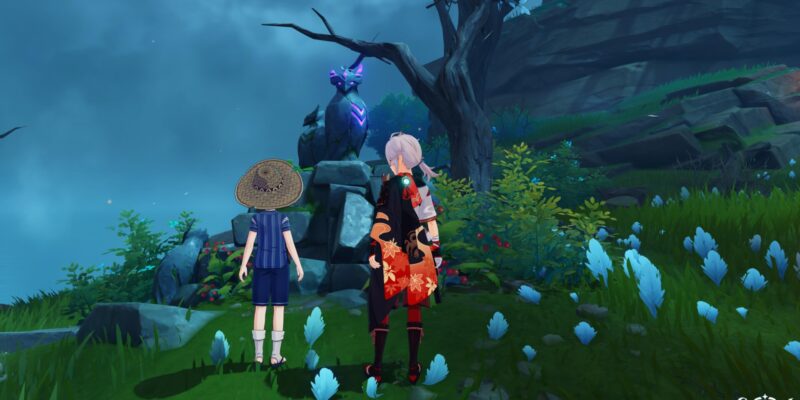 Remember when we did the Tatara Tales quest chain? Did you enjoy logging online for several days just to do quick tasks? Well, thankfully, the Through the Mists world quest is slightly different. Yes, it looks like we’ve got more stuff to do. But, they’re also more involved and complex (you won’t feel as though you’re just coming online to do something for five minutes). Anyway, here’s our Genshin Impact guide series for Through the Mists – Octave of the Maushiro, the next part of the world quest that takes place on Tsurumi Island. We’ll also acquire a new gadget called the Peculiar Pinion.

Genshin Impact‘s Through the Mists – Octave of the Maushiro stage can only be unlocked if you’ve already completed Day 1’s activities (A Particularly Peculiar Author). That means making your offerings at the perches in Autake Plains, Shirikoro Peak, and Chirai Shrine. Assuming you’re already done with that stage, go back to Inazuma City and talk to Sumida. She’s got several friends with her now, and they seem to know a bit more about Tsurumi Island and the Maushiro. There’s also a bit of mystery involved because, apparently, Tsurumi Island was destroyed long ago. You’re not actually supposed to be meeting any locals there. Yikes!

After the conversation, you can go ahead and return to Tsurumi Island. Only the Statue of the Seven is available because the area is shrouded in mists (again). No need to worry since, once you pass through the large archway, the mists will be partially cleared. Anyway, you can refer to the pages below for the parts and puzzles that you need help with:

After visiting all three locations to complete their respective Mystery of the Stones puzzles, return to the Ceremonial Site. Then, talk to Sumida in Inazuma City once more. It seems that we’ll be doing a few more tasks in the coming days. We’ll keep you posted with additional Genshin Impact Through the Mists guides, so stay tuned.

Update: Day 3 has you destroying the perches. 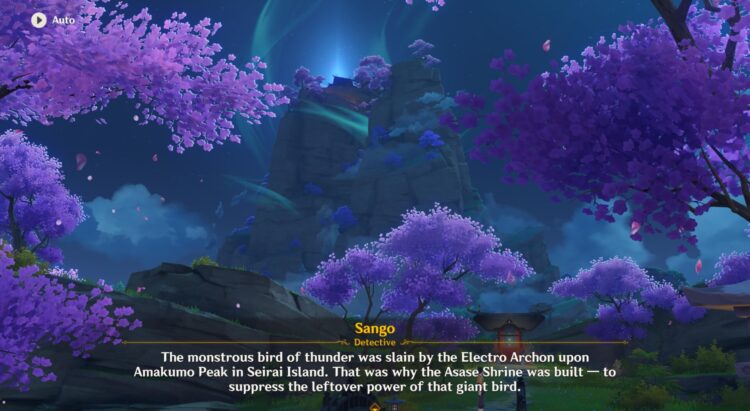