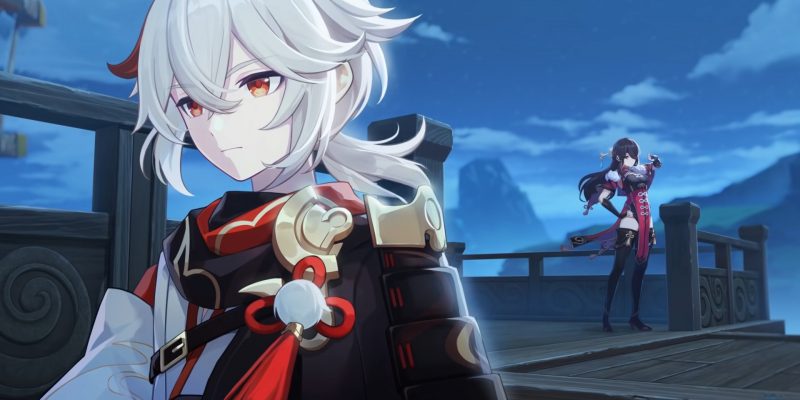 As Version 1.6 of Genshin Impact and the Summer Archipelago wraps up, MiHoYo revealed the time and date for its Version 2.0 livestream. MiHoYo always holds a live stream before each major update, teasing players on what to expect in the future. From what it sounds like, Version 2.0 is going to be one of the largest updates to date.

The date and time for the Genshin Impact Version 2.0 livestream is July 9 at 8 AM ET through the game’s official Twitch account. If you can’t make that time, there will be an archive recording available through YouTube later that day.

What to expect from this stream?

There are many leaks circulating around Version 2.0 online, but it’s hard to know how many of those are true. But from what it sounds like, we’re going to get a lot of Inazuma-related information this Friday.

Recently, the Anemo samurai Kazuha was added to the game, and he hails from the mysterious world of Inazuma. Additionally, MiHoyo revealed three new characters earlier last month that hail from Inazuma as well. We got a glimpse of Kamisato Ayaka, Yoimiya, and Sayu. If that’s not enough, the official livestream banner shows a new, unseen Statue of the Seven for the Electro Archon.

As to what we’ll actually see regarding Inazuma, we’ll have to wait and see. We’ll most likely get the first part of Inazuma, similar to how the Liyue arc was split into two parts. The prospect of a new playable area is very exciting. Unlike Dragonspine and the Summer Archipelago, which were smaller areas, Inazuma should be a very sizable addition. The Summer Archipelago was a fun new island to explore, but the temporary nature of the world and its quests makes it ultimately a little disappointing. Speaking of which, the Archipelago is set to expire soon, so don’t forget to complete any quests and events you have left before it goes away for good. We all know we need the Primogems. 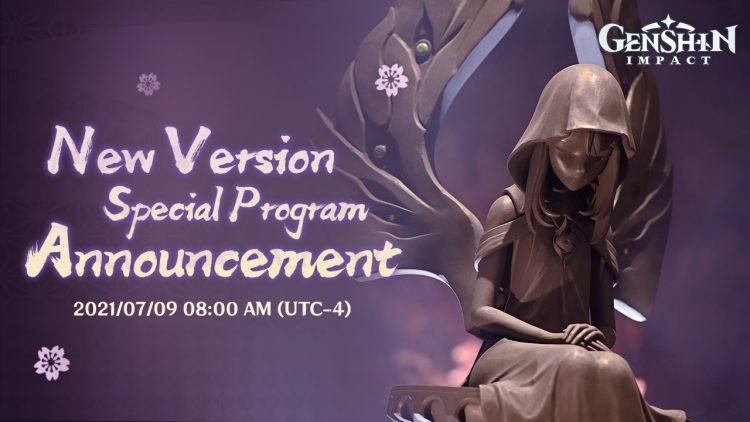 Will we finally be getting Inazuma in 2.0?