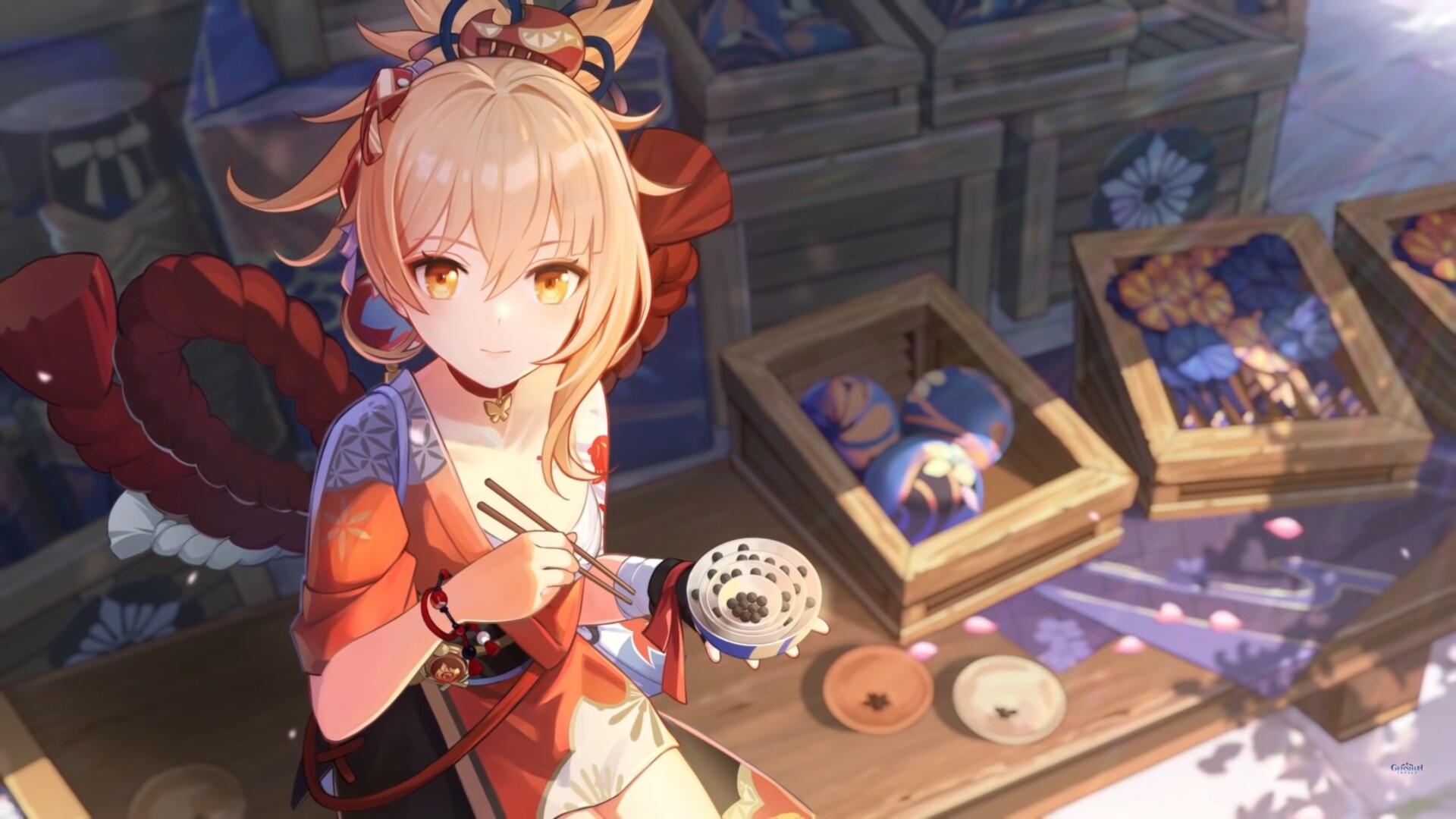 Genshin Impact‘s major 2.0 update is wrapping up, and developer miHoYo is ready to forge onwards with their next version of the popular gacha game. miHoYo revealed the time and date for Genshin Impact’s Version 2.1 livestream, where it will preview the new content and events of the next version. We already know a little bit about what Version 2.1 will offer us, but not in full detail, so the stream should provide some much-needed clarity.

You can tune into the Genshin Impact 2.1 livestream on August 20 at 9 AM ET through the game’s official Twitch account. If you can’t make that time, there will be an archive recording available later that day.

Version 2.1 will most likely expand on the new content introduced to us in the last patch. Version 2.0 introduced the new Inazuma, a beautiful new environment heavily inspired by Japan, and it might get even larger in the next update with new islands to explore. The newly leaked fishing mechanic may get introduced next update as well, giving Genshin Impact another minigame for players to enjoy.

Recently, Genshin Impact saw the addition of a few new distinct characters, Kamisato Ayaka, Yoimiya, and Sayu. Fortunately for us (and unfortunately for our wallets), we’re expecting to see even more characters coming our way in the next update. Major characters Raiden Shogun and Sangonomiya Kokomi should drop next update, alongside another four-star named Kujou Sara. Notably, PS4 players will also get the game’s first collaboration character, Aloy from Horizon Zero Dawn.

We’re hoping for (and expecting) some new surprises to come our way during the livestream, especially as the first anniversary of the game approaches. Don’t forget to participate in the new Theater Mechanicus event before it ends to stock up on some Primogems before the next update. 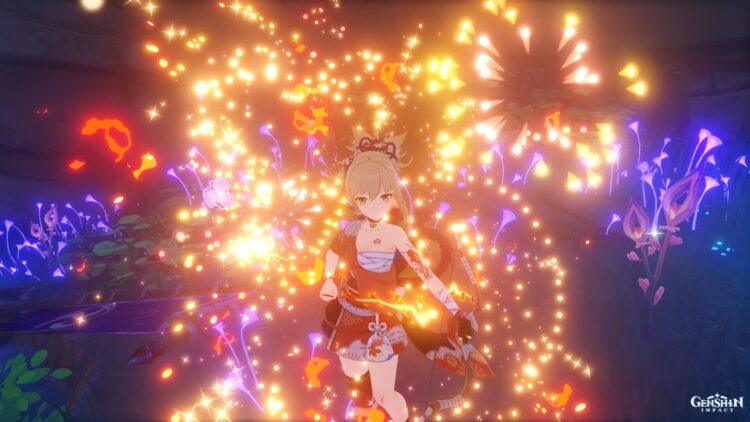 Be sure to pull for Yoimiya before she leaves the banner.

RuneScape guide: The Animate Dead spell is overpowered for Slayer

By Sam Robins19 mins ago
News