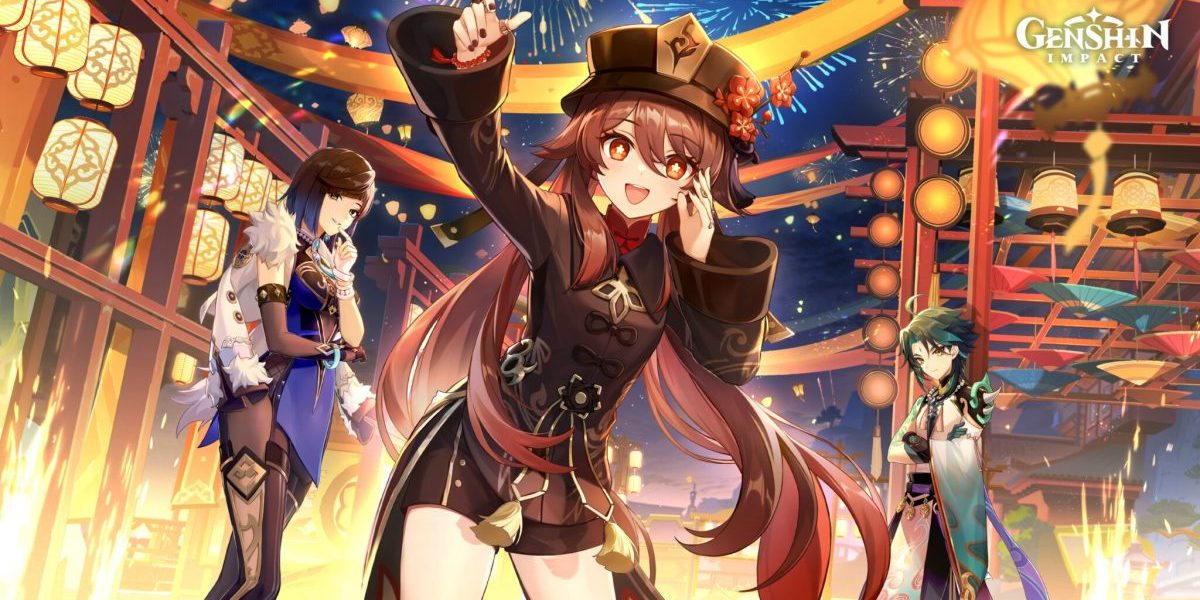 Version 3.4 for Genshin Impact is just about to launch, but that hasn’t stopped HoYoverse from dropping hints about new characters we can come to expect. The Genshin Impact developers announced two new characters coming to the game in version 3.5, the bodyguard Dehya and the mysterious Mika. These two characters were revealed as a part of HoYoverse’s “drip marketing” campaign, where the developer announces new characters prior to the release of the upcoming version.

Dehya will be a 5-star Pyro character, brandishing a claymore to fit her intense appearance. According to early leaks, Dehya has a mighty bruiser-like playstyle with her kit sporting lifesteal as well as damage mitigation and HP%-based scaling. This will make Dehya one of the first true bruisers, a class sorely missing in this gacha game with a high resemblance to other MMORPGs.

Meanwhile, Mika is speculated to be a 4-star Cryo character. Mika had made a brief appearance in a Mondstadt-based event already, hinting at his inclusion in the game. Despite this, he has not made an appearance since, so his role in the game is somewhat mysterious and unknown. Nevertheless, it’s suggested that Mika is a Cryo healer with a unique and niche ability allowing him to buff the attack speed of his allies. Should this be true, Mika will fulfill a niche rarely owned by others.

Genshin Impact version 3.4 is set to release tonight and will introduce two new characters as well: Alhaitham and Yaoyao. Alhaitham is a 5-star Dendro DPS character, designed to deal high amounts of Dendro damage with some style, while Yaoyao will be a Dendro healer, the first of her kind in the element. If these characters aren’t of interest to you, be sure to save your Primogems for Dehya and Mika in Genshin Impact version 3.5 instead. 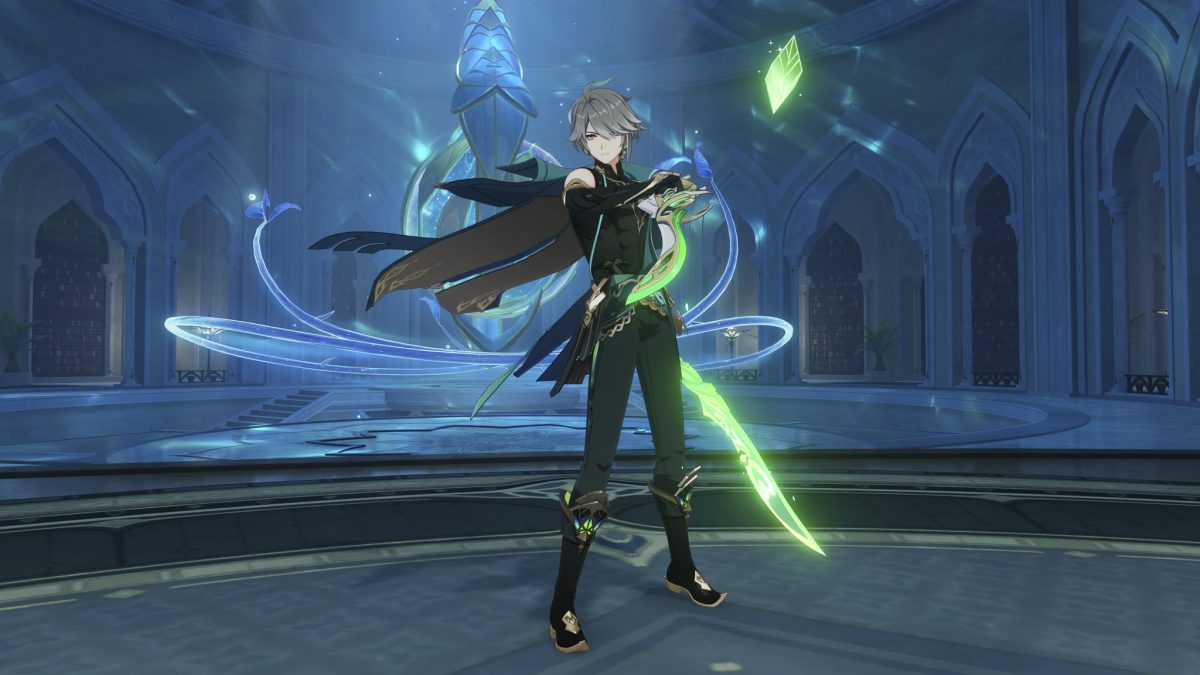