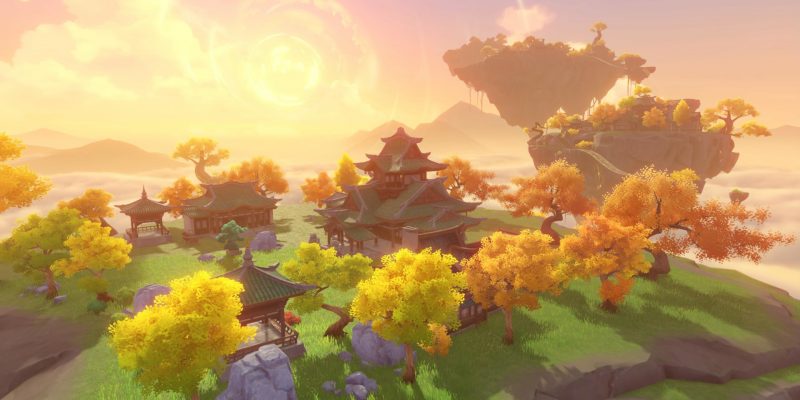 Genshin Impact‘s Windtrace event is coming up, and the official site has detailed exactly what we can expect. For starters, the event will run this month, from May 14 to 24. That gives you 10 whole days to make the most of things. Windtrace is described as a game that’s meant to hand down the history of Mondstadt, one of Genshin‘s major cities. Players will compete against each other as part of two teams: the rebels and a hunter. I suppose that means that there’s just a single hunter, making this kind of like one of those horror games almost?

In order to take part in the Windtrace event, you’ll need to be at least adventure rank 20. The games of Windtrace themselves can be found at Gygax’s. A game can be started by forming a custom co-op party, or you can matchmake if you prefer. As players take part, they’ll receive Windtrace coins. These coins can be exchanged for EXP materials, Primogems, and event name cards, so there’ll be plenty of goodies to attain if you end up replaying Windtrace over and over again. I’m not sure how many hours it’ll take to be able to afford everything, but I’m sure the answer is “a hell of a lot.”

I am the wind

Once a game starts, players will be randomly chosen as a rebel or a hunter. If you’re a rebel, you’ll need to hide from hunters as best you can as you wait for the time limit to run out. On the other hand, hunters need to capture all the rebels. Any and all combat talents will be replaced with “Windward Arts,” which will need to be selected and assigned prior to the start of each match. These include skills such as being able to disguise yourself, lay bait, or increase your movement speed.

Genshin Impact‘s Windtrace event starts tomorrow, so you don’t have long to wait before you can start acquiring those sweet coins. 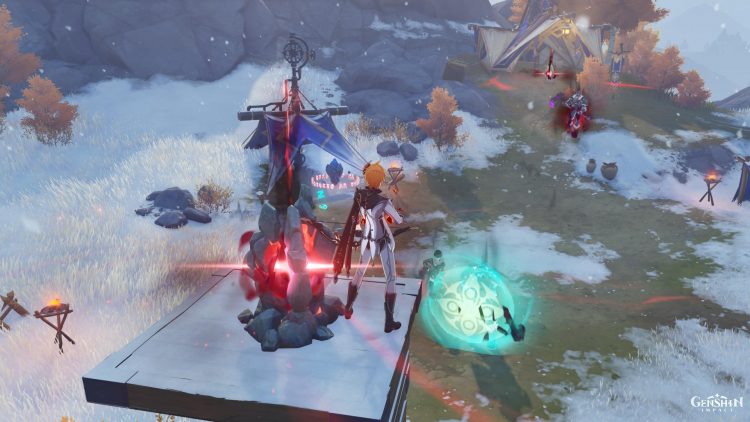