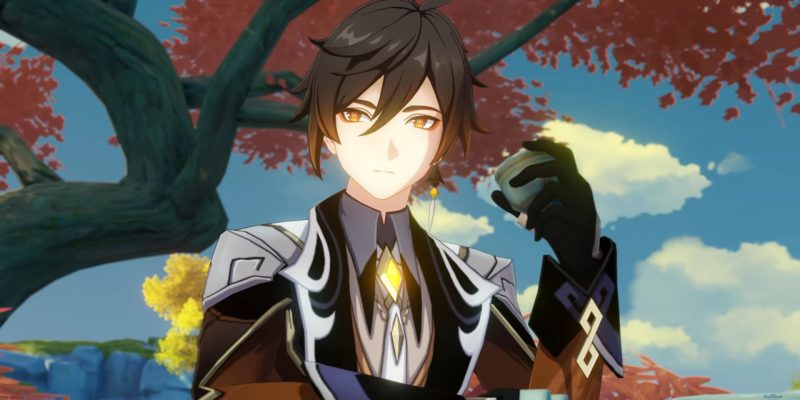 Zhongli’s best artifacts: Tenacity of the Millelith vs. Archaic Petra and Noblesse Oblige

For quite some time, I’ve had Zhongli equipped with a 2x Archaic Petra and 2x Noblesse Oblige combo:

This setup remains viable since you get the best of both worlds. If Zhongli is one of your supporting characters or nukers, then you’ll have his meteor burst crashing down on foes. Both sets will help maximize the damage of the meteor. However, a new artifact set has just been introduced in Genshin Impact. It’s called the Tenacity of the Millelith and it can be obtained from the new Ridge Watch domain.

The viability of the Tenacity of the Millelith artifact set for Zhongli comes from the two-piece bonus (extra HP) and the effect from the four-piece bonus. With Zhongli in a support/nuker role, you won’t always have him on the field. This allows you to pop his burst and skill, followed by the rest of your party members going all out with their respective rotations.

Unfortunately, I haven’t done extensive tests with this set. I’ve yet to actually obtain decent Tenacity of the Millelith rolls that wouldn’t gimp Zhongli severely if I switched from my 2x Archaic Petra/2x Noblesse Oblige setup.

Note: You may also substitute ATK% instead of HP% when it comes to sub-stats.

Anyway, let’s discuss Zhongli’s talents and constellations in the next part of our Genshin Impact guide.