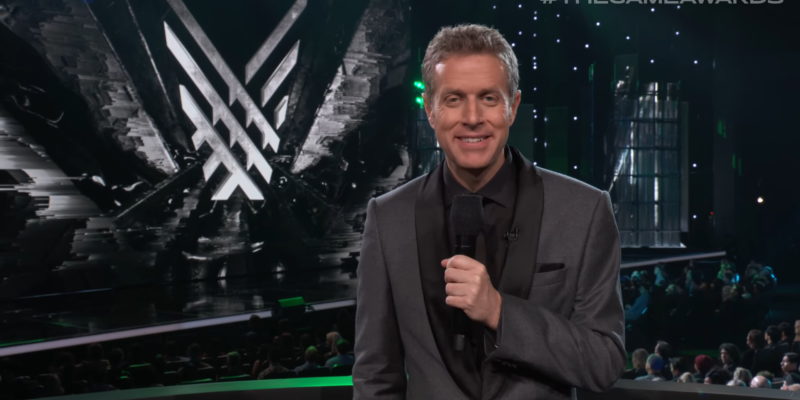 Geoff Keighley, host and executive producer of The Game Awards, is not returning to E3 this year. He announced on Twitter that, after having participated in every E3 event for the last 25, he now “made the difficult decision to decline to produce E3 Coliseum.”

Keighley is a staple in videogame journalism, having hosted and produced many well-known shows and events. The most famous these days is, of course, The Game Awards. But Keighley had also grown to be part of E3’s interior as he participated at every event, the most recent of which was E3 Coliseum for the last three years.

He explained his decision on Twitter after commenters asked him why: “A ton of factors. I just don’t really feel comfortable participating given what I know about the show as of today.”

I wanted to share some important news about my plans around E3 2020. pic.twitter.com/EhrreKV9oR

He elaborated on this in a statement made to gamesindustry.biz: “I saw the E3 website leak this AM and said, ‘You know what, I really need to let people know what to expect from me, so no one is disappointed.’ This certainly wasn’t an easy decision to make, but I think it’s the right one for me — and I wanted fans to know before tickets go on sale.”

The future of E3

The E3 is beginning to lose its relevance as an increasing amount publishers choose not to attend. It started with Nintendo several years ago, followed by Sony last year, with several in-between. The show has been enticing fewer and fewer fans, despite the organization promising to “shake things up” this year. Plus, it’s hard to gloss over the ESA’s major flub last year. Last August, the organization leaked the private information of more than 2,000 journalists and content creators.

Keighley continued, briefly weighing in on how he’d like to see the future of E3: “I think E3 needs to become more digital and global….it’s a brand that means a lot to people, but it shouldn’t just be a show floor.”

It’s a shame that the largest gaming event is considered to be dying a slow death. Where gamers could once look forward to a week of the biggest announcement, they now get smaller-scale events spread throughout the year. And while that in and of itself isn’t a bad thing, it’s sad to see such a week full of hype is losing its charm.