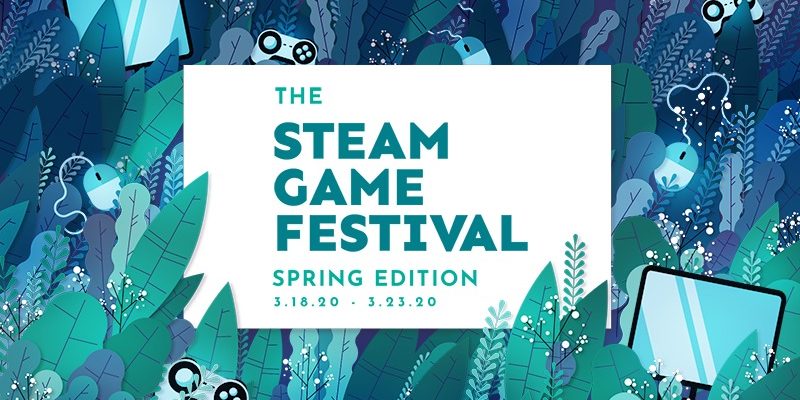 Amidst a multitude of cancellations of gaming industry events due to coronavirus, Geoff Keighley is bringing the Steam Game Festival back. This edition of the digital event has been named The Steam Game Festival: Spring Edition. It kicked off today, March 18, at 1:00 p.m. EDT and will end on March 23 at 1:00 p.m. EDT. This time around, the event will feature many more games than it did in its previous iteration, with over 40 game demos available.

The coronavirus threat has certainly impacted a multitude of indie developers in various ways, and the cancellation of events like GDC hurt the exposure of many independent titles. Fortunately, now a lot of these titles are being included in this digital event. Here are just a few of the highlights from the Steam Game Festival selection:

This selection of games is compiled from many titles that were scheduled to be demoed during canceled events like Days of the Devs, Indie Megabooth, and The Mix. In addition to this festival, Keighley also stated that more events of this nature are planned throughout the year. Future festivals are planned to include other platforms and not just Steam.

Geoff Keighley is no stranger to proposing viable ways for indie devs to reach their audiences. Back in December 2019, Keighley’s The Game Awards also hosted a small Steam Game Festival with a selection of the games teased during the event. Back then, the festival featured only 14 games. It’s great to see events of this nature grow. Now more than ever, this is the perfect solution to get that indie goodness delivered to every corner of the globe. Just make sure to try as many games as possible before the festival ends on March 23.

Call of Duty: Warzone: A beginner’s guide to survival

By Michael Kloos7 hours ago
Industry 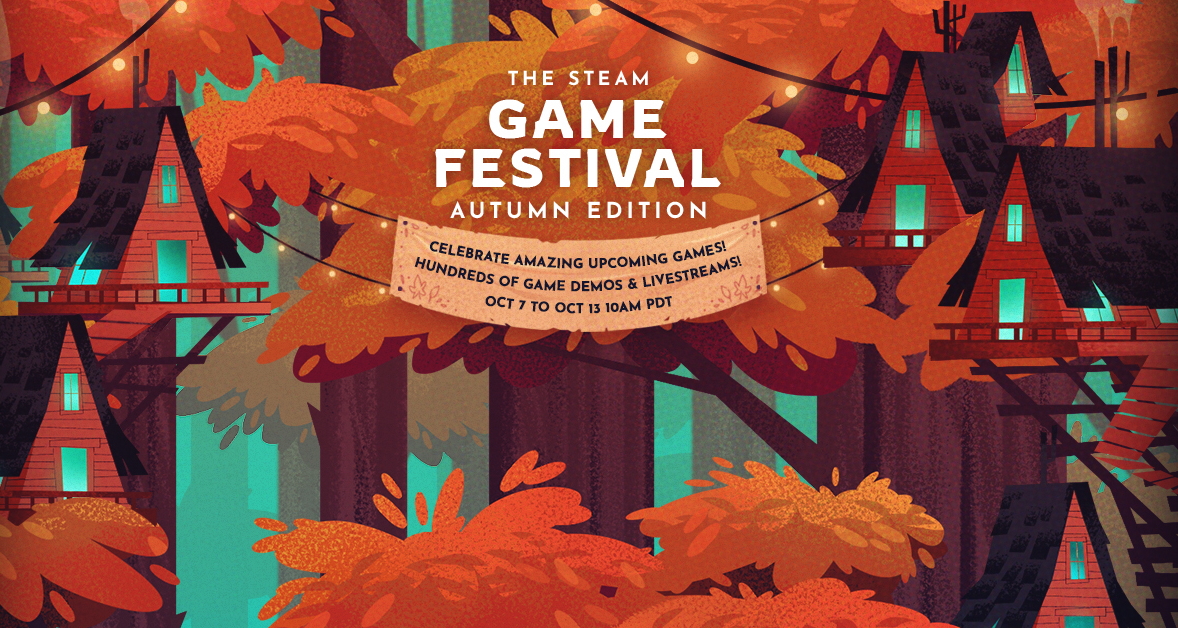 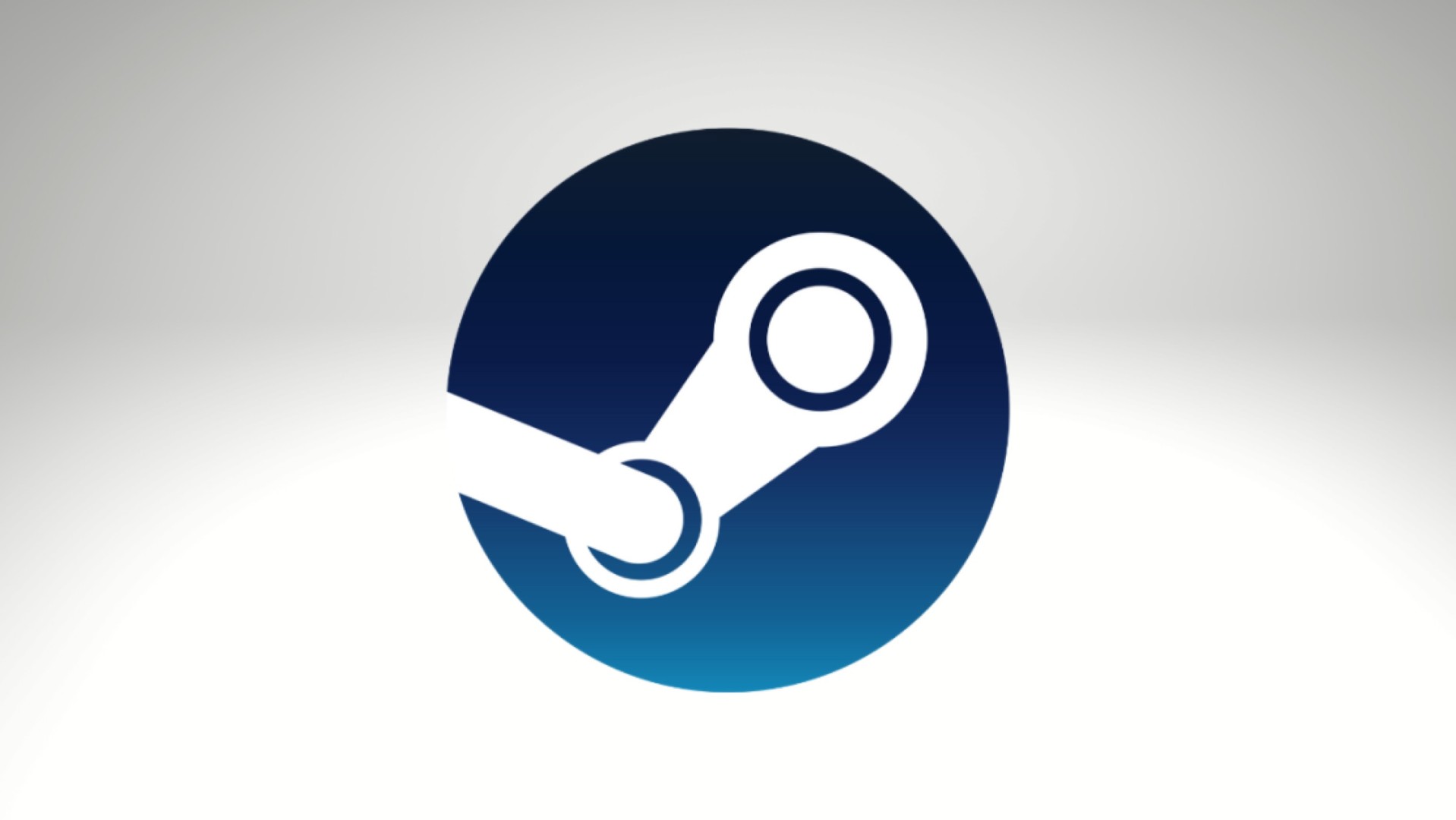 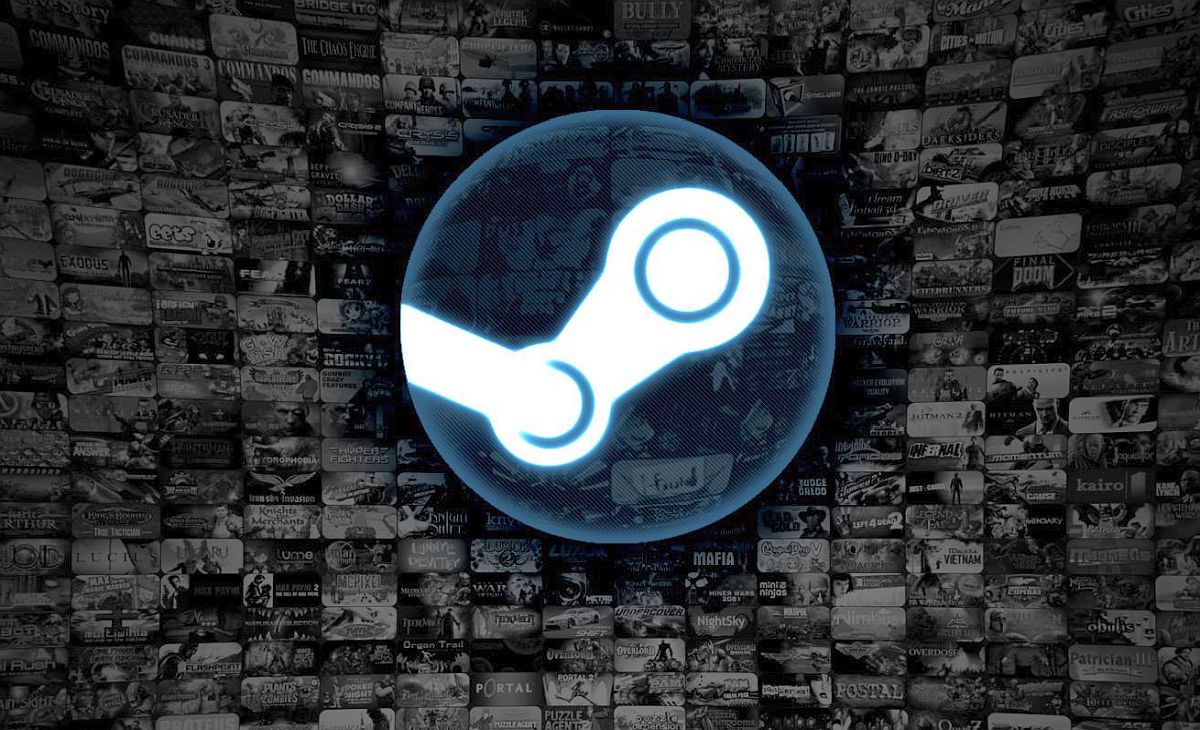 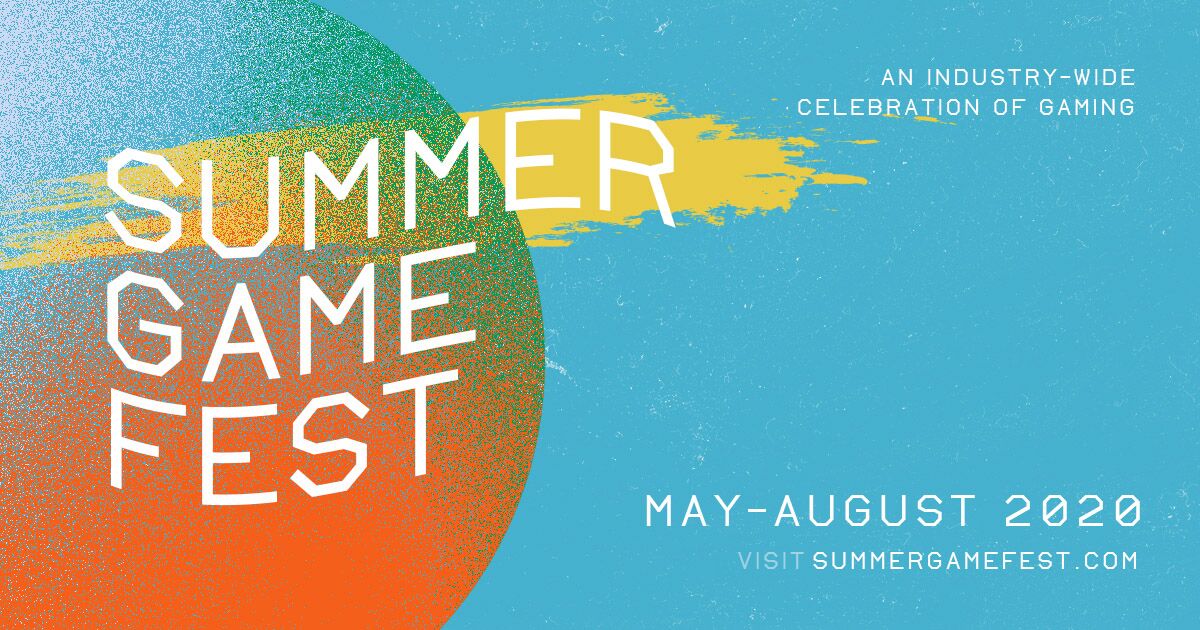 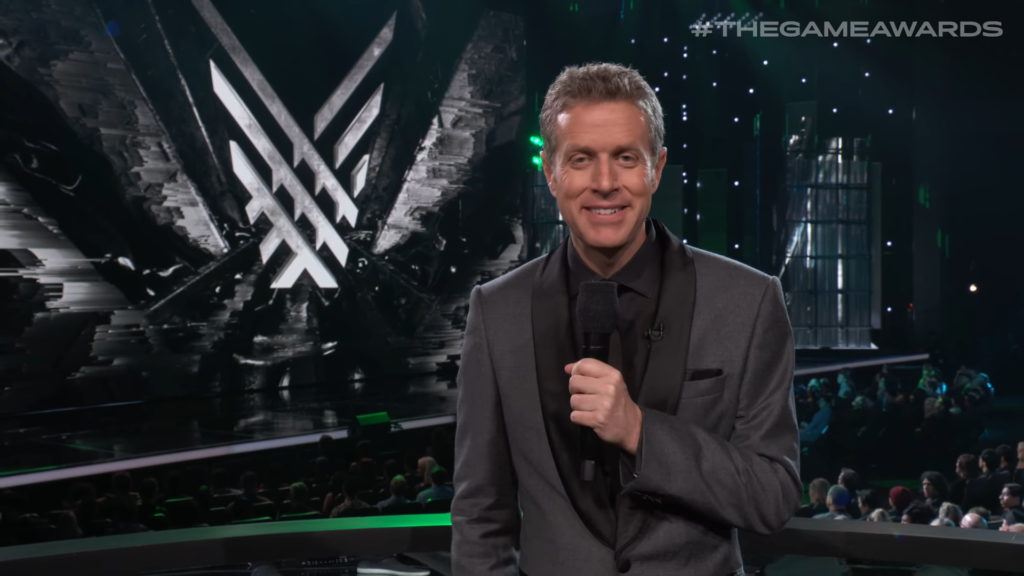 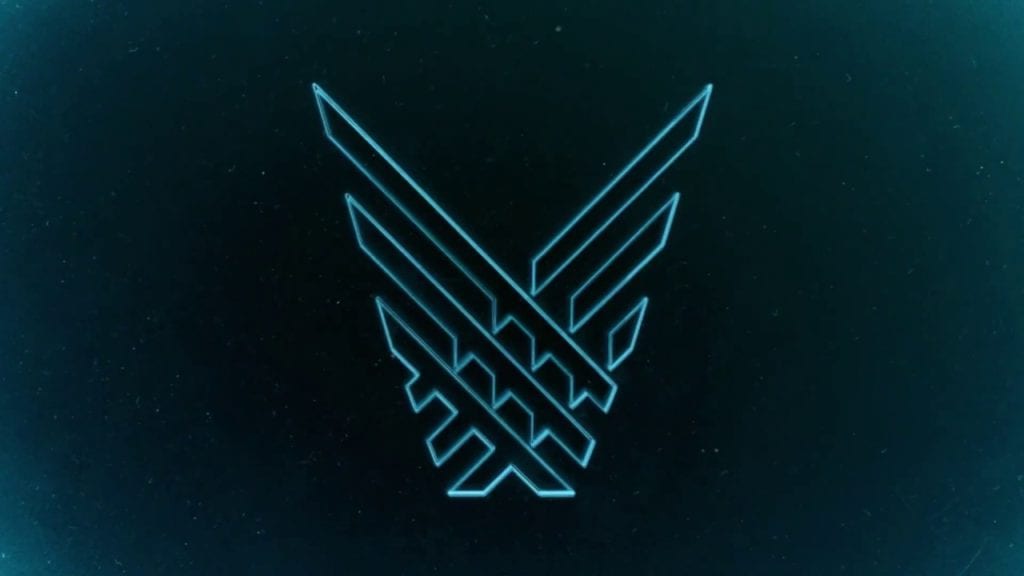 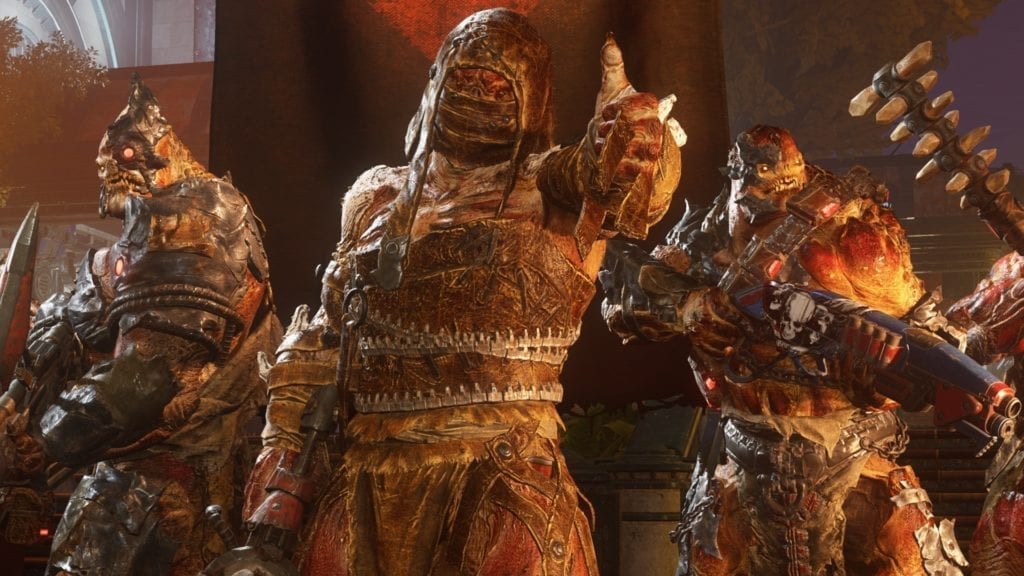 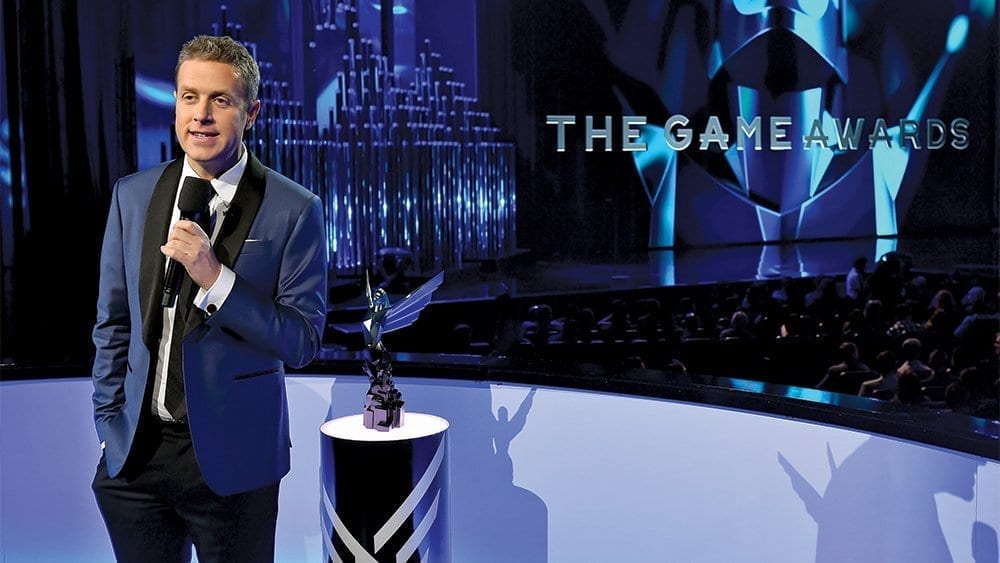