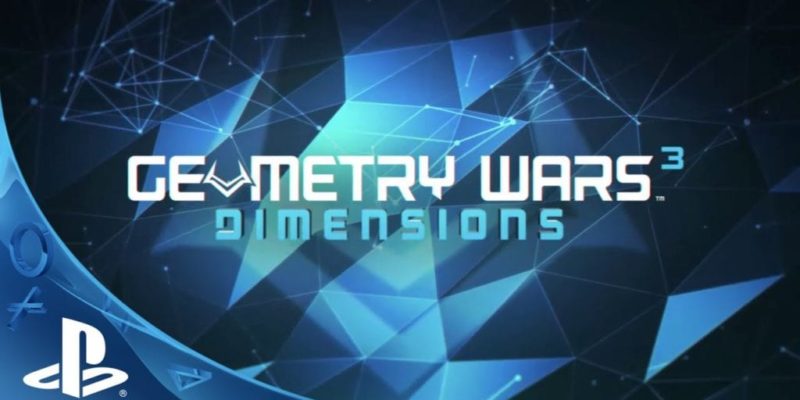 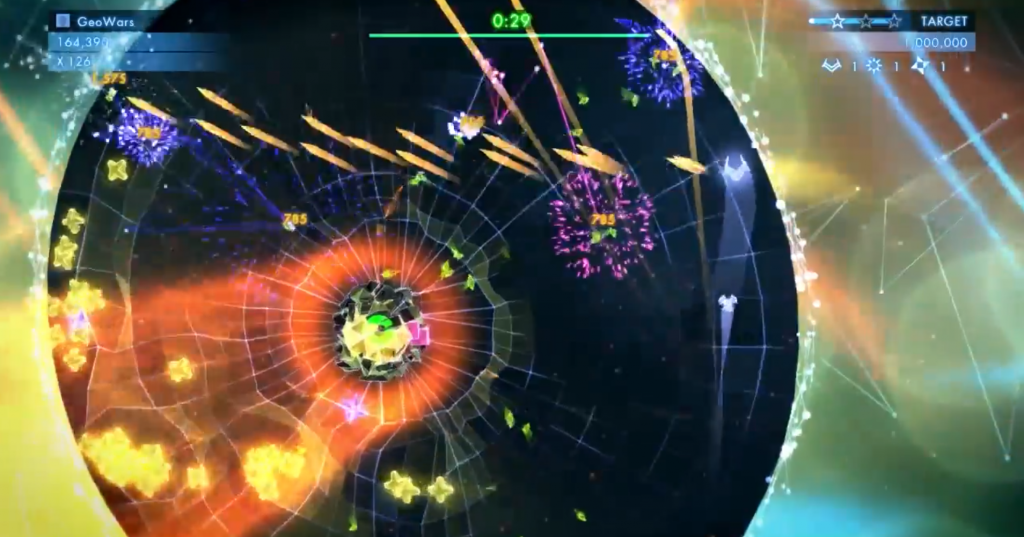 The revived Sierra label will be putting out Lucid Games’ Geometry Wars 3: Dimensions later this month, on 25 November. Lucid Games are a developer formed from the ashes of Bizarre Creations, the original Geometry Wars team, so you’d imagine they’d be able to put together a worthy sequel.

It does look a bit different from the Geometry Wars of previous times, though. For a start it’s using 3D maps (over 50 of them, if the trailer below is to be understood,) though it also claims to have a “classic arcade” mode baked in as well. Time will tell if the 3D approach works for this title.

New battle modes are promised too, along with a “revamped” (that means more vampires) co-op mode and competitive multiplayer as well. There will be some “intense boss battles” as well, apparently.

I couldn’t find a dedicated PC version trailer online (even though it is coming to PC, honest) so this PlayStation one will have to do instead. It doesn’t have any PC logos at the end, but don’t panic, we are supposed to be getting it.

SkySaga: Infinite Isles is more than a Minecraft clone

Randal’s Monday launch trailer is inexplicably out on a Wednesday