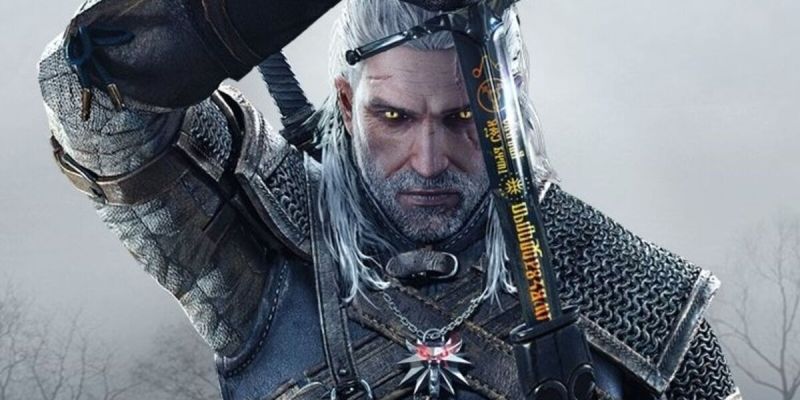 Last month, CD Projekt RED revealed multiple new games in development, including a remake of The Witcher. But according to an interview with Eurogamer, the voice actor for Geralt hasn’t been contacted to reprise the role in The Witcher remake. However, he said he’d return if he got the call.

As fans should know, Geralt of Rivia is the lead character in the trilogy of Witcher games developed by CD Projekt RED. Voice by Doug Cockle, the Geralt voice actor Doug Cockle mentioned that he would “be there in an instant” if the studio reaches out. As for when or if this will happen, Cockle said he knows “as much as you do about this at the moment.”

He goes on to confirm that he does not know whether he will be asked to re-record dialogue or if the studio will “use dialogue from Witcher 1 as it exists.”

In the interview with Eurogamer, it becomes clear that there are some solid reasons why the studio should re-record Geralt’s dialogue using the talents of Cockle. Launched in 2005, the quality of the audio recording is outdated. And fans of the original game would be happy if some of the clunky dialogue gets cleaned up or improved.

Cockle mentions that his performance as the character had evolved in combination with the writing of the studio as the games went on. With that in mind, it would be a shame not to re-record dialogue for the remake to make use of the actor’s acquired experience as the lead character.

CD Projekt RED is a game studio that has been through a lot over the last few years. It’s the developer that released The Witcher 3: Wild Hunt, which became one of the most praised RPGs of all time. This was followed by the disappointing launch of Cyberpunk 2077, and the game’s more recent return to the spotlight thanks to some well-received updates. CD Projekt RED is also working on a new Witcher trilogy and a new Cyberpunk game. 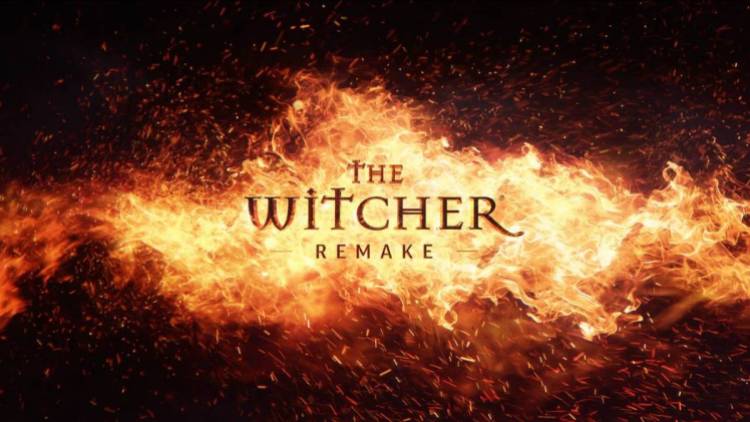