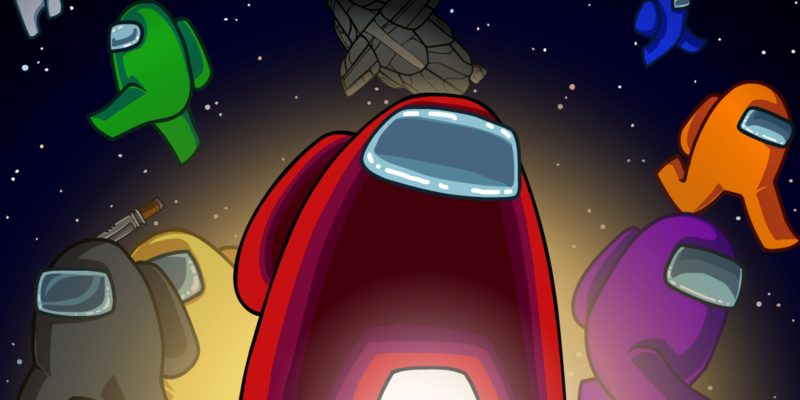 It’s been a long ride for Among Us since its obscure launch back in 2018. After a sudden and unexpected surge in popularity last year, Inner Sloth went from a small group of new game developers to industry stars over the matter of months and even won some awards in the process. Even industry giant Epic Games took notice and decided to partner up for its free games promotion. This week, you can claim Among Us for free ninety-nine on the Epic Games Store. If you’ve had any reservations up until now, this is the time to finally jump in to see what it’s all about.

While Among Us isn’t exactly an expensive title at full price ($5 big ones in USD), it’s still going to bring in an absurd number of new players this week just based on its mainstream popularity alone. That makes this week an ideal time to try it out if you’d prefer to go at it with other new players. The goal is pretty simple. You load into a map with a group of other players and must determine who is who. Who is what? There’s always one troublemaker in a game, looking to out the rest. You’ll need to uncover who the imposter is and then convince everyone else of their identity. It turns into an entertaining time of avoiding murder and pointing fingers. Friendships will be ruined in some of the greatest betrayals of all time.

Now’s as good as ever

While Among Us rose to prominence last year , it has since declined somewhat in peak popularity. But still, it’s a better game now than what it was then. The developers were so taken aback from the explosive growth that they had to cease development on Among Us 2 and come up with a plan to improve the original game at a faster pace. There are now more features and a new map to enjoy in Among Us, all as parts of previous free updates. The game also features mod support. We’ve covered all kinds of cool mods that can be incorporated to keep the game fresh.

Among Us is the perfect casual game to jump into with friends and even those that don’t typically game. Time to hit up all of your pals and tell them to get Among Us while it’s free. The offer ends on June 3 at 11 AM ET, so be sure to claim the game. It can’t hurt, at the very least. 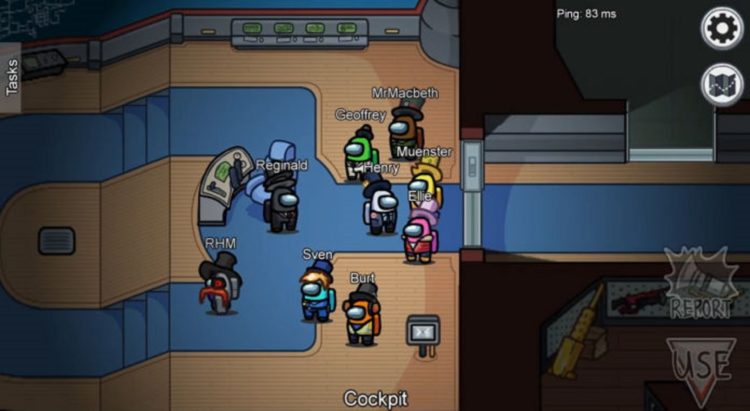 Check out the new Airship map.