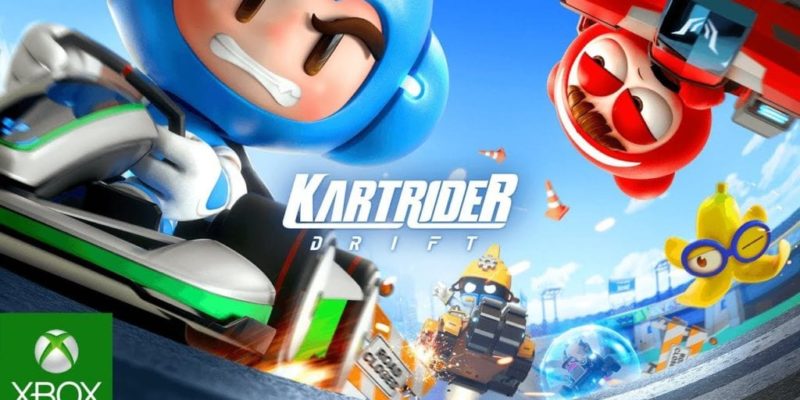 The game will be free to play on PC and will feature cross-platform gameplay with Xbox One and Xbox One X. And that’s part of what will be tested in the closed beta. If you’re interested in signing up, you can do so on the KartRider: Drift website. 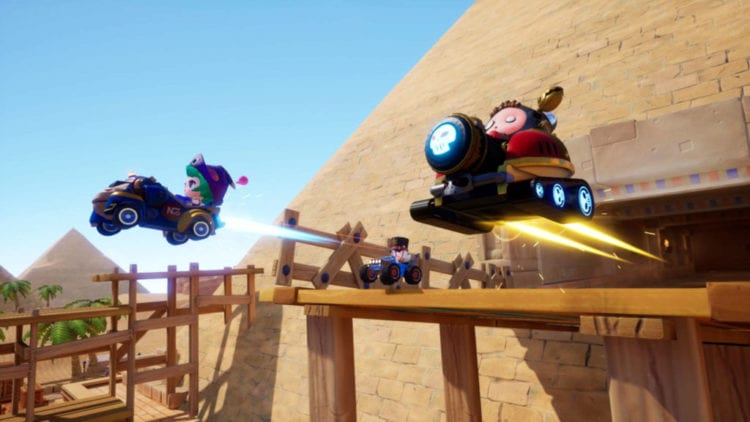 Driving fast is easy. Drifting, jumping, and navigating through tiny spaces is what separates the best from the rest in KartRider: Drift.

Living up to a legend

KartRider was made popular by its intricate and complex racetracks. It’s easy to play but incredibly tough to master. The skill ceiling is high for a simple kart racing game, with players needing to master skills like drifting to maximize their speed. Players also need to memorize each course and all its secrets if they want to be the fastest kart on the track. In Korea, it has evolved into more than a simple racing game. It’s an esports phenomenon. Over 300 million players have played the game in Asia alone.

With its updated Unreal Engine 4 graphics, KartRider: Drift will offer players even more drift challenges and deeper customization of their karts and characters. The range of styles shown off in the announcement trailer alone is impressive. It feels like there’s something there for everyone. If you want to look like a goofy holidaymaker with a straw hat and flamingo glasses, go right ahead. If you’d prefer to look awesome in a slick, space age racer suit, you can do that too.

Three distinct modes are coming to the game: Time Attack, the Mario Kart-like Item Mode (sign me up for this one), and the competitive Speed Mode. The KartRider: Drift trailer also boasts that there will be dynamic online updates, not that you’d expect any less from an online game these days. There will additionally be seasonal content that will presumably introduce new tracks, more customization options, interesting abilities to Item Mode, and maybe even some kind of battle pass. Or race pass? They’re all the rage these days.

The release date for KartRider: Drift is sometime in 2020, but for now you can add the game to your Steam wishlist.

X019 day one recap: lots of reveals and release dates