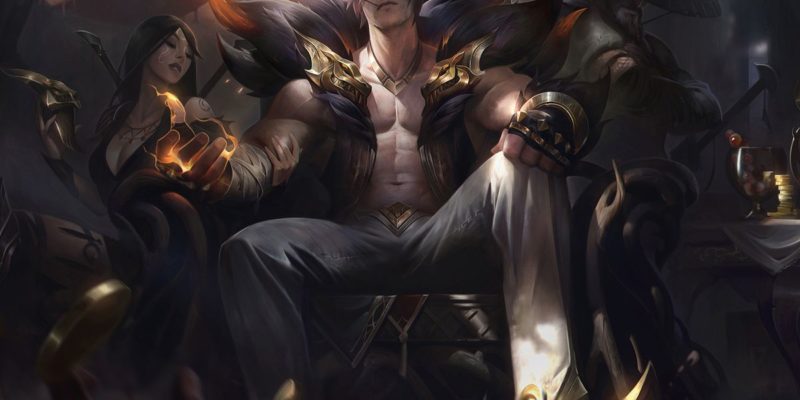 League of Legends is set to receive its third new champion in as many patches. Sett, the Boss, is live on the PBE for testing. In direct contrast to Aphelios, Sett was designed to be immediately accessible and easily understood. The premise of his kit? Get hit, then give it right back.

Sett’s passive, Pit Grit, makes the champion automatically alternate between the hands he attacks with. He starts with a normal stat left punch, and as long as the next attack is within 2 seconds of the first, he throws a right punch. The right punch has more range, speed, and damage than the left. Also, his health regeneration increases if more of his health is missing.

Sett’s Q, Knuckle Down, gives him 30% Movespeed when moving toward enemy champions and empowers his next 2 auto-attacks. It also works as an auto-attack reset, but it will always lead off with a left punch.

His W, Haymaker, is his most complex ability. Its passive allows Sett to store 100% of damage taken (up to 50% of his max health) as Grit. Its active blasts an area in a cone in front of him that does true damage in its center. Additionally, upon activation, any Grit gained is turned into a rapidly decaying shield for up to 3 seconds.

His E, Facebreaker, is a damaging ability that yanks enemies at Sett’s front and back into him for damage and a slow. The slow turns into a 1-second stun if an enemy is hit on each side. 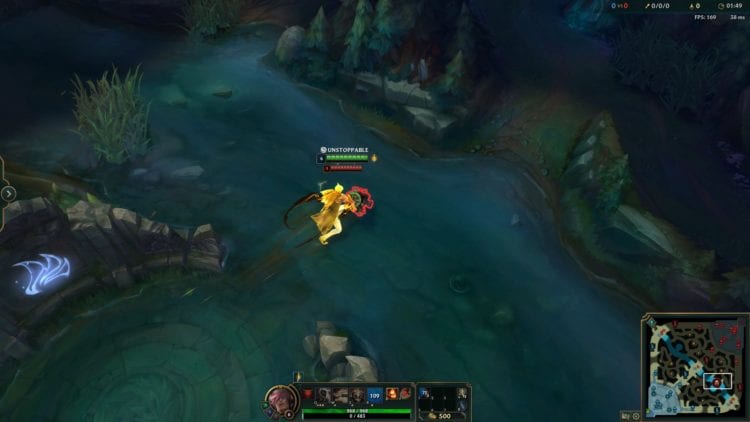 Sett’s ultimate, dubbed The Show Stopper, is a lock-on ability lifted from the WWE. He picks up an enemy champion, suppressing them, then dashes over a short distance before slamming into the ground for AoE damage. Additional damage is determined based on the primary target’s bonus health; given the right situation, he can take out an entire team at once.

Sett is scheduled to be the first champion released in Season 10. Between now and then, any player that gets 10 First Bloods receives Sett’s Calling Card, a crafting material able to be opened starting January 14. It’s safe to assume that’s when the Ionian fighter will make his League of Legends debut.

By Matthew Loffhagen30 mins ago
News